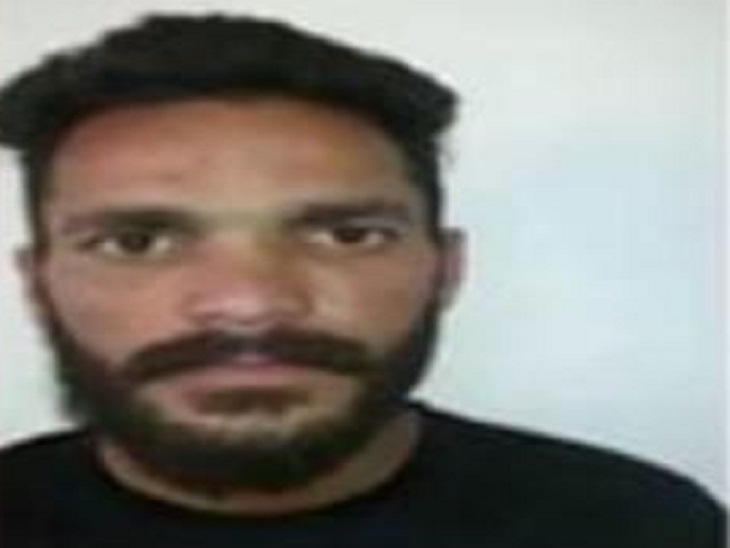 Mother said – shoot where Roopa is seen: ‘Used to beat me for intoxication, did not come home for 4 years’; Musewala is the killer

The mother of Jagroop Singh Roopa, a resident of village Joda in Tarn Taran, Punjab, who killed Sidhu Musewala, has asked him to shoot. Mother says that for the last 4 years he did not come home and they have evicted him. It is worth mentioning that Jagroop Singh Roopa is one of the eight accused in Moosewala’s murder. Mother Palwinder Kaur expressed grief over the death of Moosewala. There he asked to shoot his son.

He said that Jagroop Singh Roopa was addicted to drugs and he did not hesitate to beat her too. He has even pulled his hair several times. Four years ago, he had left the village after vowing not to come. After four years, now the news has come that he snatched his son from a mother. Roopa is the elder son and earlier used to work in a motorcycle agency. 9 years ago he fell into the wrong company.

Jagroop’s brother in the army

Palwinder Kaur told that Jagroop’s younger brother is in the Indian Army. He doesn’t want Jagroop to ever come home. If he comes home, he himself will inform the police about it. The main reason for Jagroop’s expulsion from the house was the circumstances of the house. He started selling household items for drugs.

Jagroop Singh Roopa has many cases registered in the past, but all of them were of robbery and dacoity. The mother told that he used to run away after committing the crime, but later the police used to harass him. After this incident, she wants to say that wherever Roopa is seen, she should be shot. They won’t be hurt by it.