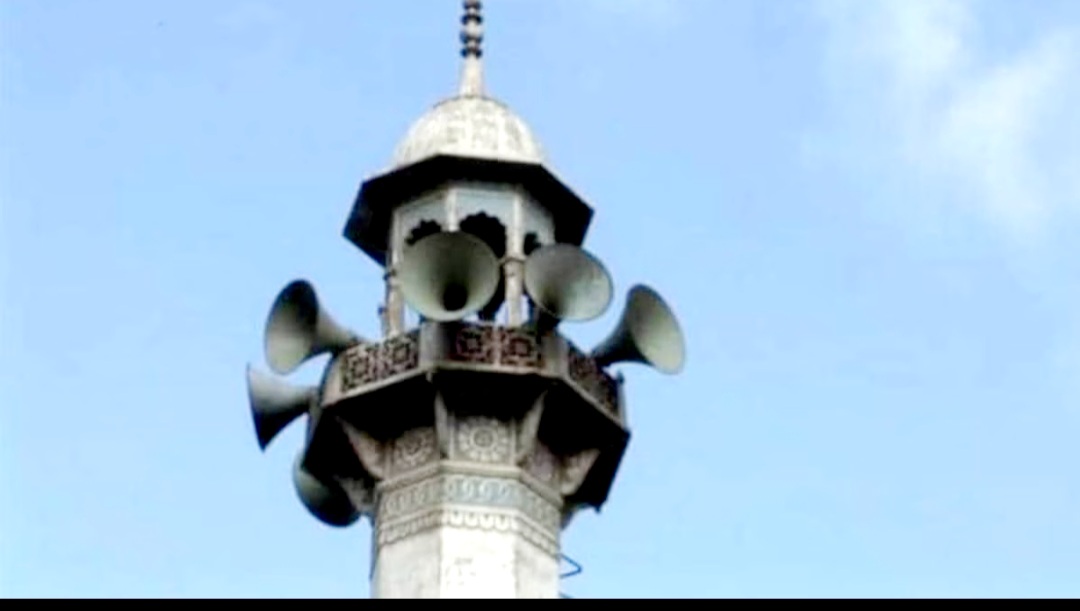 Controversy is once again erupting over the installation of loudspeakers in religious and religious places. In Mumbai, Raj Thackeray’s Maharashtra Navnirman Sena protested the azan through loudspeakers, reciting Hanuman Chalisa on a microphone in front of mosques. After which the matter is heated again.

The Central government had amended the Noise Pollution Act to ban the installation of loudspeakers in religious places and public places on the PIL filed by Motilal Yadav in the year 2000 regarding broadcasting of prayer meetings by loudspeakers. And if one does, the permission of the city administration was made mandatory for him. This permission was also kept in one place for a maximum of fifteen days.

The Central Government amended the Noise Pollution (Act and Control) Act, 1986 by amending the Environment (Protection) Act, which makes it clear in Section 5 and sub-section (2) of the rule that the installation of sound amplification devices in public places. The system has been controlled and the responsibility for its permission has been delegated to the Municipal Administrative Officer. Section 15 of the Environmental Protection Act 1986 also states that anyone violating this law can be sentenced to five years imprisonment and a fine of Rs one lakh.

In Mumbai, Raj Thackeray’s “MNS” party has started agitation against broadcasting azan through loudspeakers on fasting days and has asked the government to ban it. But the campaign of reciting Hanuman Chalisa continues. Start. Mumbai BJP has also opposed giving azan on loudspeakers. The BJP has accused the state government of pursuing a policy of Muslim appeasement. On the other hand, Maulana Mufti Asad, National Vice President of Etihad Ulema-e-Hind, who issued a fatwa for Muslims in Deoband, said that if one reads Hanuman Chalisa on a mic, one should not mind giving azan through loudspeaker. , But it is his wish. But no one can stop us from giving azan on loudspeaker.

Even during the tenure of the previous Yogi government, the Allahabad High Court had directed the government to shut down sound transmission devices from religious places as per the 2000 order of the Supreme Court. After which loudspeakers were removed from temples, mosques, gurdwaras all over Uttar Pradesh. Other states did the same. Now the issue is hot again in Mumbai Maharashtra and it has happened that every mosque in Mumbai is doing azan, spreading noise pollution from sound transmitting devices. These are the days of school children’s exams. By making this issue an issue, Maharashtra Navnirman Sena and BJP have tried to surround the Shiv Sena-Congress-NCP coalition government.