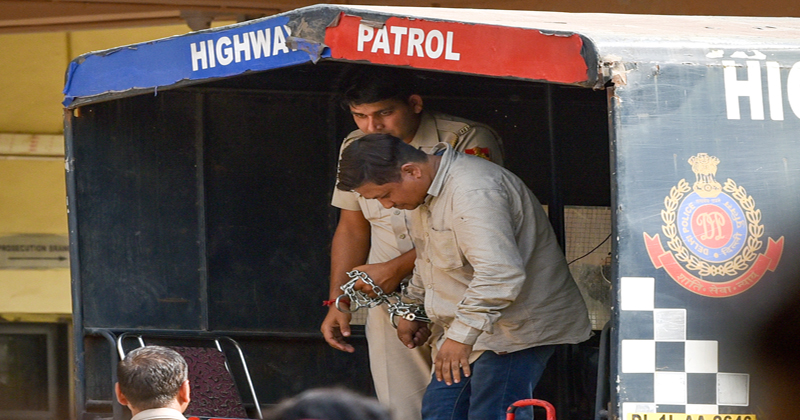 In Rohini court, Delhi Police said the main accused Ansar and Aslam came to know about the procession on April 15 and then hatched a conspiracy. Delhi Police also said, “We have to go through the CCTV footage and identify the others involved in the case.”

“We are looking for the remaining accused through CCTV footage,” Delhi Police said. The accused, who were produced by Delhi Police on April 17, include Ansar, Zahid, Shehzad, Mukhtar Ali, Mohammad Ali, Amir, Aksar, Noor Alam, Mohammad Aslam, Zakir, Akram, Imtiaz, Mohammad Ali and Ahir. Violence erupted during a procession in Jahangirpuri on April 16 on the occasion of Hanuman’s birth anniversary.