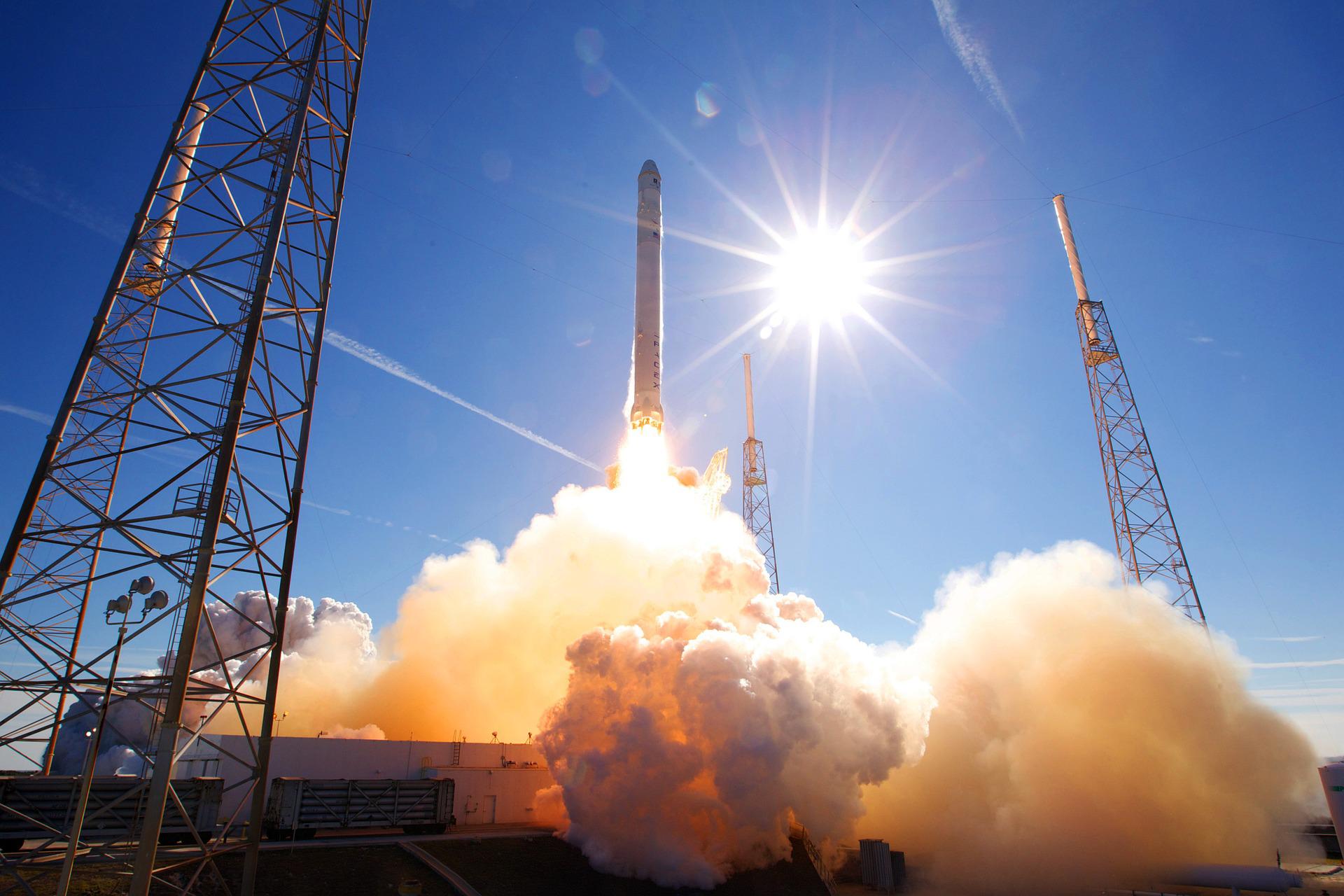 Larry ConnorFounder and managing partner of The Connor Group, a real estate investment firm based in Ohio; Mark Pathi, CEO of MAVRIK, an investment and finance company based in Canada; And Ethan Stipe, A former Israeli Air Force pilot and founder of the Investment Fund, Israeli Vital Capital, paid a few million USD for their first space flight to secure their space. The trio is joined by a former NASA astronaut. Michael Lopez-Alexria, Is now the Chief Astronaut on Axiom. Going to space is not as easy as going by bus, train or plane on Earth. They all underwent about 1000 hours of rigorous training.

In their 10-day mission, they will spend eight days on the ISS. During this time, the team members will present 25 different scientific research and technical presentations ranging from astronomy to neuroscience, and they will spend about 100 hours doing this work. The idea is to create a portfolio that provides important insights into the state of advanced technologies in space. Axis, the world’s first commercial space module, is scheduled to launch in 2024. Axiom’s final plan is to merge several modules with the ISS, which will eventually be split into an independent station. The space station will become a major base for research into the microgravity environment, as well as space exploration of the Moon and Mars. Moreover, this collaboration between NASA and the private sector for the space sector will no doubt revolutionize space travel in the years to come.