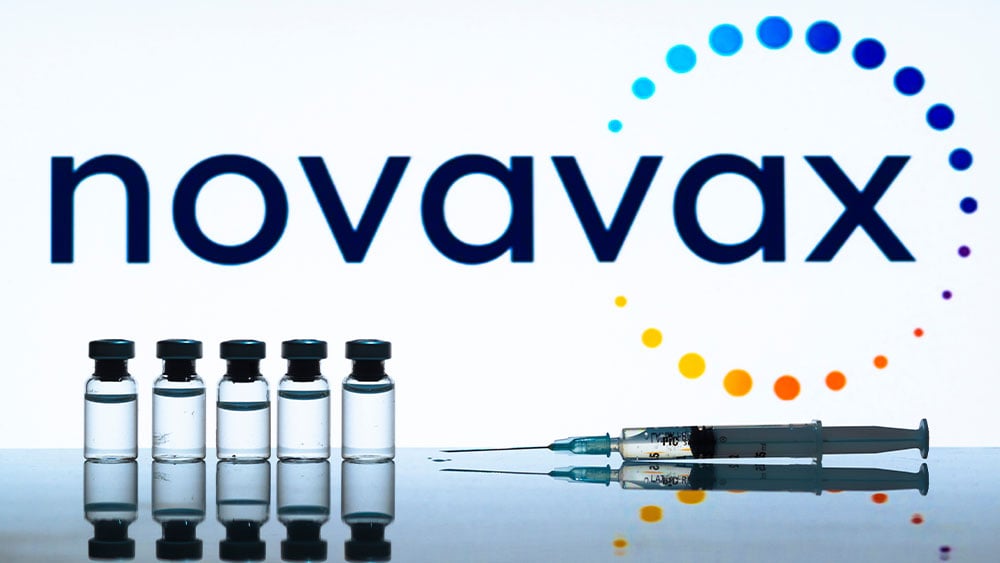 Is Novavax Stock A Buy Or Sell As Its Covid Shot Keeps On Winning?

Buzz Update Is Novavax Stock A Buy Or Sell As Its Covid Shot Keeps On Winning?

Novavax (NVAX) quadrupled its sales in the third quarter, though delivered an unexpected per-share loss — leading NVAX stock to pop after its earnings report.


The company’s original Covid vaccine is now authorized in the US for children as young as 12. Adults who haven’t gotten another booster shot can also get Novavax’s booster. Roughly half of adults in the US were eligible for this booster at the time of its authorization.

The protein-based approach differs from widely used messenger RNA vaccines by Pfizer (EFP) and Moderna (MRNA). But it also requires an adjuvant — a substance to boost the immune response — sourced from Chile. So, manufacturing could be a challenge.

Novavax also just cut its outlook for 2022. Now, the company expects full-year sales to come in at the low end of its guidance for $2 billion to $2.3 billion. Previously, the company guided to $4 billion to $5 billion in sales this year.

After peaking alongside the biotech market in February 2021, NVAX stock has trended down. Shares briefly rallied in July when US officials signed off on the primary Novavax vaccine for adults. But in the aftermath, they’ve fallen again.

The dive comes amid declining demand for Covid vaccines. Novavax isn’t alone here. According to the Centers for Disease Control and Prevention, close to three-quarters of people age 5 and up are fully inoculated against Covid. But only about 10% of people in the same age group have gotten an updated booster shot from either Pfizer or Moderna.

So, is NVAX stock a buy today?

Novavax isn’t measuring up to CAN SLIM guidelines for successfully trading growth stocks.

The company is mired in annual losses, a trend that continued last year. In 2021, Novavax lost $23.44 per share, widening from a per-share loss of $7.27 in 2020 and missing expectations. This year, analysts expect Novavax to lose $5.97 a share.


It’s important to note, losses are common for newly commercial biotech companies — which are usually investing in research and development — but it’s not desirable from a CAN SLIM perspective.

During the third quarter, Novavax unexpectedly lost $2.15 per share and reported $735 million in sales. Analysts called for a per-share gain of $1.57. But sales easily beat forecasts for $586.2 million. The loss narrowed from $4.31 per-share loss in the year-ago period. Sales more than quadrupled.

For the fourth quarter, analysts predict losses of 64 cents per share and $424 million in sales. Earnings would narrow from an $11.18 per-share loss in the same three months last year. Sales would grow about 91%.

Savvy investors should look for companies reporting recent quarterly revenue and earnings growth of at least 20%-25%. Novavax’s earnings are shaky with a gain in the first quarter and losses in the second and third. Stocks with a record like Novavax’s are speculative for growth investors and carry a higher risk. Further, analysts’ estimates for the full year have come down recently.

Novavax has launched its Covid shot in the US The vaccine is also used in a number of countries and has an emergency use listing from the World Health Organization.

But the FDA warned against the risk of myocarditis and pericarditis in recipients of the Novavax shot. The same warnings apply to the Pfizer and Moderna vaccines.

These incidents of heart inflammation have occurred mostly in boys and young men. In Novavax’s study, six cases occurred in vaccine recipients and one took place in the placebo group. Of those six, five took place in males. Four were in people younger than age 30.

Overall, the shot proved about 90% effective in preventing mild, moderate or severe cases of Covid. In people age 65 and older, it was nearly 79% protective. Common side effects were injection site pain or tenderness, fatigue, muscle pain, headache, joint pain, nausea/vomiting and fever.

Shares also have a low EPS Rating of 32. The EPS Rating is a measure of profitability and, on that bar, NVAX stock is weak. (Keep tabs on IBD Digital for more on stock ratings.)

Mutual funds hold a good chunk of the biotech stock. As of September, 439 funds owned 29% of Novavax stock. Institutional support is a good sign.

What Does History Say About Novavax Stock?

Novavax uses insect cells to develop molecules for vaccine development at a faster pace than the historical process, which relies on chicken eggs. Although government agencies have seen promise in that technology, NVAX stock is plagued by some high-profile disappointments.

In 2011, the US Department of Health and Human Services’ Biomedical Advanced Research and Development Authority gave Novavax $179 million to develop a flu vaccine. Nine years later, that flu vaccine succeeded in the final-phase test. The next day, Novavax stock popped 4%.

But its vaccine to treat respiratory syncytial virus hasn’t had the same luck. The biotech company received $89 million from the Bill & Melinda Gates Foundation in 2015 to develop the vaccine. A year later, the vaccine didn’t meet its primary or secondary goals in older adults and Novavax laid off nearly a third of its staff.

In 2019, the respiratory syncytial virus vaccine failed in pregnant women and Novavax announced a reverse stock split to avoid delisting from the Nasdaq. The biotech company also sold some manufacturing facilities to Catalent (CTLT) to raise $18 million in cash.

Novavax has received funding from the Coalition for Epidemic Preparedness, a global alliance to stop epidemics. The Gates Foundation and the US government also gave Novavax money to help speed its Covid vaccine efforts.

Novavax stock has a poor Relative Strength Rating of 5. The RS Rating pits all stocks, regardless of industry group, against one another in terms of 12-month price performance. On this measure, NVAX stock ranks in the bottom 5% of all stocks. Leading stocks tend to have RS Ratings of at least 80.

So, Is Novavax Stock A Buy?

On Nov. 16, Novavax stock wasn’t a buy. Shares are falling below their 50-day line again, a bearish sign.

(Keep an eye on Stocks Near A Buy Zone.)

On a fundamental level, NVAX stock is plagued by years of losses and its revenue remains low. It will be important to see how sales perform as Novavax plays catch-up with its Covid vaccine and booster shot. It’s also important to keep an eye on earlier-stage programs from Novavax.

Short-Term Trades Can Add Up To Big Profits. IBD’s SwingTrader Shows You How