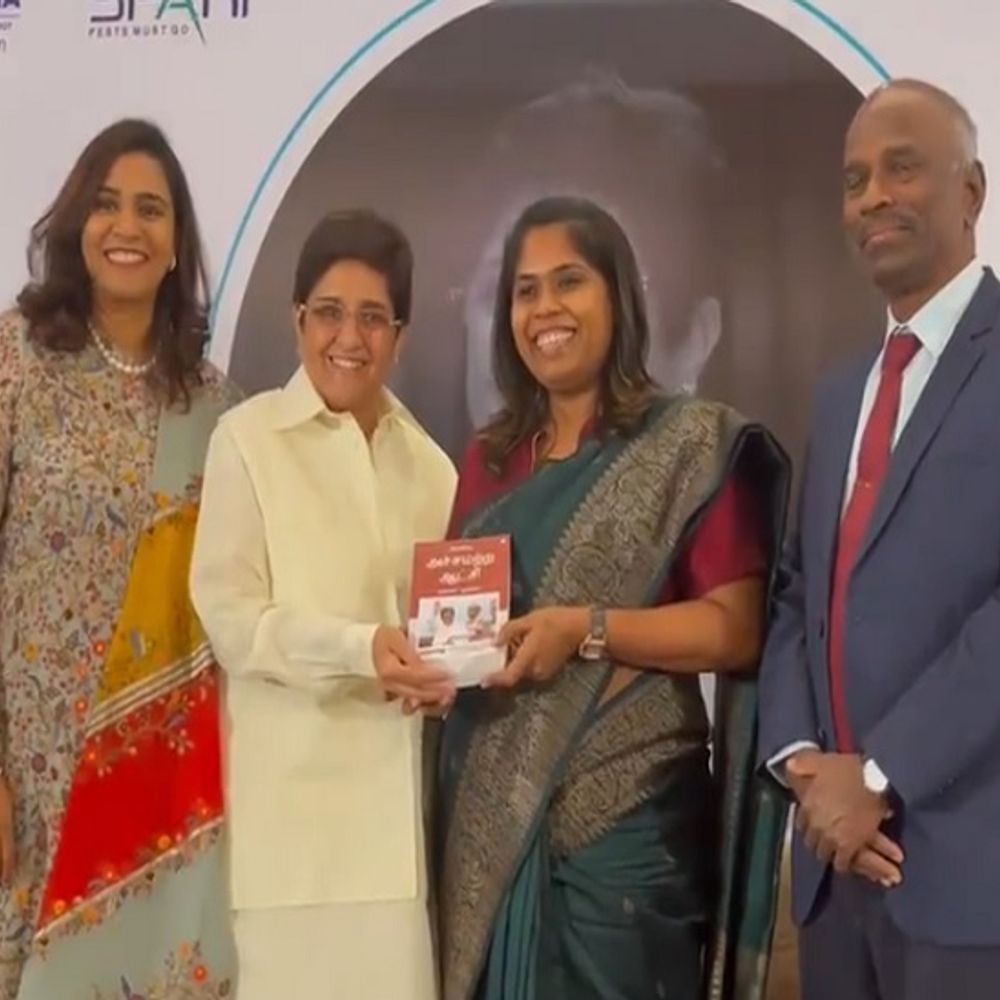 IPS Kiran Bedi apologizes: Sikhs were made fun of during the program in Chennai, now getting threatening messages

Kiran Bedi during an event in Chennai.

The country’s first woman IPS officer and former Lieutenant Governor of Puducherry, Kiran Bedi came into controversy after joking about Sikhs and 12 o’clock. Kiran Bedi didn’t do this joke in a conference. After which he has to bear the opposition of Sikhs. Not only this, people are openly speaking abusive words for him. After the protest, Kiran Bedi has now apologized on Twitter for her behavior.

This video of Kiran Bedi is from Chennai and is being told of June 13. She had reached the launch program of the book ‘Nirbhik Administration’. During this, Kiran Bedi jokingly said, ‘Abhi baaj hai full 20 minutes less 12, there is no Sardar ji here.’ His video went viral across India on Tuesday. After which the Sikhs started objecting to his behavior. Seeing the protest of the people, Kiran Bedi has publicly apologized to everyone by posting the post.

I have respect for my community- Kiran Bedi

Kiran Bedi has apologized to everyone for her behavior by posting a post on her Twitter account. She said that she holds the highest respect for her community. She is a devotee of Guru Nanak Dev Ji. Whatever he said in front of the audience during the program, even at his own cost, what he said to the audience (because I am also here) should not be misunderstood. He apologizes for this. This is the last time he has hurt anyone. She believes in service and kindness.

Along with this, Kiran Bedi has also put some other posts. In which he has mentioned the threatening and abusive messages sent to him by the people. Along with this, he has also made some messages public, in which he is also getting threats and abusive words have also been said for him. He says that he has realized his mistake and has publicly apologized for it, but despite this he is getting threatening messages.