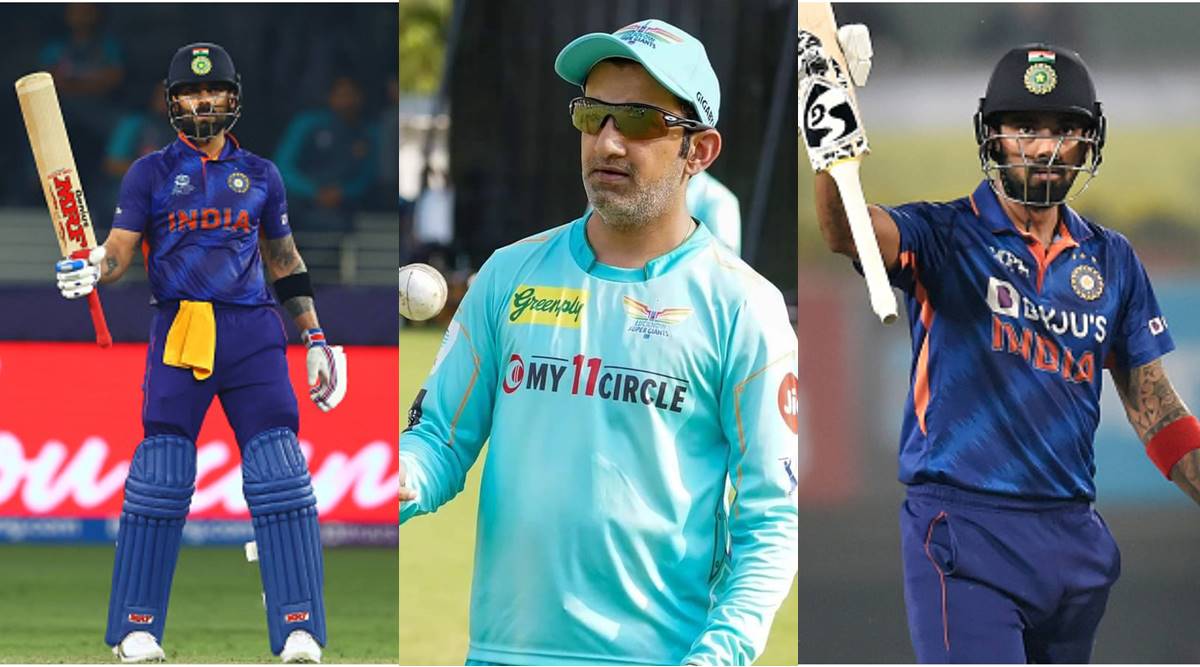 Gautam Gambhir, the former opener of the Indian cricket team and the top scorer of the 2007 T20 World Cup final, has predicted about the top 3 batsmen of Team India for the T20 World Cup 2022. Among the favorite openers of 40-year-old Gautam Gambhir is young wicketkeeper-batsman Ishan Kishan along with Rohit Sharma. They haven’t picked KL Rahul for the opening and Virat Kohli for No. The special thing is that in the Indian Premier League (IPL) 2022, he was the mentor of the KL Rahul-led franchise Lucknow Super Giants.

Australia was to host the 2020 T20 World Cup, but it was postponed to 2022 due to COVID-19. There are still 4 months from the start of the T20 World Cup to be held in Australia in the year 2022, but the participating teams have already started preparations. The Indian team management also has many options to choose from. IPL 2022 has made his list a little longer. The team permutations and combinations of the T20 World Cup are beginning to appear. Many former greats and cricket experts are expressing their views regarding this. Gautam Gambhir has also made a bold prediction regarding this.

Gautam Gambhir has picked his top three batsmen for the Indian team. What is surprising is that they haven’t picked KL Rahul and Virat Kohli for the top-order. He has reposed faith in Mumbai Indians captain Rohit Sharma, Ishan Kishan and Suryakumar Yadav.

In an interaction with Star Sports, the former left-handed batsman has roped in Ishaan to open with Rohit Sharma. Suryakumar Yadav was preferred in place of Virat Kohli at the crucial number three order. On Star Sports, Gambhir said, ‘Ishan Kishan and Rohit Sharma will open. Suryakumar Yadav is at number three for me. Gambhir also urged head coach Rahul Dravid to get Ishan Kishan to open for the T20 World Cup tournament.

gautam gambhir Many people were surprised to hear the names of these top-3 players, as KL Rahul was the second highest run-scorer in IPL 2022. He scored 616 runs in 15 matches. He has been a regular part of the Indian set-up for quite some time now. He has also led the team in the absence of Rohit in the past.

The question was, when KL Rahul, Rohit Sharma and Virat Kohli make a comeback, will the Indian team return to them?Ishan Kishan) will stay together? To this Gambhir said, ‘I want to stay with Ishan in Australian conditions. There will be bouncy wickets. Ishan likes to hit the ball by pulling it off the backfoot. He hits the length ball very well. I think the team management should stick with Ishan for this T20 World Cup.