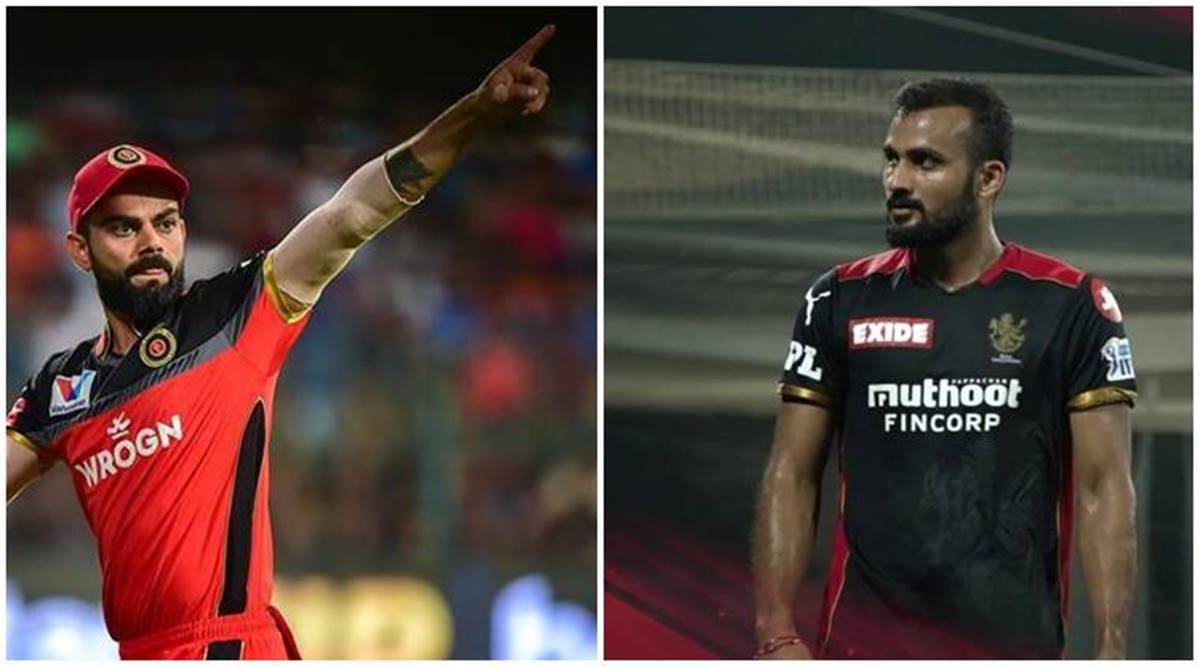 Bengal fast bowler Akash Deep made his debut for Royal Challengers Bangalore (RCB) in IPL 2022. He said that veteran India cricketer and Bengal teammate Manoj Tiwary had told him that if he can impress Virat Kohli, he can make it to Team India. The right-arm seamer was picked up by Royal Challengers Bangalore as replacements for the injured Washington Sundar for the first time in IPL 2021.

Akash Deep didn’t get a chance to play last year, but as the Sports Minister of Bengal said, he left his mark on Kohli. He was roped in by RCB in the mega auction at a base price of 20 lakhs. Akash Deep told The Indian Express, “Manoj Tiwary Bhaiya had said that Virat is the captain of India and if you manage to impress him then you will get a chance to play in IPL next season and can play for India too. Because you have the ability to be a good fast bowler. That was my target and I managed to do well in the practice matches and later got selected in the auction.”

Akash Deep, who led Bengal’s bowling attack against Madhya Pradesh in the Ranji Trophy semi-final, made his IPL debut against Punjab Kings. This cap was given to him by none other than Kohli himself. Akash Deep said that it is like a dream come true. The most memorable moment of cricket for Akash Deep was watching MS Dhoni hit the winning six in the 2011 World Cup final before he received the IPL cap from Kohli.

Aakash Deep said about it, “That moment of the World Cup aroused interest in me to play cricket. As a child, when we used to see Kohli and Dhoni on TV, I wondered if I would get a chance to meet them sometime in my life. To me he was like a superhero. Wherever I come from, I never dreamed that someday I would share the dressing room with Kohli. It’s like everything is a dream.”

Akash Deep further said, “I was surprised that where I am from, he knows everything about my journey and struggle. Giving me the cap, he said that you deserve to be here. Just keep doing what you have done in the past. Enjoy it. It was a very emotional moment.”