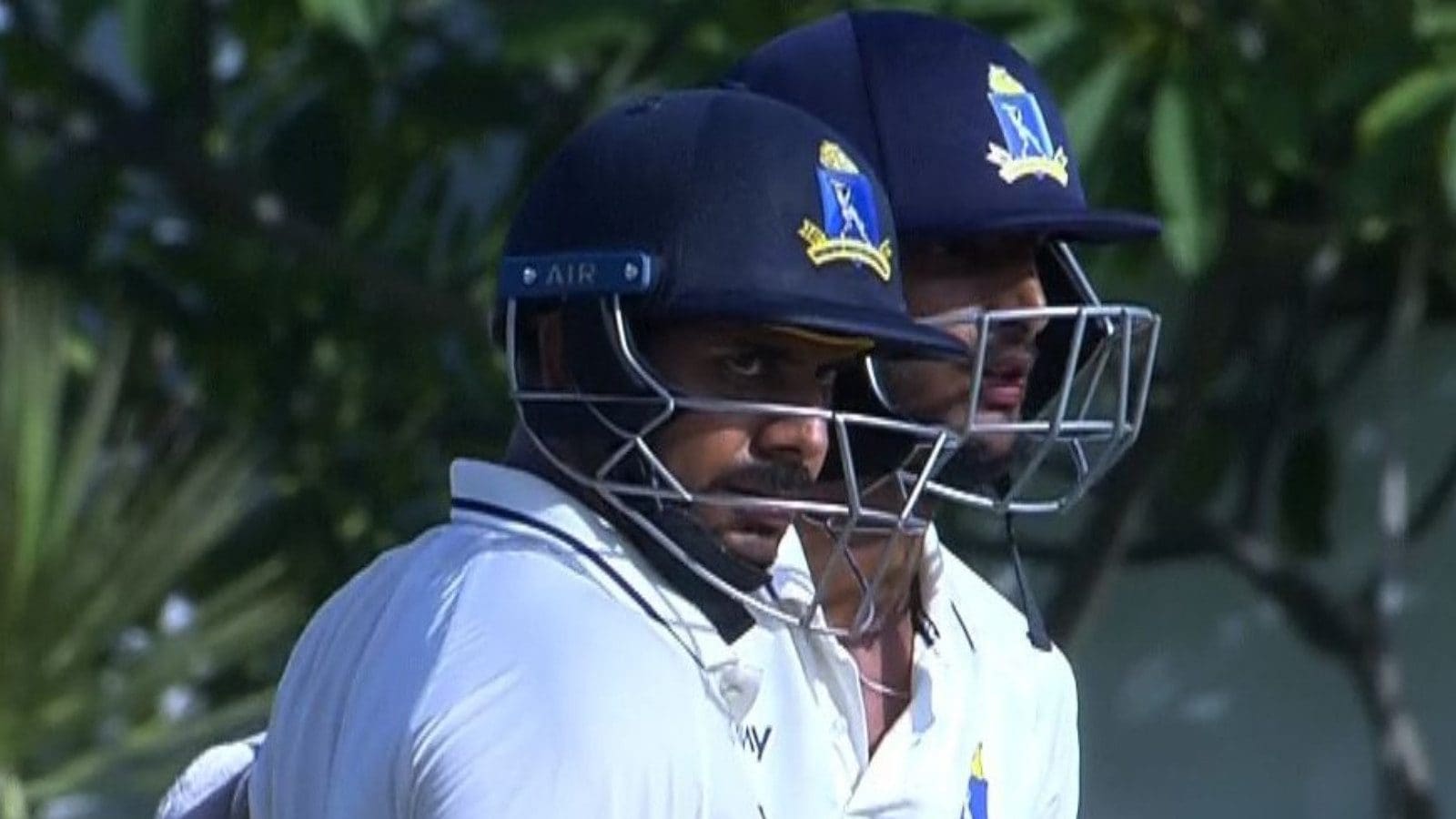 Alur: Manoj Tiwary, veteran of many-a-fightback, in company of utility man Shahbaz Ahmed, kept Bengal alive as he reached 197 for five after a top-order collapse against Madhya Pradesh, here on the second day of the Ranji Trophy semi -final. At stumps, Tiwary (84 batting, 182 balls) played his best knock of this season, while Shahbaz (72 batting, 149 balls) was equally defiant as he joined forces at a precarious 54 for five and added 143 runs for the unbroken sixth wicket .

This was after a 64-run seventh wicket stand between centurion Himanshu Mantri (165, 372 balls) and Puneet Datey (33) took Madhya Pradesh to a more than respectable first inning score of 341. Mukesh Kumar (4/66) was Bengal’s best bowler by a distance. While Bengal’s entire hopes rest on Tiwary and Shahbaz but 144 runs on a third day wicket is still a tall climb and 14 overs are left before the new ball is taken.

On a track where Bengal left-arm spinners Shahbaz (3/86 in 20 overs) and his fellow spinner Pradipta Pramanik (1/50 in 14 overs) failed to trouble Mantri, who hit 19 fours and a six, MP coach Chandrakant Pandit’s ploy of using Mumbai Indians spinner Kumar Kartikeya (25-9-43-2) first up with the new ball, just before lunch, proved to be a masterstroke.

Kartikeya removed opener Abhishek Raman (0) and last match’s hero Sudip Gharami (0) in quick succession to set a panic attack among the rank and file in the Bengal set-up.

While Raman dragged one back to the stumps when there was no room for cut, Gharami went onto back-foot to a delivery that should have been ideally played on the front-foot.

Without going to the pitch of the delivery, Gharami allowed it to turn and it beat his bat while clipping the top of the off-stump.

The move by Pandit at the stroke of lunch was more about trying to squeeze in as many overs as possible in a short 15-minute window as more overs before break does put batters under pressure.

The second reason was to disturb the mindset and footwork of the batters and the plan worked.

In the post lunch session, Anushtup Majumdar edged one to the slips while talented Abhishek Porel flicked one off Puneet Datey to find the fielder at square leg boundary. In between, skipper Abhimanyu Easwaran had jabbed at a Datey delivery on the off-stump channel to be caught behind.

At 54 for five, Shahbaz and Tiwary joined hands and both hit some crisp drives as they ended the day with nine boundaries each.

If Shahbaz’s pull off Gaurav Yadav was his best shot, Tiwary’s reverse sweep off Kartikeya and Saransh were treat for the eyes.