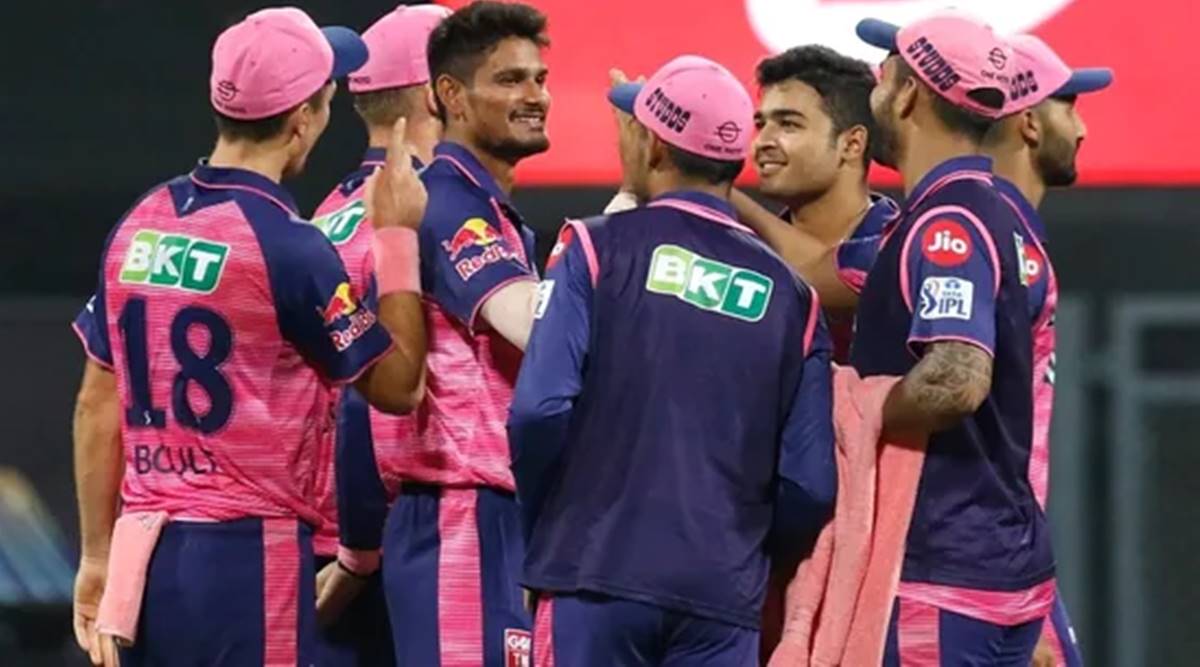 The Indian team is still looking for their next big finisher ever since MS Dhoni retired from international cricket in August 2020. The first name that was considered the next big finisher for India was Hardik Pandya. He was also seen filling that role, but poor form left him out of the team. The names of Rishabh Pant and Ravindra Jadeja come to mind in the current team, but no one is a strong candidate.

Pant has often been tried at the top of the order, while all-rounder Jadeja already has many roles to play. Overall, India is looking for its next finisher. Meanwhile, Rajasthan Royals’ young all-rounder Riyan Parag has included himself in this list.

He said, ‘I have a complete set of skills. I am not only a batsman, bowler and fielder, but an all-rounder. Yes, that’s right, I still have a lot to work on. I have a lot of work to do in many fields but I firmly believe that I can do it for Rajasthan Royals and also for the country. The video of ‘Red Bull’s Greatness Starts Here’ has been shared by ‘Crictracker’.

Riyan Parag, 20, is also confident about his captaincy skills. they think he Dhoni Like a ‘cool’ captain can be. Parag is the captain of the Assam senior cricket team. The moment of being handed over the captaincy remains very close to Parag’s heart.

Riyan Parag Said, ‘It was very special. I captained the Mushtaq Ali team last and this year also. I always see myself as a captain, even when I am not captaining the team. I always think the same way about my game. So it was a big moment for me to be the official captain of the state team.