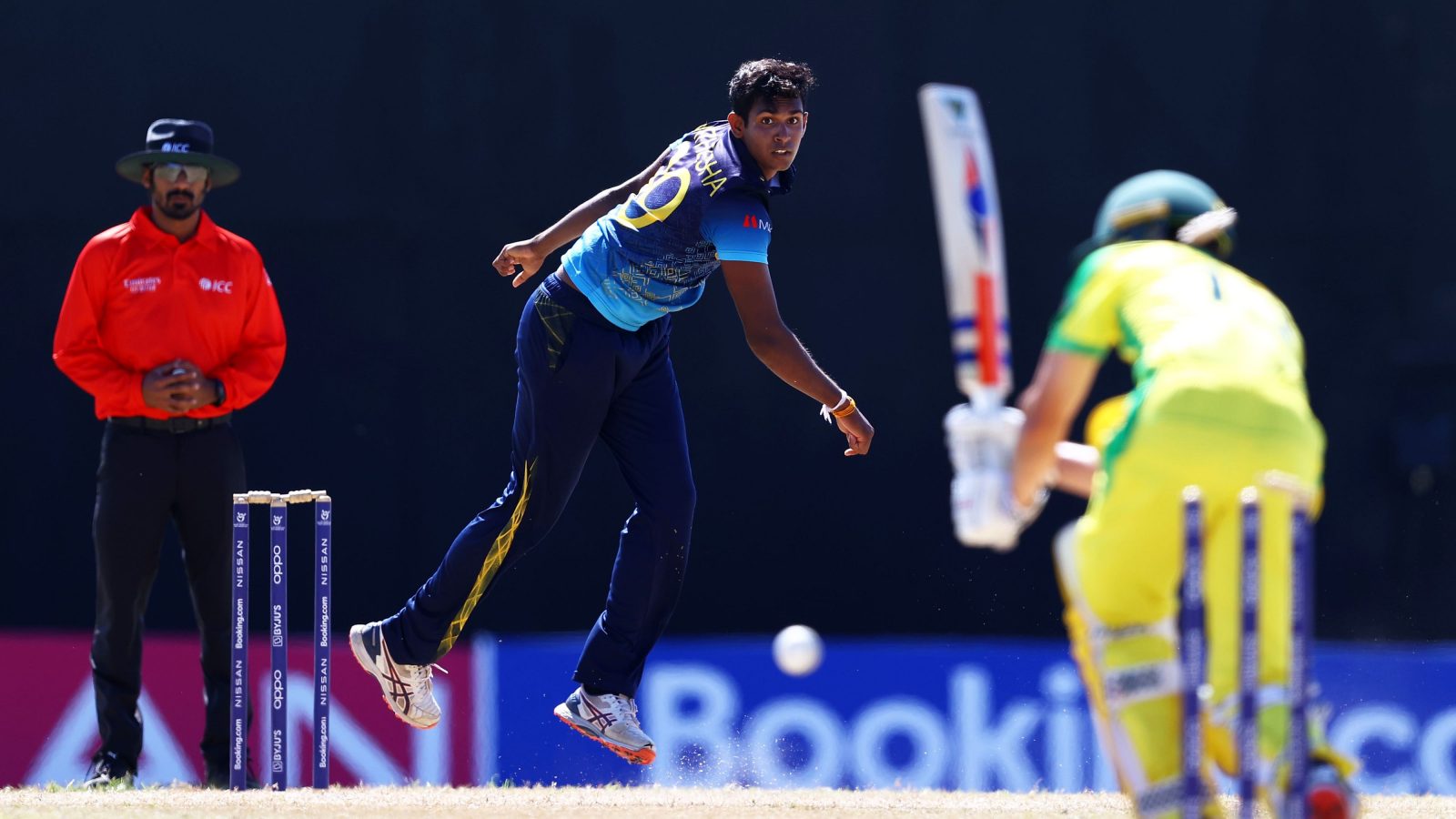 Amila Pinnaduwa, one of Sri Lanka bowler Matheesha Pathirana’s earlier coaches, has revealed his ward was the most sought-after net bowler because of his slinging action that resembled the legendary Lasith Malinga.

At the age of 19, Pathirana has already grabbed the attention of the cricketing world, majorly for his slinging action, and his precocious talent was recognized by Indian Premier League (IPL) side Chennai Super Kings, who bought him during the mega auction earlier this year.

Netherlands’ Pieter Seelaar Announces Shock Retirement Due to Back Problem

In his debut season for the Mahendra Singh Dhoni-led side, the bowler got to play two games, returning figures of 2/24 in a match and having a superb economy rate of 7.61 in the limited opportunities he got.

Narrating a funny incident on chennaisperkings.com, Pinnaduwa, who coaches at Central Province in Sri Lanka, said, “International players were always asking Matheesha to bowl because they wanted to get practice to face Malinga. So, once we even told him to fake an injury in the net to take him out.”

Pinnaduwa added that since childhood Pathirana has tried to model his action on the lines of Malinga.

“I met him in school when he was 12 years old. I was also playing, and he suddenly ran in and bowled like Malinga. I was stunned, but we decided not to change that action because he had a pace of about 110 kmph when he was playing Under-13. And, after he came to the Under-15 level, some batters feared him. That time he touched 120 kmph. His bowling action, his speed, he is very aggressive on the field,” added Pavithran.

Sampath Silva, another childhood coach of Pathirana, said the youngster matured as a bowler very quickly.

“In 2014 he was playing in the Under-13 Division 2 and managed to get five wickets in his first match. The next year, he was promoted to Division 1 as he was a super talented player. While he was playing Under-15, he managed to play for the Under-19 team. As one of his first coaches, I’m very happy to see where he is now,” said Silva.

Pinnaduwa said, though, that there were several issues with his bowling action and run-up that needed to be corrected.

“Earlier, he was not running in one line. He was having a zig-zag run-up. We told him both feet should move in two lines, not here and there or zig zag. He corrected that. The second issue was his head was going away. He was shaking his head and couldn’t fix his target. He had an issue with his front leg. It was lifting too much, his head was going up and his hand was going down.

“He also had an issue while running in the danger area, and he concentrated on that. We worked with that error. Matheesha is very consistent with the white ball. So the Trinity College coaches painted the red ball into a white ball, and we give that mental preparation,” says Pinnaduwa.

A crucial factor that helped Pathirana climb up the ladder of success was focus. Pinnaduwa adds how his student would be extremely focused when it came to cricket, and how he became a ‘completely changed boy’ once he pursued the game seriously.

“When he was in school, he was not a calm character. He likes to go for outings and all. But, when he focused on cricket, his character was completely changed. He is a very calm boy.

“For two years, I kept him in my net bowling squad when international teams would come to Pallekele. He used to bowl to Australia, England and even Indian teams. Sri Lanka coaches have also shouted at me as to why I was giving practice to teams to face Malinga!”