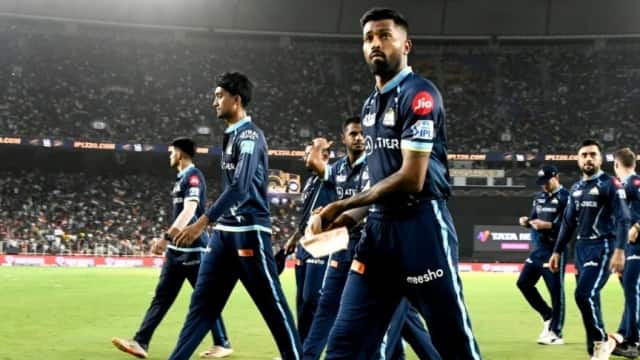 Hardik Pandya made Gujarat Titans the Indian Premier League 2022 champions under his captaincy. This was Hardik’s first IPL season as captain, and also the first time he was playing for a franchise other than Mumbai Indians, that too a brand new franchise team. Hardik was also away from international cricket for a long time before IPL 2022, in such a situation there was a lot of debate about his form. Hardik’s performance from his very first match of IPL 2022 left many critics in a tizzy. Throughout the season, Hardik did wonders with both bat and ball. In the midst of all this, former India captain Mohammad Azharuddin is worried about Hardik’s bowling. Azhar admitted that he has been bowling four overs so far, but no one knows for how long.

This cricketer, who was included in the WC winning team, lashed out at Riyan Parag