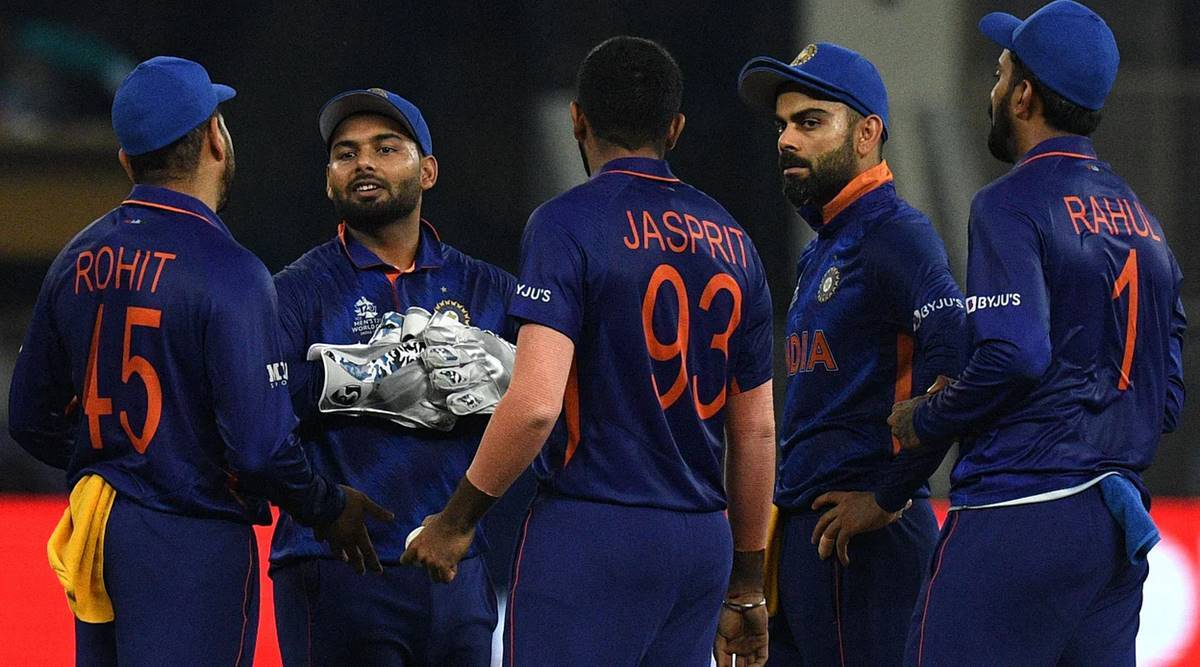 Former England captain Michael Vaughan has pitched for Hardik Pandya’s name as India’s future captain after his debut Gujarat Titans won the Indian Premier League title under his captaincy. Hardik played a scintillating performance in the final against former champions Rajasthan Royals, picking up three wickets and hitting 34 runs as the Titans registered a seven-wicket win over the IPL 2022 title.

Vaughan tweeted, “Great achievement for the new franchise… If India needs a new captain in the next few years, I will look for none other than Hardik Pandya. Wonderful Gujarat. IPL 2022.” Rohit Sharma is currently the captain of the Indian team in all three formats. He has taken this responsibility from Virat Kohli.

The selectors, while making Rohit the captain of the Test team, had said that KL Rahul, Rishabh Pant and Jasprit Bumrah were being seen as future captains. All three will be prepared for this. In the absence of Rohit Sharma, KL Rahul took charge of Team India on the Africa tour. The African team is coming to India to play the T20 series and he has been made the captain again.

Hardik’s leadership skills have been appreciated by many current and former players including Sunil Gavaskar and Titans team guide Gary Kirsten. Apart from scoring 487 runs in IPL 2022, Hardik also took eight wickets. Hardik’s scintillating performance in the final helped Titans restrict the Royals to 130 for nine.

Hardik also played an important innings of 34 runs, after which Shubman Gill (45 not out) and David Miller (32 not out) took the team to the target. Titans won in 18.1 overs. In IPL, he became the third cricketer after Rohit Sharma and Anil Kumble to be named player of the match in the final.