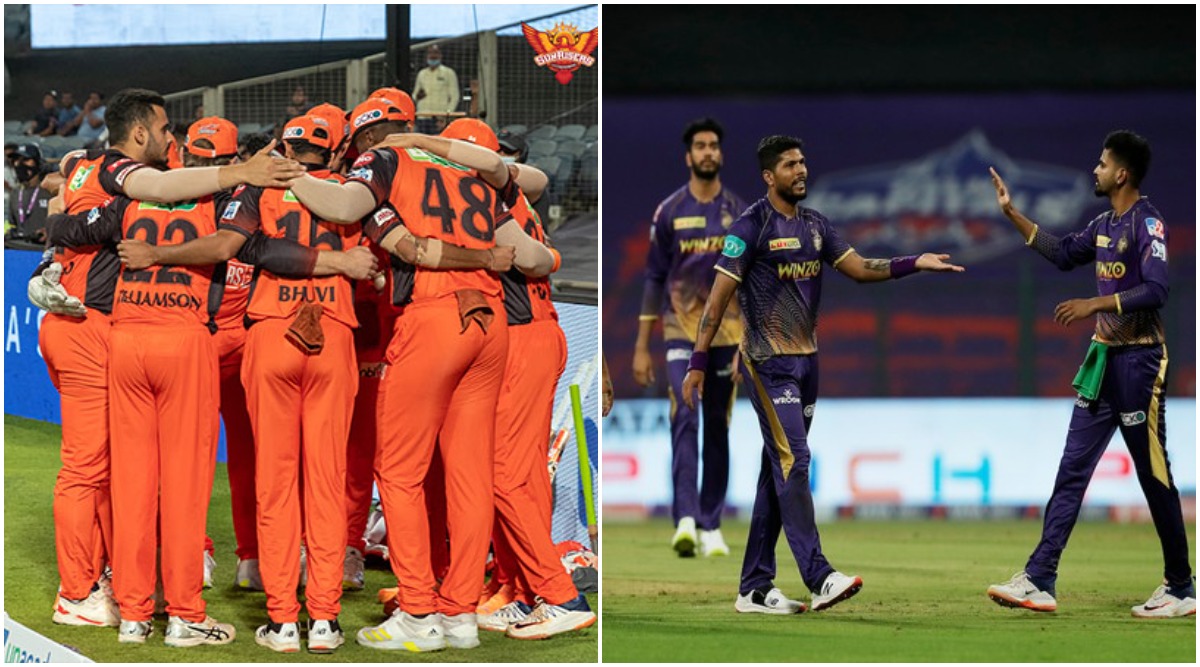 IPL Live Updates KKR vs SRH Playing 11 Dream 11 Fantasy Tips: Kolkata’s challenge in front of Hyderabad, this can be the playing 11 of both the teams

Sunrisers Hyderabad (SRH) will face Kolkata Knight Riders (KKR) in the ongoing Indian Premier League season at the Brabourne Stadium in Mumbai on Friday. Sunrisers Hyderabad have won their last two matches and would like to continue their momentum while Kolkata have done well under Shreyas Iyer’s leadership so far. Have won three out of their five matches. The team led by Kane Williamson defeated Gujarat Titans in the last match. Whereas Kolkata had to face defeat to Delhi.

Openers Abhishek Sharma and Kane Williamson have done well in the last two matches. Abhishek scored 75 and 42 runs in the last two matches. Williamson, on the other hand, played innings of 32 and 57. Apart from this, Rahul Tripathi and Nicholas Pooran also batted well in the last match. Talking about the bowling, Marco Yensen, T Natarajan and Bhuvneshwar Kumar have done well. In this match, the team will miss all-rounder Washington Sundar. He got injured in the match against Gujarat. He has done well with both the ball and the bat. Abdul Samad may get a chance in his place. Apart from this, all eyes will also be on his sensationalist Umran Malik.

Talking about Kolkata, the form of opener Ajinkya Rahane is a matter of concern. Aaron Finch may get a chance in his place. Finch’s arrival will leave Sam Billings out of the way, as Pat Cummins, Andre Russell and Sunil Narine are the other three overseas players in the playing 11. If Rahane is dropped, then Sheldon Jackson will get a chance in his place. Apart from this, Rinku Singh can be given a chance in place of Rashikh Salam, which will strengthen the team’s batting.