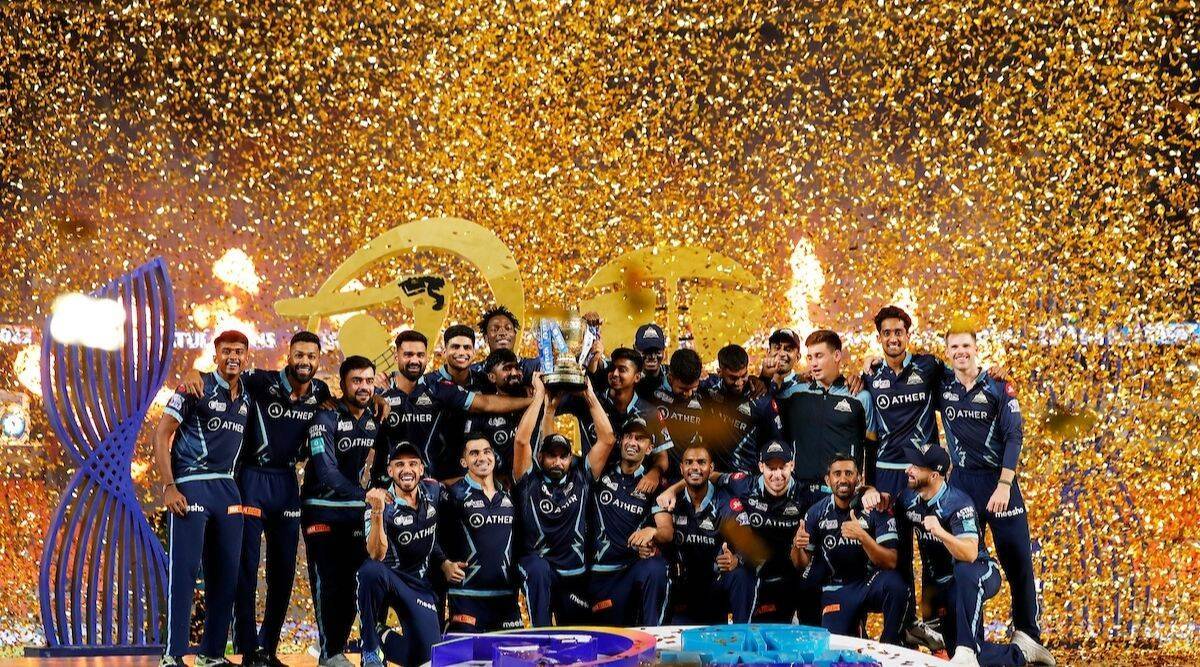 On the second day of the auction for IPL media rights, when the Board of Control for Cricket in India (BCCI) guaranteed about Rs 45,000 crore in the next five years to the treasury, the board also paid for the country’s former cricketers and umpires. Treasure opened. This led to a substantial increase in his monthly pension.

This was confirmed in a statement issued by the BCCI. BCCI President Sourav Ganguly said, “Players remain the lifeline. It is our responsibility as a board to take care of them when their playing days are over.

Secretary jai shah tweeted, “The welfare of our cricketers, be it past or present, is a top priority. Increasing the pension amount is a step in that direction. It gives me immense pleasure to announce the increase in the monthly pension of former cricketers and match officials. About 900 people will benefit from this. Out of those who are getting pension, there will be a 100 percent increase in the pension of about 75 percent of the employees.

This move of BCCI was welcomed by Diana Edulji, former captain of the Indian women’s team. She told ‘The Indian Express’, ‘I thank BCCI for this wonderful gift of increasing the pension. It will help many of their players.

Dilip Vengsarkar, former captain of the Indian cricket team, said, ‘This is a big step by the Indian board. It will really help the players, especially those who have played in the 60s and 70s.

Talking about the auction for IPL media rights, the value of digital rights has increased rapidly. On the second day of the e-auction (13 June 2022), Package B (regarding digital rights in the Indian subcontinent) was charged at Rs 50 crore per match.

At the same time, Package A (TV rights for the Indian subcontinent) was charged at Rs 57.5 crore per match. This amount is 17.3 per cent higher than its base price of Rs 49 crore. The auction is not over yet. The auction will continue on the third day as well. In such a situation, it is likely that for the first time in India, there will be separate broadcasters for TV and digital streaming in India.

BCCI this time for a five-year cycle IPL Media Rights The combined base price of Rs.32,890 crore was fixed at Rs. IPL media rights value has already increased by 143 per cent over the previous deal and digital rights have played a big role in this.