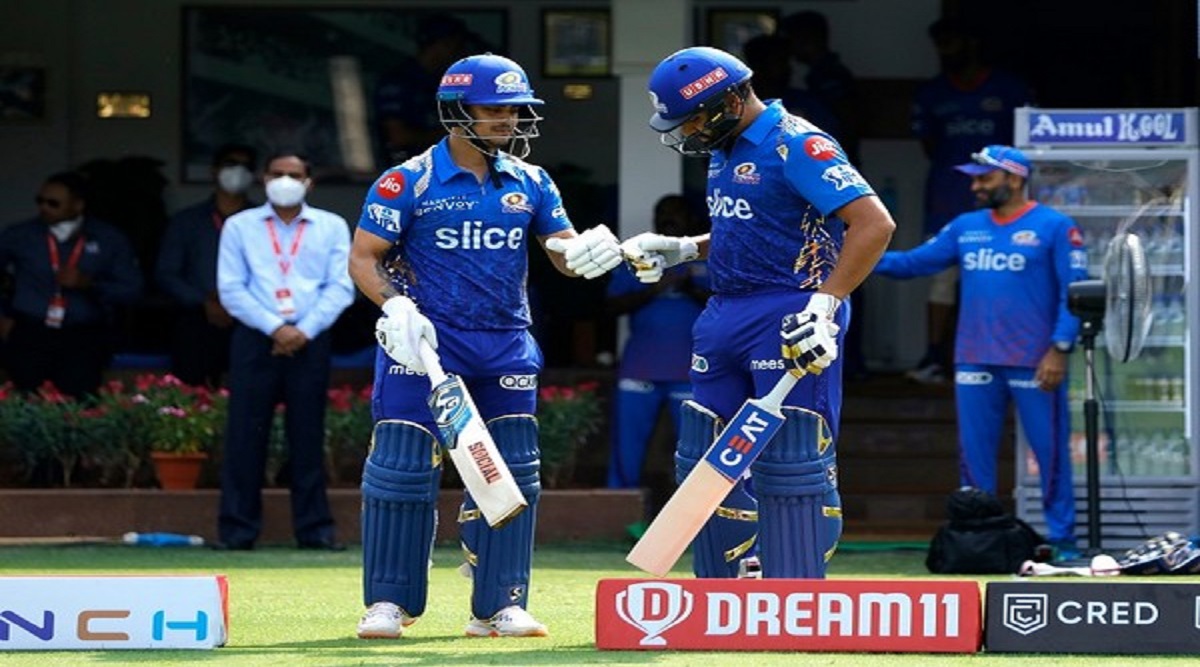 Former Australia all-rounder Shane Watson believes that Mumbai Indians (MI) made a mistake by spending Rs 15.25 crore on Ishan Kishan in the IPL 2022 Mega Auction. However, he said that Ishan Kishan is a talented cricketer, but the franchise could not make a good team by spending such a huge amount on him. On the other hand, veteran batsman Suryakumar Yadav has said that the Mumbai team is going through a phase of change and the coming few years will see great players.

Before the auction, Mumbai Indians retained Rohit Sharma, Jasprit Bumrah, Suryakumar Yadav and Kieron Pollard. The performance of the team so far in IPL 2022 has been so bad that it has lost 5 matches in a row. In a conversation on “The Grade Cricketer”, Watson said, “It doesn’t surprise me that Mumbai are at the bottom of the table because the auctions didn’t go well for them. Ishaan Kishan is a very talented and skilled player, but it is not right to spend all your money on him. Apart from this, going to the suspense on Jofra Archer’s play is also a problem. He hasn’t played cricket for a long time.”

Star batsman Suryakumar Yadav has urged everyone to exercise restraint over the performance of five-time champions Mumbai Indians, saying the team is currently going through a transition phase which will lead to better results in the upcoming seasons. Mumbai Indians have lost the first five matches and it looks almost impossible for them to make a comeback in the race for the playoffs as they will now have to win at least eight of the remaining nine matches.

Surya said in the virtual press conference, “As you saw in the auction, we are preparing this team for the next three-four years, in the next few years you will get to see some great players from this team.” Surya cited the example of young South African batsman Devald Brevis and young batsman Tilak Verma to prove his point. “A lot of things were positive, you can see Dewald and Tilak and many other new faces,” he said.

The record five-time champions are looking for their first win of the season, have not opened their account after five matches and are at the bottom of the table. But Surya said, “We are playing good cricket from the first match and there is no need to panic for the team. We have been following a good process for the last few years and we stick to it. ,