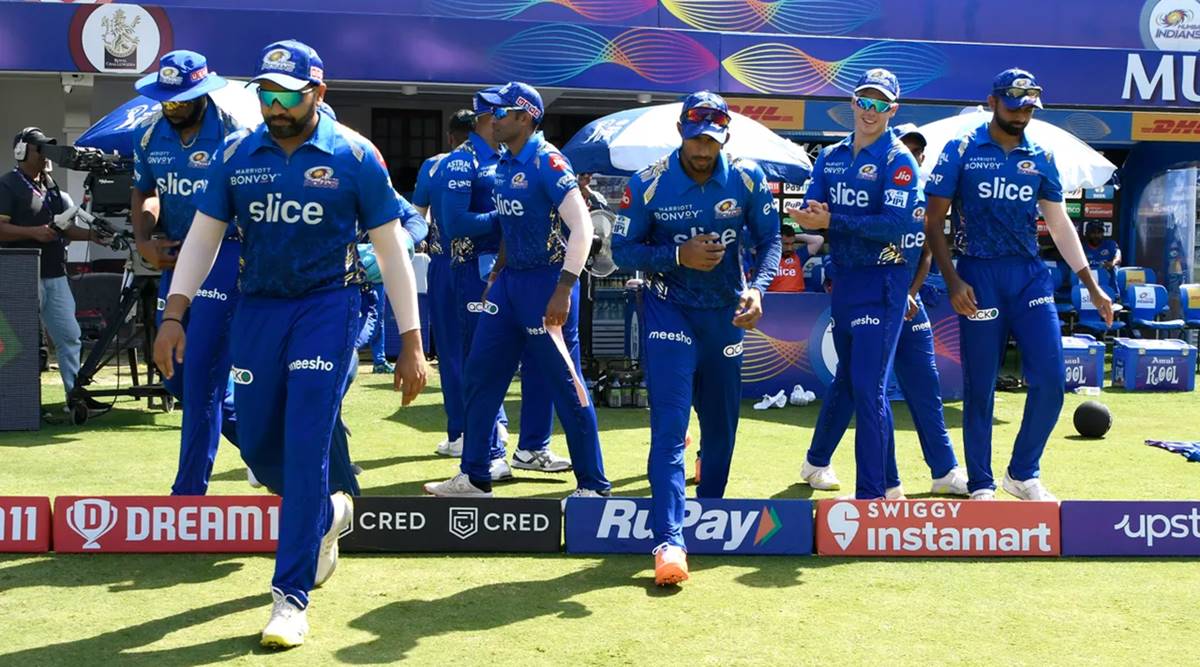 Mumbai Indians suffered their sixth consecutive defeat in the Indian Premier League (IPL) 2022 on 16 April. This is his worst performance in the history of IPL. Mumbai Indians have lost their first 6 matches in IPL. However, even after this defeat, the morale of the team’s captain Rohit Sharma has not dropped. They say that the world does not end here. He also promised that his team would come back again.

Regarding the reasons for the defeat, Rohit said in the post-match presentation, ‘It is difficult to pinpoint a particular situation. Big partnerships are needed when you’re chasing a goal. We failed to do something like this today. There is no particular reason for this, we try. We could not form partnerships. We had to pay the price for this.

He further said, ‘Sometimes you have to accept the good game of the opposition team. Rahul did something similar for his team. If I had known where the mistake was going, I would have definitely rectified it. Nothing is going in our favor at this time. But I take this responsibility on myself. I will make full use of my experience.

Rohit Sharma “We haven’t won a single match so far, but we have to keep our morale high. The way I prepare for every match, I am trying to prepare myself in the same way. It makes no odds. I do what I have been doing for so many years. It is important to keep looking forward. This is not the end of the world. We have come back before. We will try and come back again.

On the other hand, the captain and player of the match of Lucknow Super Giants KL Rahul Said, ‘Yes, it was a special day, a special century for me. It was a good pitch. I wanted to take full advantage of it. Some boundaries were left short. I didn’t get the runs I wanted, the team didn’t get the start I wanted. Wanted to capitalize on this good pitch.