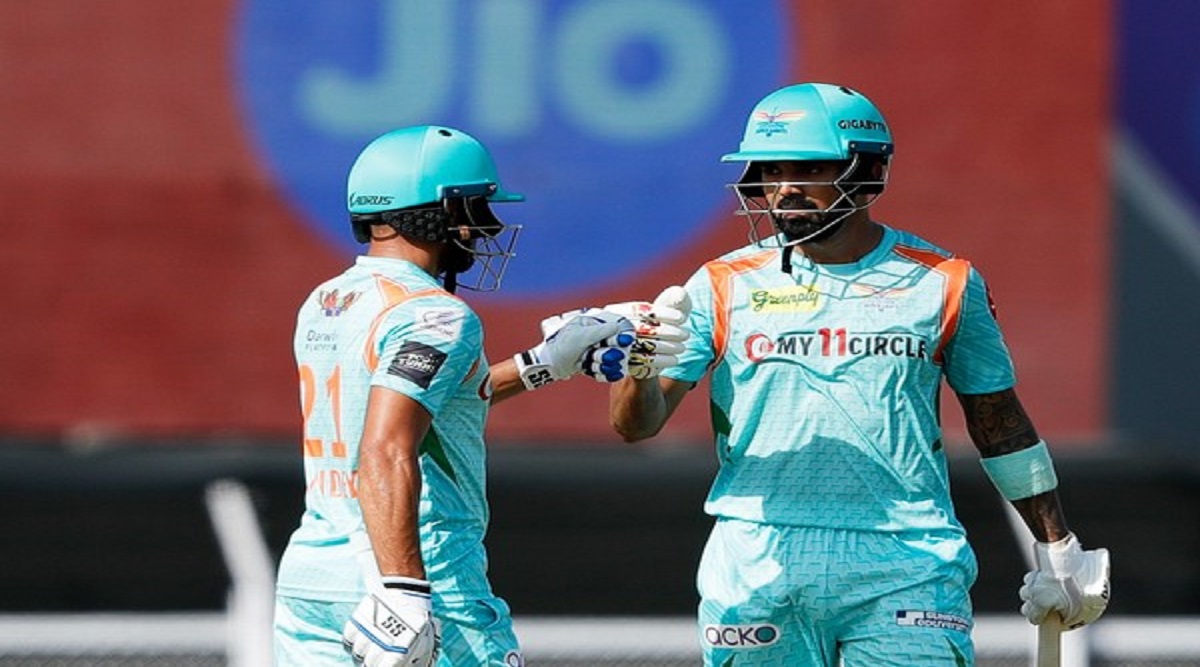 Lucknow Super Giants (LSG) captain KL Rahul achieved a major milestone during the match against Royal Challengers Bangalore (RCB) in the Indian Premier League 2022 (IPL 2022). He has become the fastest Indian batsman to score 6000 runs in T20 cricket. He left behind Virat Kohli in this matter. He took 179 innings for this and Virat took 184 innings for this.

Rahul is now behind West Indies batsman Chris Gayle (162 innings) and Pakistan captain Babar Azam (165) in the all-time list. Rahul is one of the two batsmen to score a century in IPL 2022. Apart from him, Jos Buttler of Rajasthan Royals has managed to score a century. Rahul scored 30 runs in the match against RCB and achieved this great achievement, but his team had to face defeat. In addition, he has been fined 20 percent of the match fee for breaching the code of conduct during the match.

In a release, the IPL said that Rahul had committed a “level one offence” of the IPL Code of Conduct and was admissible to the fine. Rahul’s teammate Marcus Stoinis has also been reprimanded for breaching the IPL code of conduct during the same match. RCB won the match played on Tuesday night by 18 runs.

It has not been clarified what violations of the code of conduct were committed by the two players. Stoinis was seen arguing with the on-field umpire during an over from Josh Hazlewood. “Stoinis has admitted to the ‘Level One offence’ of the IPL Code of Conduct,” the release said.

The decision of the match referee for a Level 1 breach of the Code of Conduct is final and binding. Faf du Plessis got a chance to play the captaincy innings in RCB’s 18-run victory. RCB captain Du Plessis played an innings of 96 runs in 64 balls to take his team’s score to 181 runs for six wickets. In reply, Lucknow’s team could only manage 163 runs for eight wickets.