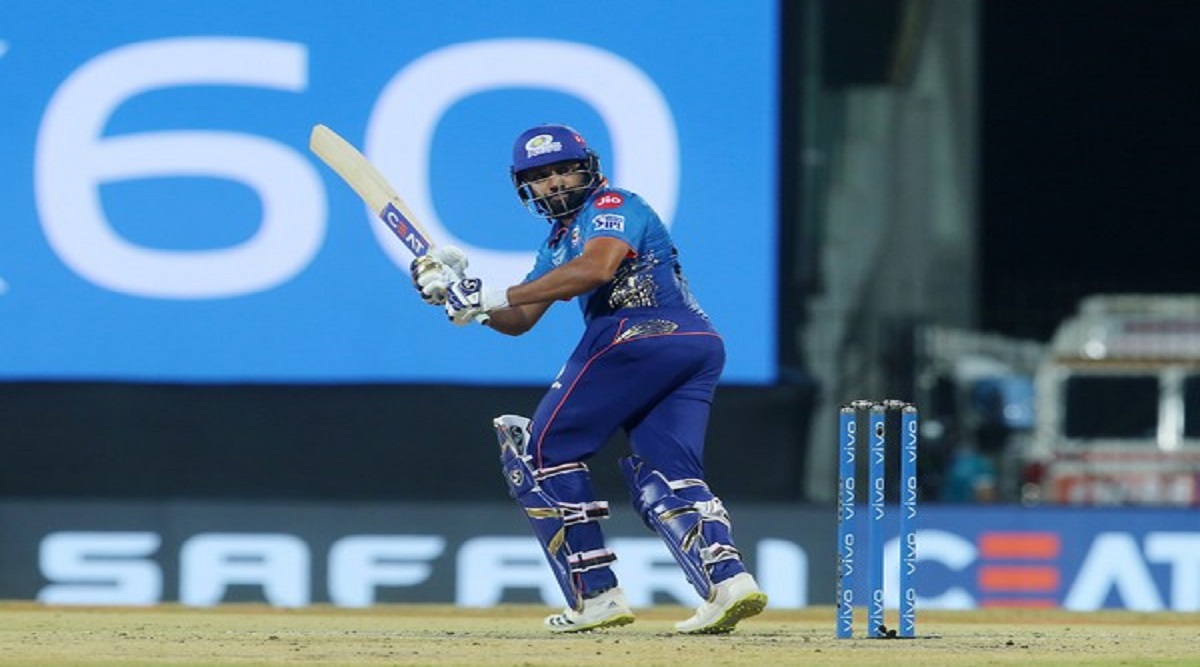 Indian Premier League 2022 (IPL 2022) has been disappointing for Mumbai Indians so far. The team yearns for victory. After losing to Punjab Kings (PBKS) on Wednesday, the team suffered a major setback when captain Rohit Sharma was fined 24 lakhs of match fees and rest of the players Rs 6 lakhs each due to slow over rate. The five-time champion franchise has lost five matches in a row. Now his next match is with Lucknow Supergiants (LSG). Now the team has no room for error. This season, if the team bowls at a slower over rate, then captain Rohit Sharma will be banned for one match.

“Mumbai Indians have been fined for their slow over rate during their IPL match against Punjab Kings at the MCA Stadium in Pune on April 13,” said a statement issued by the IPL. Mumbai Indians captain Rohit Sharma was fined Rs 24 lakh and the rest of the playing XI was fined Rs 6 lakh or 25 per cent of the match fee (whichever is less).

Let us tell you that for the second time this season, Mumbai team has been fined for slow over rate. Earlier, Rohit was fined Rs 12 lakh for this in the match against Delhi Capitals (DC). If this happens for the third time, he can be banned for one match. After the fifth consecutive defeat, Mumbai Indians captain Rohit Sharma said that the batting seemed to be moving in this match, but the team missed out on 12 runs. “We are doing different experiments but none is working, but I would not like to take away the credit of winning from Punjab. He showed a great game.”

Rohit further said, “It is difficult to find any fault in your team. We played well and came very close to winning, but the loss was caused by the run-out of two batsmen. At one point we were on the verge of victory but could not maintain the momentum, thanks to the Punjab bowlers. “The target of 198 could have been achieved. We will introspect our performance and come out with better preparation.”

When young Dewald Brevis (49 off 25 balls) and NT Tilak Verma (36 off 20 balls) were at the crease, a target of 199 for victory seemed easy. However, Punjab bowlers restricted Mumbai to 186 for nine in 20 overs. Odion Smith, who hit sixes in the last two balls against Gujarat Titans, took four wickets for 30 runs in his four overs. Two of these wickets came in the last over. Mumbai will now need to win eight out of nine matches to avoid elimination and it looks difficult considering their weak bowling.