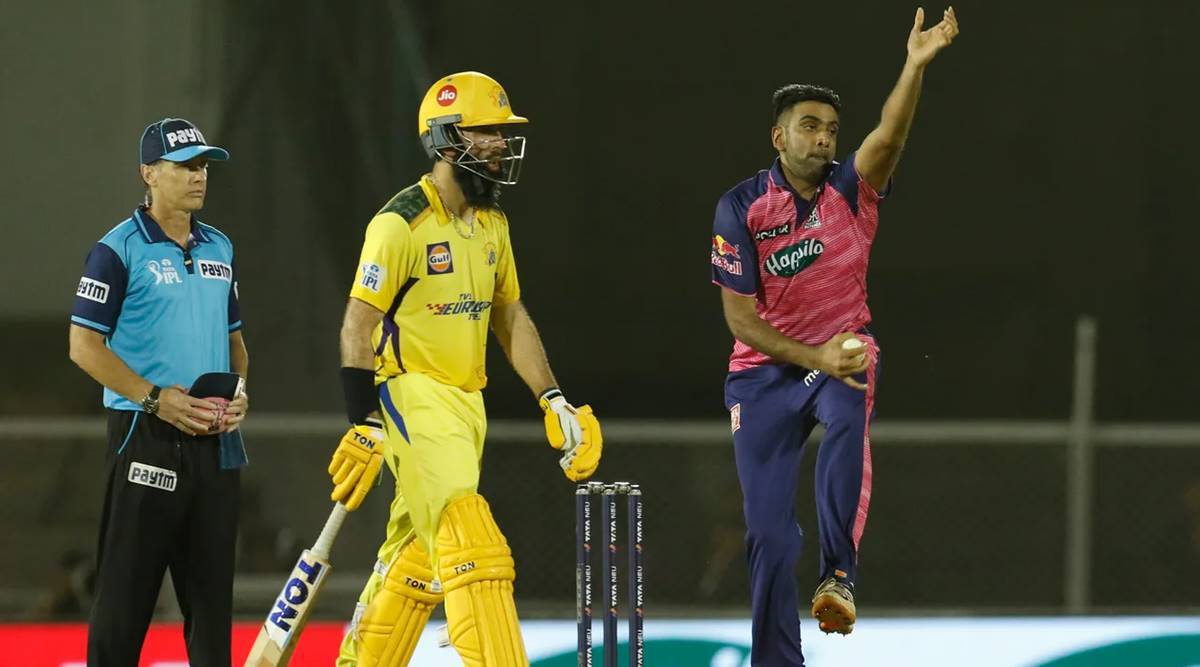 Rajasthan Royals director of cricket Kumar Sangakkara believes Ravichandran Ashwin is a great cricketer but he should try to improve and bowl more off break. Ranked second in the list of bowlers with most Test wickets (442) for India, Ashwin uses a lot in his bowling. He often bowls the carrom ball more than the off break.

“Ashwin has done a great job for us,” Sangakkara said after his seven-wicket loss to Gujarat Titans in the IPL final. “His achievements on the cricket field make him a legend. Still, there is room for improvement, especially he should bowl more off-spin deliveries.” Ashwin could only take 12 wickets in 17 matches this season.

In the final too, he bowled more carrom balls than off break balls. He conceded 32 runs in three overs and could not get any wicket. Rajasthan’s team could only manage 130 for nine and Sangakkara believes that was not enough. “130 runs was never enough. We were also talking about choosing to bowl first. When we reached the ground, the pitch was dry and we thought it would slow down, which would give turn to our spinners. We 160. Was expecting 165 runs.

Sangakkara said, “We had scored 70 for one wicket in ten overs and we were in a good position but after Sanju’s dismissal, his bowlers put pressure. We took some of his wickets in the powerplays but it was costly to give life to Shubman Gill in the first over.”

“We have to improve in many areas,” Sangakkara said. Talking about the batting, Jos Buttler, Sanju and Shimron Hetmyer scored a lot of runs. Riyan Parag and Devdutt Padikkal did well in pieces but they have to contribute more.