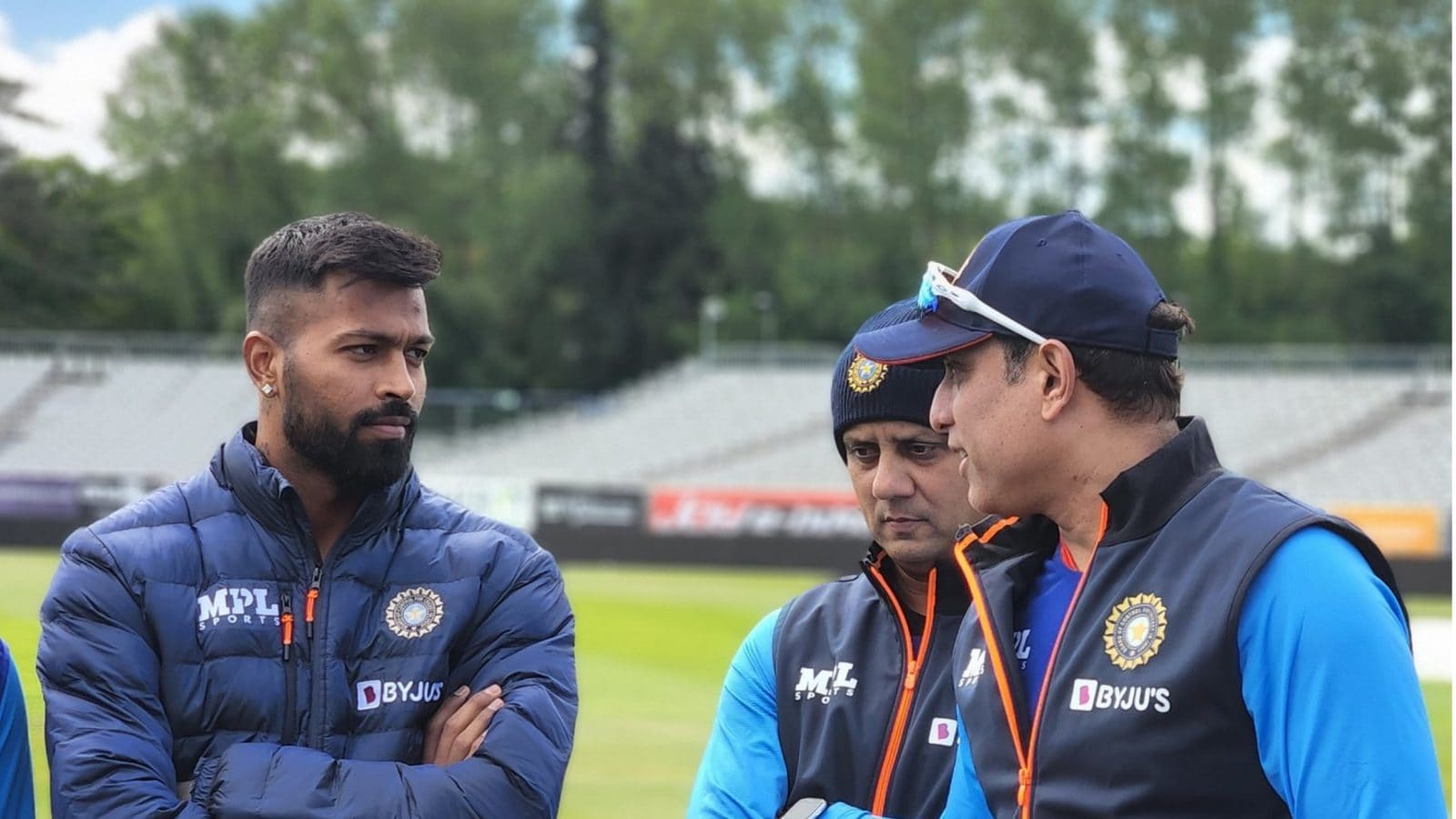 Team India starts the training session on the eve of opening T20I match against Ireland as VVS Laxman and Hardik Pandya are all set to start a new journey as head coach and captain respectively in absence of Rahul Dravid and Rohit Sharma who are currently in England for the postponed Test followed by white-ball contests.

The Board of Control for Cricket in India (BCCI) posted a couple of photos on Twitter from Dublin where Laxman and Pandya were seen addressing the players ahead of the opening match of the series which will be played on Sunday.

“Captain @hardikpandya7 and Head Coach @VVSLaxman281 address the huddle on the eve of the first T20I against Ireland. #TeamIndia,” BCCI wrote on Twitter.

The T20I party, after playing the two games in Malahide on June 26 and 28, will move to the UK for T20 practice matches, which will coincide with the Test team’s ‘fifth’ game from last year in Edgbaston from July 1-5.

However, the BCCI has not announced the squad for the limited-overs series against England as some players who are in the squad for Ireland T20I might have to return home after the series. Seniors stars including Virat Kohli, Rohit Sharma, Jasprit Bumrah, Shreyas Iyer and Ravindra Jadeja are expected to return to the mix of white-ball setup.

Pandya, who was Rishabh Pant’s deputy in the recently concluded T20I series against South Africa, was elevated to the leadership role and will join the Test squad in England after the completion of the home series.

Rahul Tripathi also got his maiden India call-up for two T20Is against Ireland.

Sanju Samson, whose profligacy has been well documented over the years, gets another shot at redemption, as he made a comeback for the series, having guided Rajasthan Royals to the IPL final. 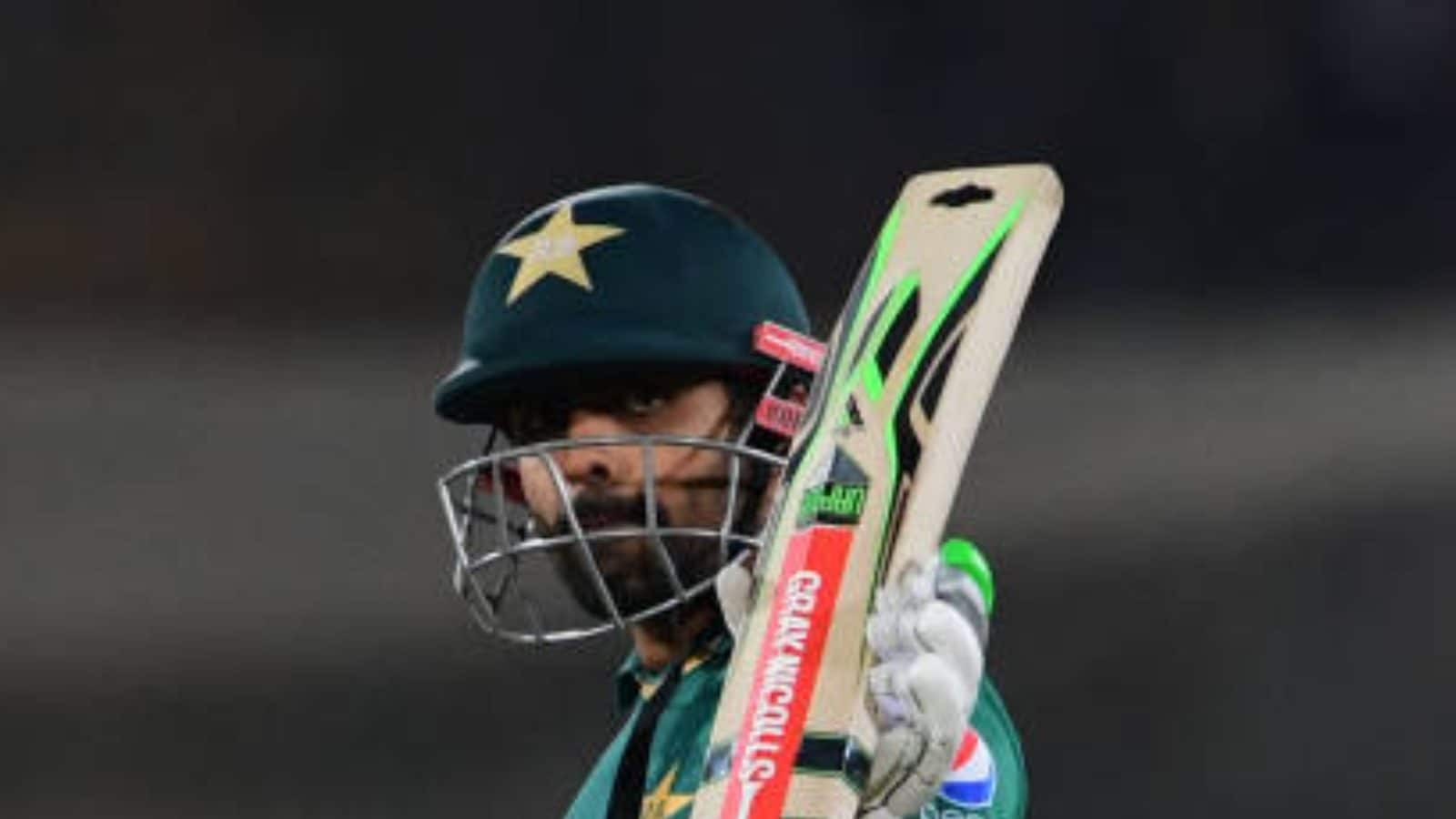