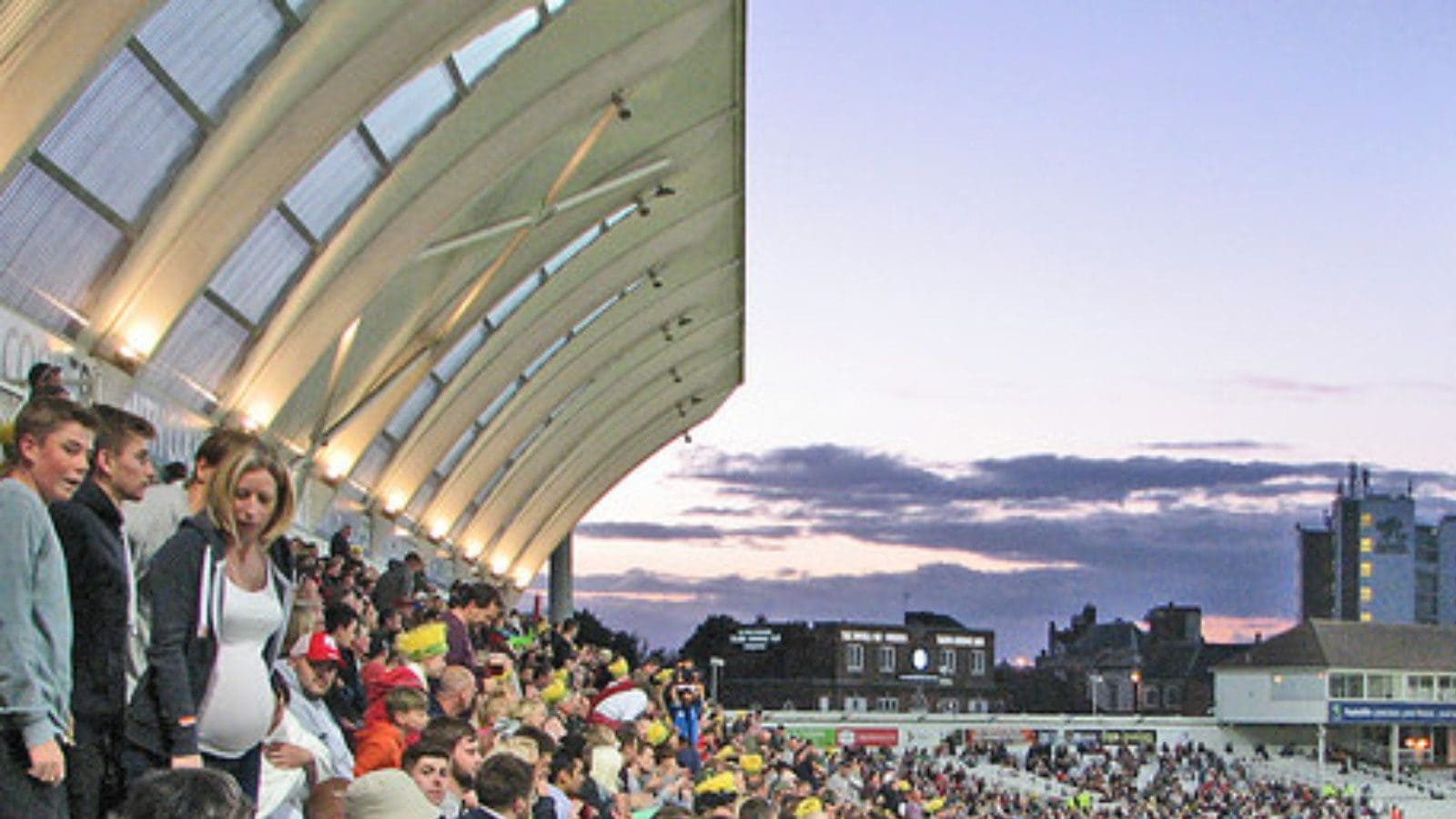 England and New Zealand are locked in an engaging final day of the second Test match at Trent Bridge where the hosts are giving the Kiwis a run for the money. Thanks to a superb century from Joe Root, England had almost negated the humungous first innings score of 553 made by New Zealand. In reply, Root slammed 176 and England managed to get close to that total with their big score of 539. In their second innings, New Zealand kept on losing wickets and by the time stumps were called, they had a lead of 238 with three wickets remaining. It was an interesting day of play which saw a full house. This was in complete contrast to India or the subcontinent crowd which loves watching T20 or the limited-overs cricket.

Former Pakistan skipper Rashid Latif made an interesting remark when asked about the sporting culture in England and why countries like Pakistan was never able to match this.

“In England, all these retired fans, who are 60 plus, they flock to the stadium and they watch these games. Their population has 90-years-olds, 100-years-olds. Here in Pakistan, people don’t survive after 60 years. In Pakistan, even young people don’t want to go to the ground, do you think a 60-year-old would visit the stadium? People in England want to feel alive and they do that by having football club memberships, county (cricket) memberships. Even in India, as far as I know, people used to come and watch Test matches. I don’t know what’s the case there now,” he told Nauman Niaz on Youtube channel “Caught Behind.”

The senior journalist Niaz then went onto add that England’s government plays a huge role in taking care of its elders unlike impoverished countries like Pakistan.

“The quality of life is so better over there as the State takes care of its old people. They have traditions over there. I was watching the first round match of Wimbledon and the stands were full.”

“He made a good decision by stepping down from captaincy. Now he is scoring back-to-back Test centuries. He was never a good captain, but always a great batter,” remarked Latif.