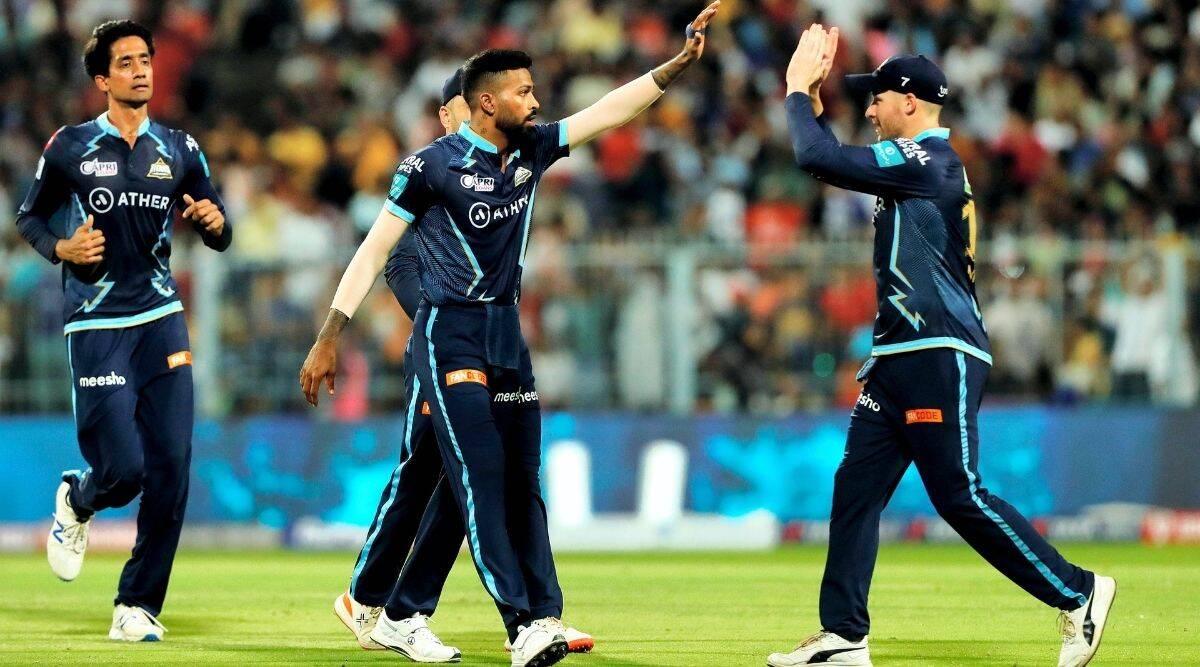 Under the captaincy of Hardik Pandya, Gujarat Titans (GT) won the title in their first season by defeating Rajasthan Royals (RR) in the IPL 2022 final at the Narendra Modi Stadium in Ahmedabad on Sunday. The former Mumbai Indians (MI) star was entrusted with the responsibility of leading the e-franchise. No one was judging the team as strong, but the players performed brilliantly.

After the memorable win in the final, Pandya’s childhood coach Jitendra Singh revealed the events following the 2019 talk show Koffee With Karan show controversy. KL Rahul and Hardik were in trouble after their controversial remarks in an episode. Following the uproar over their ‘sexist’ remarks, the BCCI suspended the ODI series in Australia and sent both of them back home.

Pandya’s childhood coach Jitendra Singh revealed that the all-rounder was very disappointed after being suspended from the Indian team. When the coach reached his house after Pandya’s return to India, he saw his disciple sitting on the sofa with glasses. He asked another person in the room, “He hasn’t slept all night, hasn’t he?” He further told The Indian Express, “Don’t take tension. Bahuch will soon be in the playing 11 of Team India. what’s done is done. Now no need to worry about that. Coming to Reliance Stadium tomorrow. And now laugh.” Pandya’s childhood coach played a big role in coming out of the tough times of his career.

Jitendra further said, “I had booked a badminton court for us to play. I wanted him to get up and start enjoying the game. I wanted him to sweat. This lightened him up and made him realize that he is a player and that is what he was born to do. Not a chat show.” Jitendra also said, “I saw that he was upset with what happened. I know them well. He is very emotional. Don’t go by their dress, chain and being a style icon. He is a child and very pure at heart.”

Hardik was ridiculed a lot after being dropped from the team, but he made a comeback in a spectacular fashion. Pandya had said about this, “Many people questioned me throughout my life. Said a lot about the auction, retention and my captaincy. The best way to respond is to say nothing.”