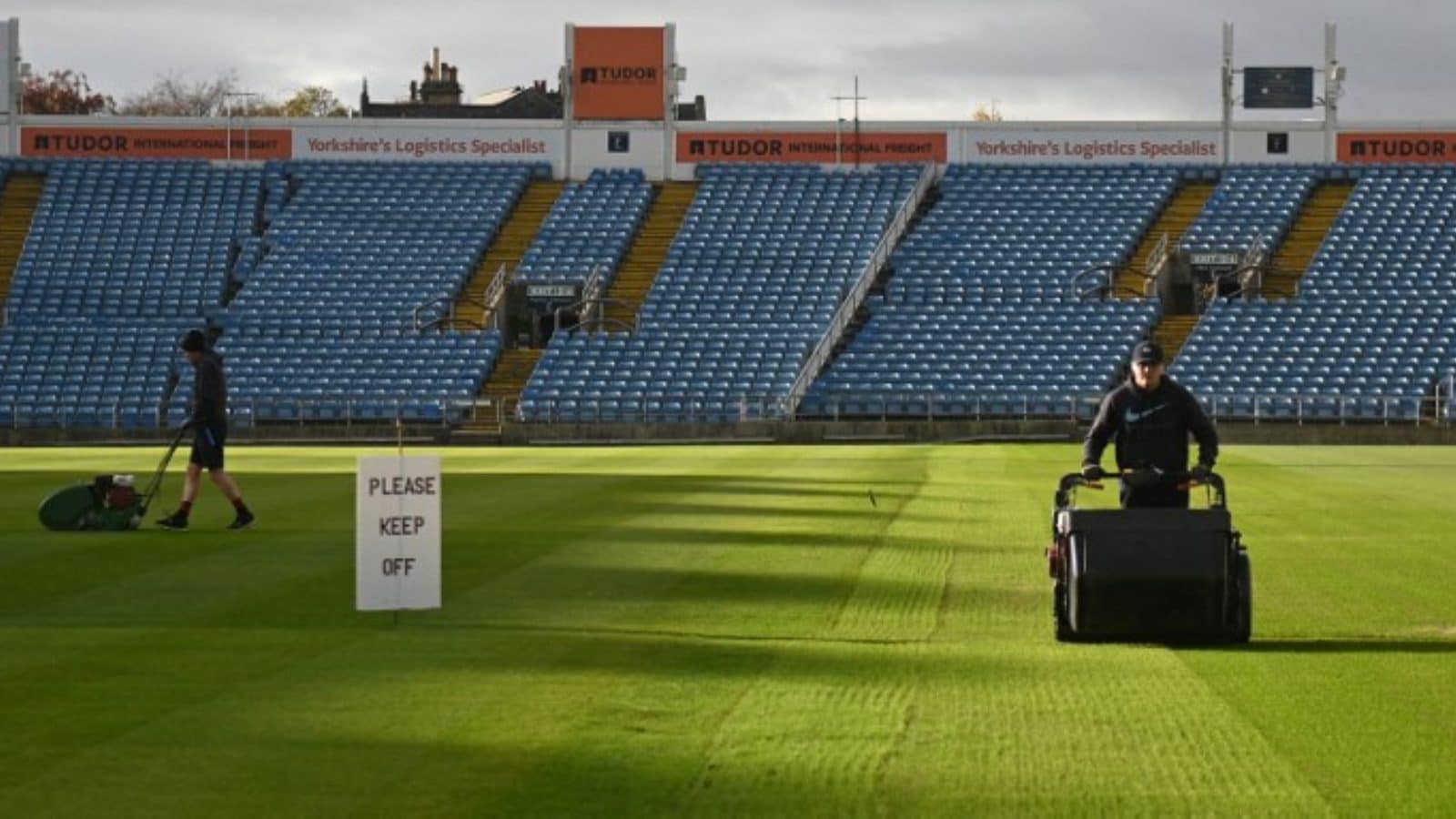 FM are unbeatable in the championship. They have won all three league games to sit at the top of the Pool C points table. Future Mattress finished the league stage with an eight-wicket win over HKSZ Stars. Shahid Nawaz was the hero of the game as he took three wickets to restrict the opposition to a score of 123.

On the other hand, Syed Agha CC finished second in the Pool A standings with four points. Their only loss in the competition came by three wickets against MGM Cricket Club, while they won two matches against Rajkot Thunders and Fair Deal Defenders.

Before the match between Future Mattress and Syed Agha CC; Here’s everything you need to know:

Sharjah Ramzan T20 League 2022 will be streamed live on Fancode App and website.

The match will be held at Sharjah Cricket Stadium on Thursday, April 14 at 09:30 PM IST.