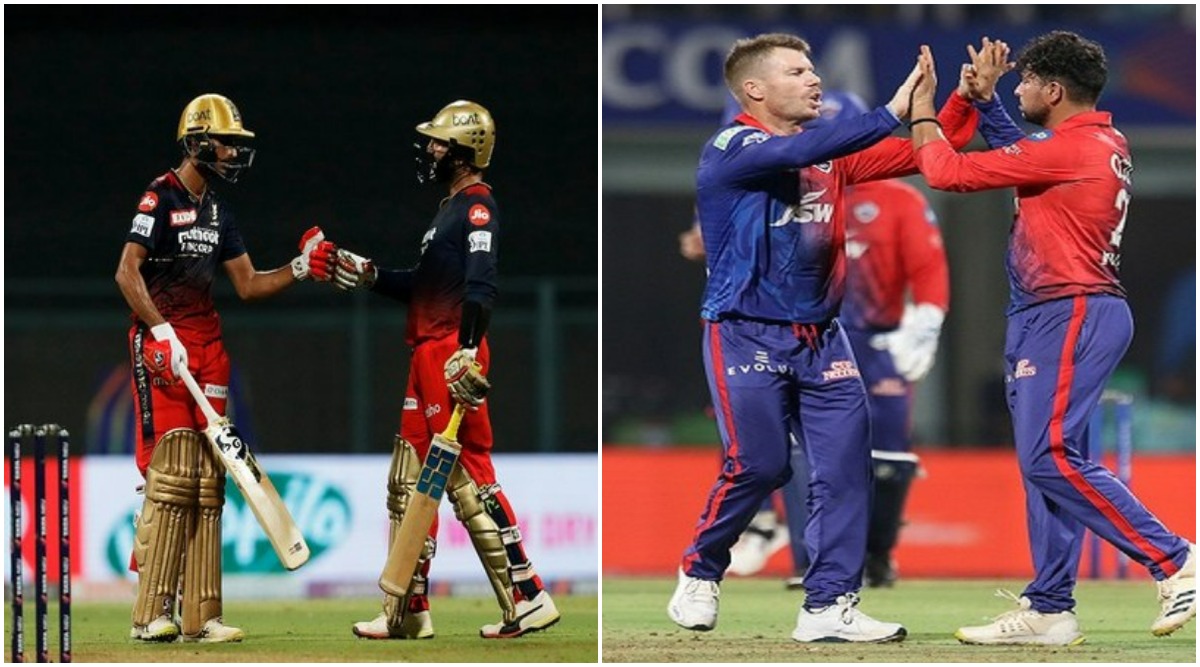 IPL Live Updates DC vs RCB Playing 11 Dream 11 Fantasy Tips: One change in Delhi and two changes possible in Bangalore, it may be possible for both of them to play 11

In the Indian Premier League 2022 (IPL 2022), the second match of the double header will be played between Royal Challengers Bangalore (RCB) and Delhi Capitals (DC) on Saturday. In the previous match, Bangalore had to face defeat to the defending champions Chennai Super Kings (CSK). Delhi, on the other hand, will go into this match with a boost of morale after registering a massive 44-run win against Kolkata Knight Riders (KKR) in the previous match.

RCB started their campaign brilliantly with three consecutive victories, but Chennai had defeated them by 23 runs in the previous match. The team missed Harshal Patel in this match. Known for his versatile bowling and bowling in the death overs, Harshal has been an integral part of the RCB team and Du Plessis admitted that the team missed him. Harshal had exited the bio bubble due to the death of his cousin. He can play today’s match. Apart from this, Siddharth Kaul can get a chance in place of Akashdeep.

Talking about Delhi, opener Prithvi Shaw has been in excellent form after scoring two consecutive half-centuries while Australian legend David Warner also played a good innings in the last match. However, the number three spot is a matter of concern as none of their batsmen have been able to make it to the number three spot. Captain Rishabh Pant also needs to play a big innings. Spinner Kuldeep Yadav has emerged as Delhi’s top spinner while pacer Khaleel Ahmed has taken seven wickets in three matches. There is a possibility of a change in the team. Mitchell Marsh can get a chance in place of Sarfaraz Ahmed.