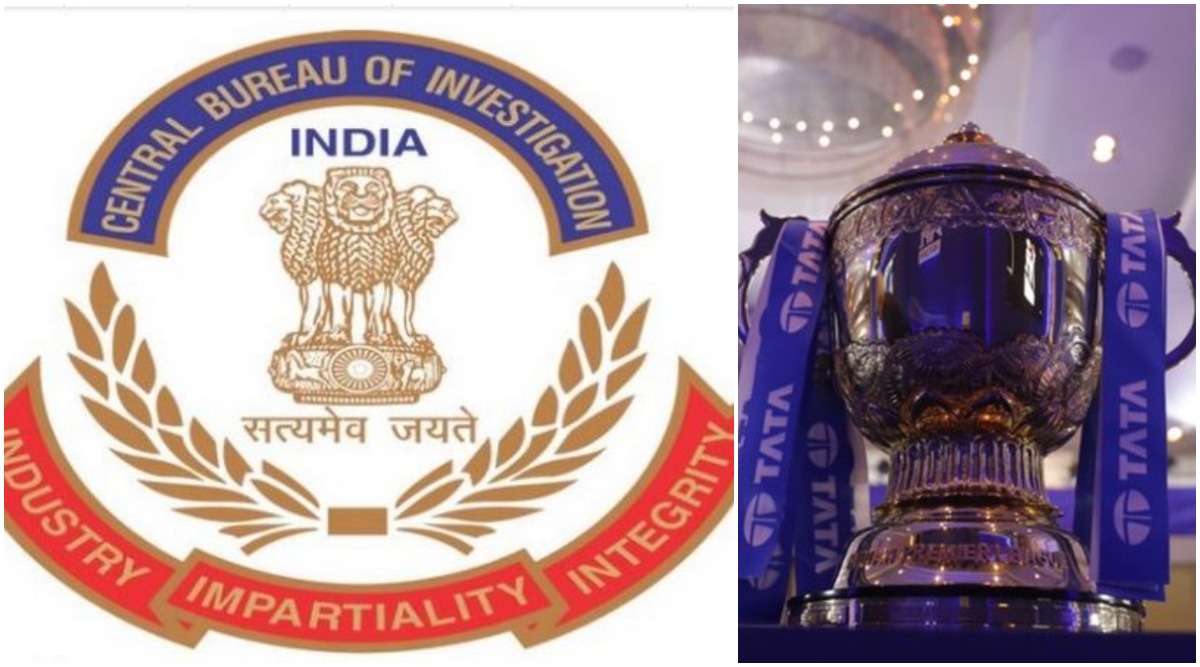 The Central Bureau of Investigation (CBI) has registered an FIR against a total of seven suspected bookies for alleged fixing of IPL matches in 2019 on the basis of “information” received from Pakistan. The agency has registered two FIRs in this regard. Officials gave this information on Saturday. He said that the CBI has launched a nationwide probe in the case and searched seven locations in Delhi, Hyderabad, Jaipur and Jodhpur.

The FIR alleged that the agency came to know that a ‘network of persons involved in cricket betting is influencing the results of matches under the Indian Premier League (IPL) on the basis of information received from Pakistan’. The CBI has named Dilip Kumar, a resident of Rohini in Delhi, and Gurum Vasu and Gurum Sathish of Hyderabad, as accused in the first FIR.

In the second FIR, Sajjan Singh, Prabhu Lal Meena, Ram Avtar and Amit Kumar Sharma have been named. All four are residents of Rajasthan. He said that this gang was allegedly operating from Rajasthan and was active since 2010 while another gang was active from the year 2013. Officials said the network was operating on the basis of information coming from Pakistan. At the same time “by inducing betting” was also cheating the public. He said that those involved in the gang had opened bank accounts on the basis of fake documents in connivance with unknown bank officials.

“These bank accounts were opened on the basis of bogus information like multiple birth dates etc. These accounts were opened without proper scrutiny of bank personnel.” The FIR alleged, “Amounts received from betting activities from common people in India were also sent through hawala to associates living abroad.”

The CBI alleged that the accused had no business which could justify the transaction. Officials said that about the Rajasthan gang, the CBI found that they used to share betting money from common people with their associates abroad through hawala. He told that their working style was similar to that of Delhi-Hyderabad group. The agency alleged that the accused Singh, Meena, Ram Avtar and Sharma, who were part of the Rajasthan gang, were in touch with a Pakistani suspect who had contacted them and some other unidentified persons in India through Pakistani phone numbers. 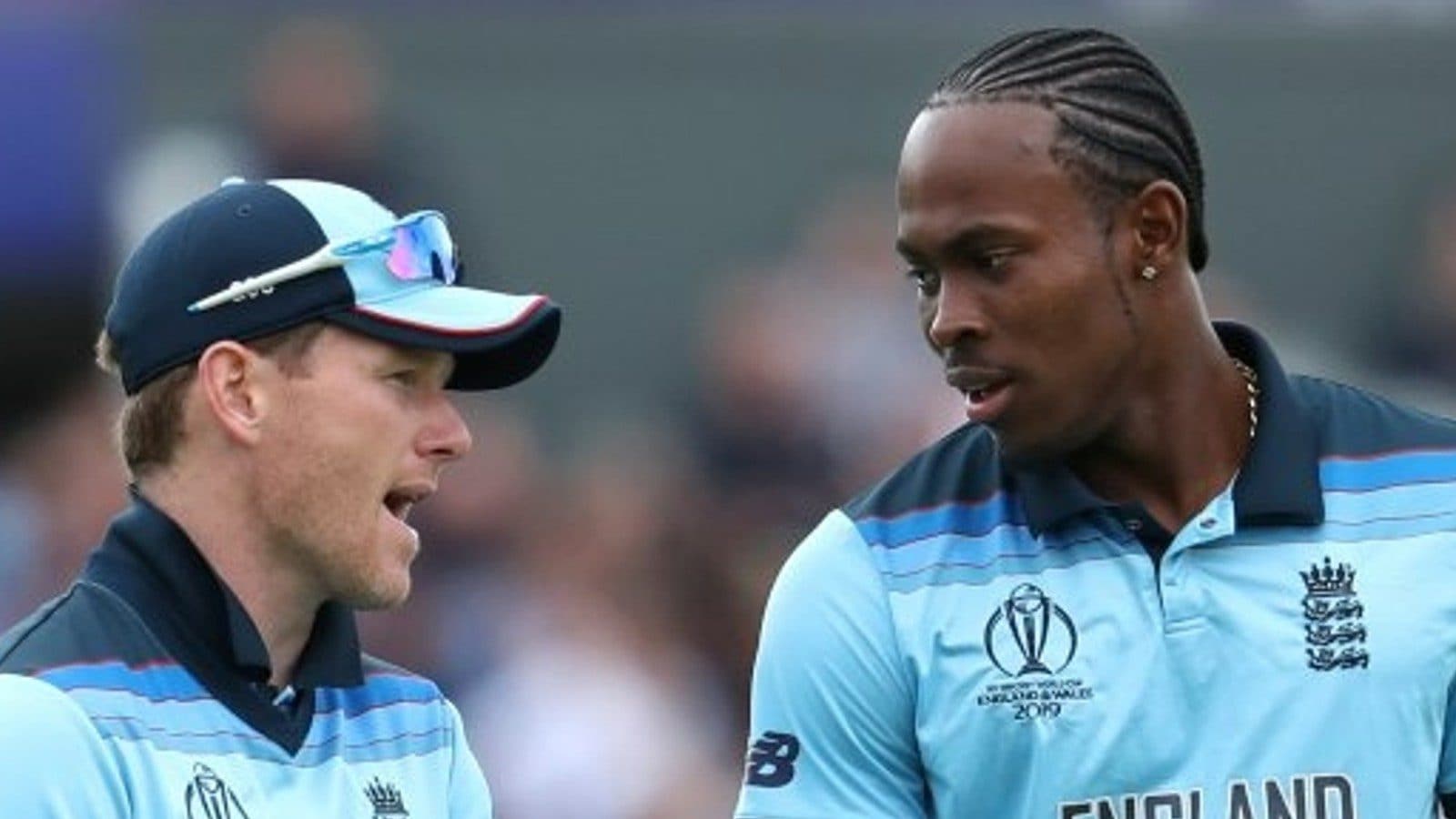