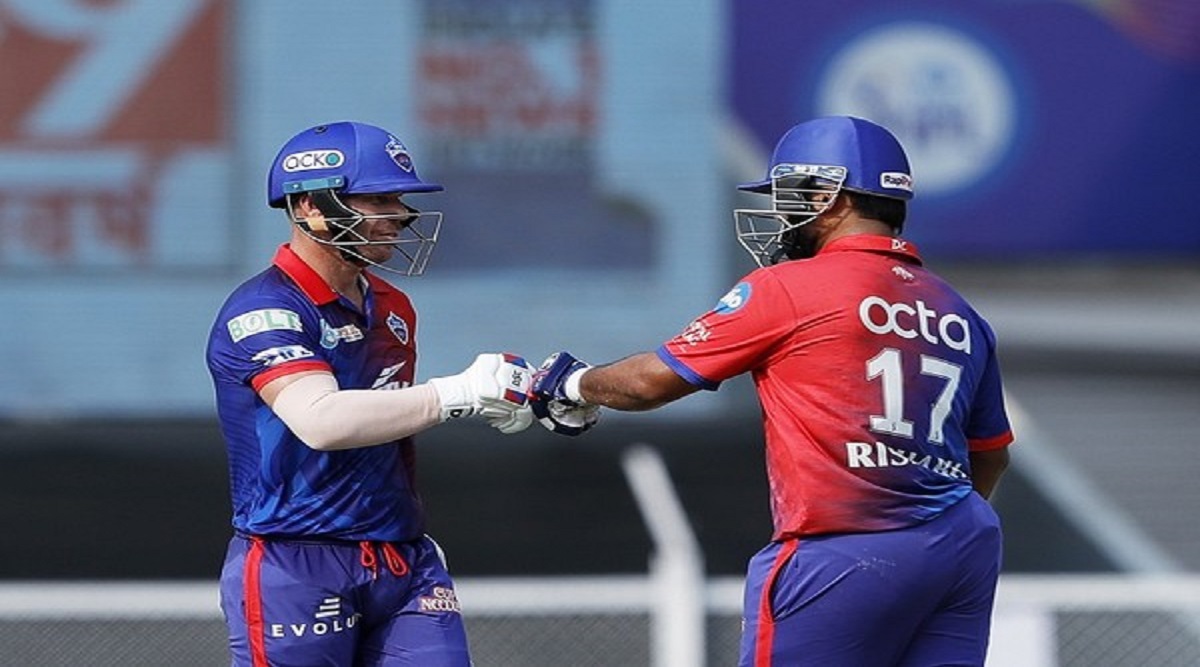 After Delhi Capitals (DC) physio Patrick Farhart, another member of the support staff was found to be corona infected. It is believed that the person massaging the players was found to be Corona positive on Saturday. Due to this, the Board of Control for Cricket in India (BCCI) has asked the players of the team to keep distance from the players of Royal Challengers Bangalore (RCB). Delhi players will not be able to hug Bangalore players and will not be able to shake hands either.

The Indian Express has learned that the BCCI has issued a circular to the Delhi team requesting them not to shake hands and hug RCB players after the game. Players from teams usually gather for talks after the game. Delhi players have been advised to maintain social distancing during the chat and use of masks. Members of the non-playing team, who will be watching the game from the stands, have also been requested to wear masks throughout the match except during meals and drinks.

This is the second case of corona during this season of IPL to be played in two cities of Maharashtra – Mumbai and Pune. Delhi players have tested negative and have been cleared to take part in Saturday evening’s match. Delhi Capitals did not practice on Friday evening and were asked to stay inside their rooms. During this corona testing was done, whose report came on Saturday.

Both the people found positive have been isolated. They will have to be quarantined for seven days. After this, if there is a negative test, he will join the team again. Farhart was the physio of Team India from 2015 to 2019 World Cup. He joined the Delhi Capitals team in 2019. Before joining the Indian team, he worked with Mumbai Indians (MI) and Kings XI Punjab (now Punjab Kings).