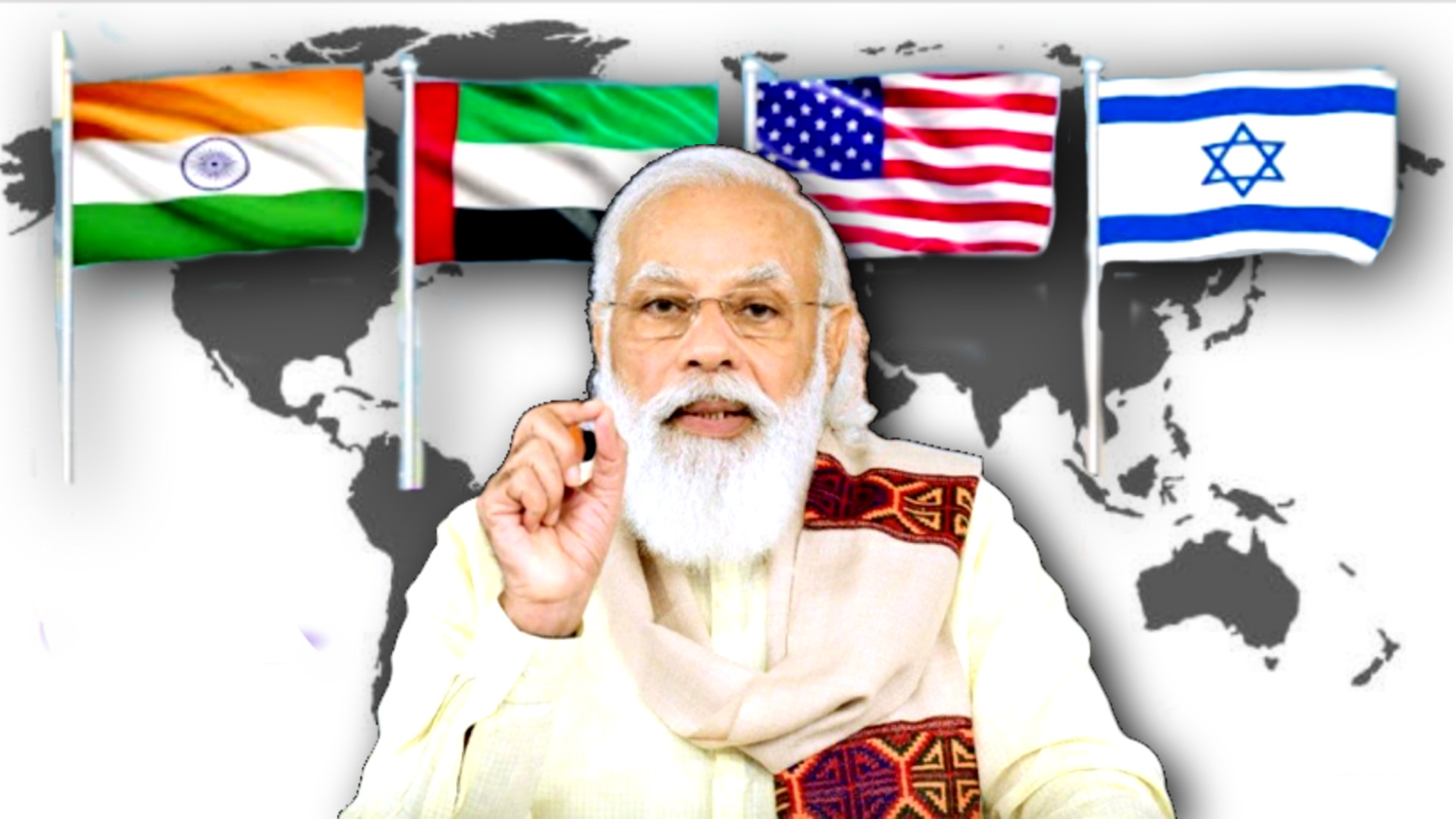 India is ready to lead the West Asian QUAD with US, Israel and UAE

Today, the world is seeing India emerging as a global power, capable of leading in every field. Now India has taken a big step towards strengthening its hold on the western countries. Together with the US, India has created a new equation for the West. In fact, India, USA, UAE and Israel have formed a new QUAD group. In this new QUAD, India is going to play a very important role in the group. To the new quartet I2U2 Is named, in which I2 means India and Israel. So U2 means US and UAE.

Read more: Announcing the former advisor to Shinzo Abe, QUAD rests on the shoulders of India

The meeting between the four countries is very important

A senior U.S. official said a virtual conference would be held between July 13 and 16 during President Joe Biden’s first visit to Saudi Arabia and Israel in July. The conference will focus on the food security crisis and other areas of cooperation, with the UAE and Israel serving as important innovation hubs, the official said. It is worth noting here that this meeting is going to take place at a time when the food crisis is deepening all over the world due to the war between Russia and Ukraine. Prices of important commodities like food grains and oil are rising at an unprecedented rate. From this point of view, this virtual meeting between these four countries becomes very important.

Explaining the importance of I2U2, the US official said that some partnerships are expanding beyond the Middle East and a virtual meeting of I2U2 is being organized in this regard. This group of I2U2 is also of special importance due to the relations between UAE and Israel. Although the new organization’s top level meeting is going to be held for the first time now in July, but its foundation last October 2021 Had fallen into. Then the foreign ministers of these four countries were taken in a meeting. On behalf of India, External Affairs Minister S. Jaishankar had gone to Israel to be part of the meeting. Then to this group ‘International Forum for Economic Cooperation’ Was named. During the meeting, issues like maritime security, infrastructure, digital infrastructure and transportation were discussed in four countries.

India will play a key role in the new QUAD group

India’s role in this new group will be the most important. In fact, India is a country that has had good relations with both the UAE and Israel. Because of this, the US also wants India to play an important role in the Middle East. Therefore, India will play a leading role in this partnership of I2U2 Group.

It is also important for India to lead this new group of West Asian countries. Because on the one hand, expansionist China, in order to increase its dominance over Asia, has been manipulating the neighboring countries with great cunning. Meanwhile, on the other hand, India is also engaged in efforts to strengthen itself strategically. India is already part of a quad group, which includes countries like USA, Japan and Australia. Apart from this, India’s role in BRICS, an organization of countries like China, Russia and Brazil, is considered important. In such a situation, now with a new partnership with the western countries, India is preparing to increase its threat in the western countries.

To strengthen the ‘right’ ideology of cultural nationalism TFISTORE.COM Support us by purchasing the best quality clothing from