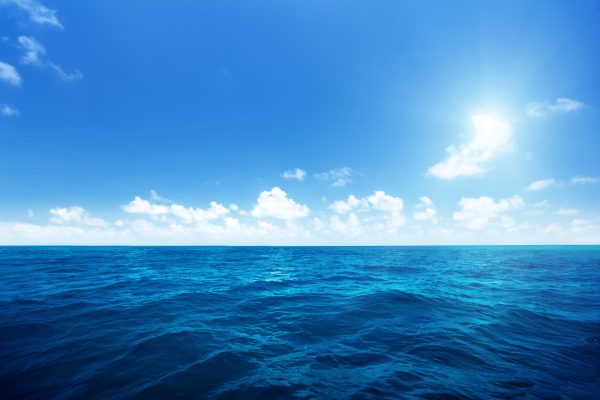 Amid China’s increasing activities, India and Sri Lanka are focusing on their shared strategic interests in the South Indian Ocean region.

As such, the Joint Maritime Rescue Coordination Center (MRCC) will be set up to strengthen Sri Lanka’s capabilities in its search and rescue sector with a $ 6 million grant from the Government of India. The joint venture agreement is between the Ministry of Defense of Sri Lanka and India’s M / s Bharat Electronic Limited (BEL), an aerospace and defense electronics company owned by the Government of India for the supply, installation and commissioning of MRCC. Initially, the agreement will be in force for a period of five years.

A Memorandum of Understanding (MOU) was signed with the Government of India for the establishment of the Center as well as an agreement was signed with Bharat Electronics of India.

The Indian government signed the maritime security agreement with Sri Lanka to safeguard its strategic interests in the South Indian Ocean region amid China’s increasing activities. This effort will strengthen India’s interests, especially around the port of Trincomalee. This approach is considered a far-sighted move by foreign policy experts. Due to its geographical location on the east-west sea route, the location of the port is of strategic importance to India.

The MRCC will be set up at the Naval Headquarters in Colombo, while the Maritime Rescue Sub Center (MRSC) will be at Hambantota with additional sub-units at Trinkomali, Arugambe, Batticaloa, Kallarwa, Point Pedro, Galle and Mullikulam.

Sri Lanka will also accept a donation of .8 19.81 million 4,000-ton floating dock from the Government of India for the Sri Lankan Navy to be built by Goa Shipyard Limited and based primarily in Trincomalee.

Defense Ministry sources said that under the agreement between India and Sri Lanka, the floating dock could be moved to any location in Sri Lanka, except at the discretion of the Sri Lankan government, with prior notice to the Government of India.

The Intelligence Fusion Center also has instructions for posting a Sri Lankan naval officer, the Bahrain-based Intelligence Sharing Bureau, which is the US Navy’s effort to advocate for a safe sea route for merchant ships, to combat international terrorism and the narcotics trade.

Political and security analysts believe that these defense-related agreements and measures will strengthen Sri Lanka’s military capabilities and enhance cooperation in maritime security.

According to the agreement, Sri Lanka’s liaison officer will merge with its counterparts in India’s partner countries, including the US, Australia, France, the UK, Japan, Singapore and the Maldives.

Expansion of training for Sri Lankan military personnel is another potential aspect of this defense cooperation.