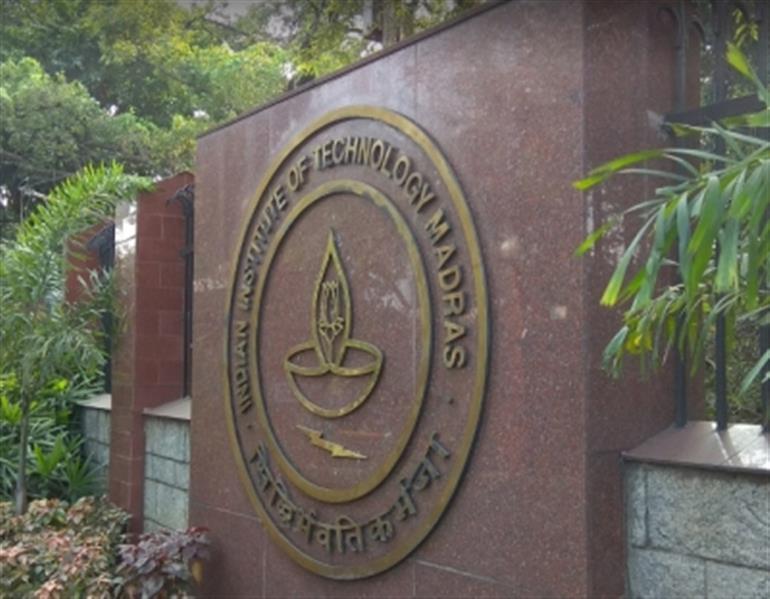 CHENNAI: The Indian Institute of Madras has developed a localized regional weather model to predict rainfall at the ward level and is now being used in the Chennai corporation.

This was a research project of an IIT Madras scholar, Krithiga, to provide weather forecasts for irrigation management and is now being used in Chennai corporation for flood mitigation and accurate prediction of rainfalls at a local level.

The IIT Madras has also validated the project model and implemented it in the Center for Development of Advance Computing (C-DAC) which is run daily. The project data is shared on a daily basis with the Tamil Nadu State Disaster Management Authority. IIT Madras sources told IANS that the weather prediction is done on a daily basis seven days a week.

It is to be noted that currently the Indian Meteorological Department (IMD) is running a weather model on a larger scale for the entire country and is more specific towards the southwest monsoon which is the primary monsoon for the country. However, with Tamil Nadu’s major monsoon being the northeast monsoon which has been erratic for the past few years has led to some gray areas in forecasting of the monsoon.

Sources in IIT Madras told IANS that the premium institute is using the Weather Researching and Forecasting model and has modified it for suiting to the requirements of Southern regions of peninsular India.

The new model is of 4 km resolution while that of the IMD model is 25 km resolution and hence will be able to provide more localized predictions. Even information like whether the rains are upstream or downstream of Chembarambakkam reservoir can also be recorded and provided to the disaster management agency which could be used for a proper flood mitigation and preventing inundation.

Sources in the IIT Madras told IANS that the project which has been implemented in Chennai corporation on a trial basis will be extended to Tirunelveli district. The inflow into the Thamirabarani river is the major forecast to be done as far as Tiruchi is concerned and if the likely rainfall in catchment areas of the river is predicted accurately, it would help dissolve the flood mitigation in that area.