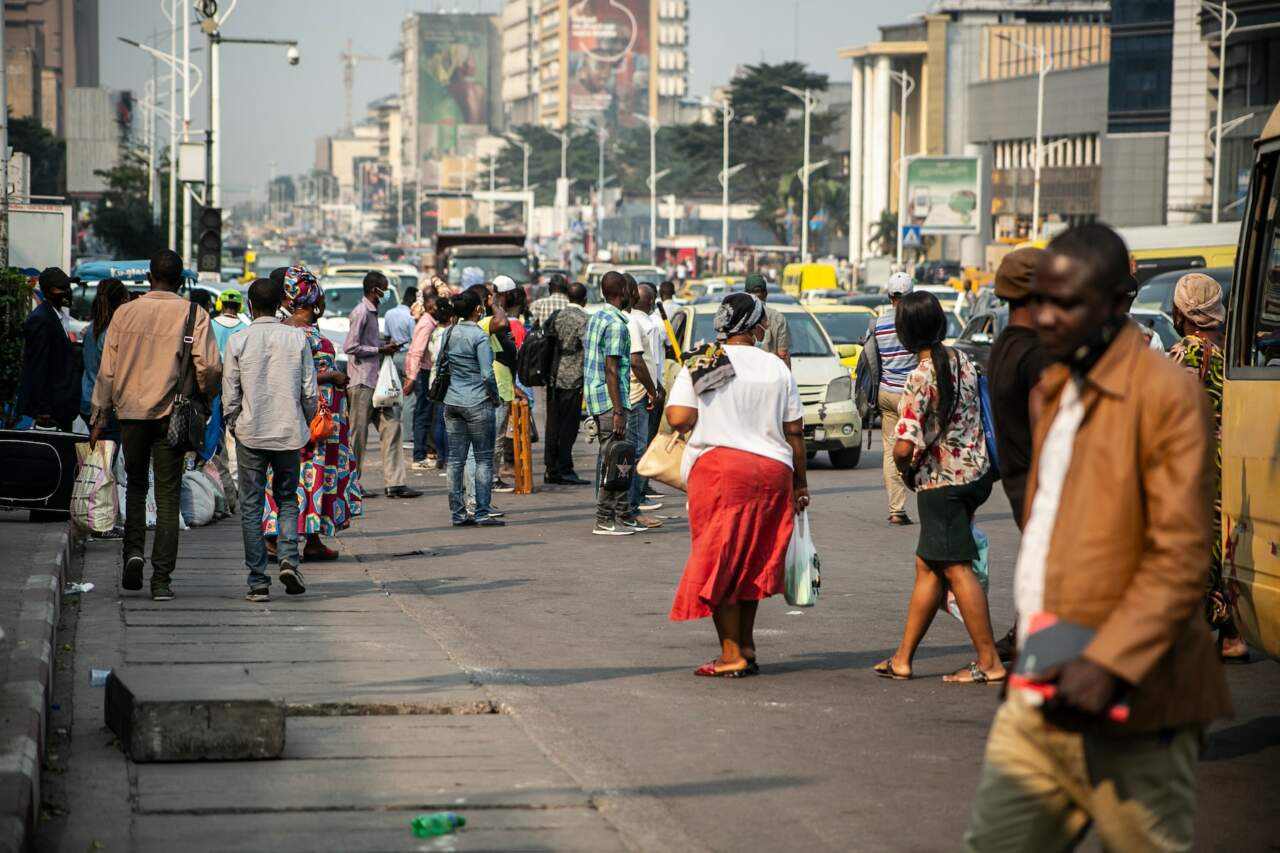 Today it is conclusive that Africa’s socialist experiments failed, as did the state-led development approach. Not only was the heavily statist approach unable to develop African economies, but it made poverty worse. In this context of repressive state-driven economic systems, most African countries are trapped in a morass of high inflation, high debt, high taxation, high dependency, worsening poverty, food insecurity, chronic mass unemployment, and other pervasive problems.

Africa’s unstable and inflationary currencies have been a significant impediment to economic development because of their destabilizing and impoverishing effect. Organic and sustainable economic growth must necessarily be driven by savings, not by debt, deficit spending, or money printing.

In the long run, inflation ends in the breakdown of the currency. This is what happened in Angola in the 1990s and in Zimbabwe in the first decade of the 2000s.

Evidence from the past and present, from developed and developing countries, unequivocally shows that inflation is a government and central bank policy that cannot go on forever and that does come to a catastrophic end, however long the run may be.

Postcolonial Africa has been plagued by severe monetary instability due to inflation: currency crises, erratic currency fluctuations, currency devaluations, currency resets, and even hyperinflation. Such a chaotic, destabilizing, and impoverishing monetary situation is not accidental or natural. It is the inherent consequence of Africa’s fiat money systems in the context of monetary colonialism,

On the one hand, a stable and trustworthy currency spurs local capital formation (ie, saving), leading to homegrown investment and entrepreneurship, which leads to organic, decentralized, and enduring economic growth. An economy based on a reliable currency (eg, gold money), coupled with other factors like low taxes and economic freedom, also attracts more foreign capital and talent, which leads to broad-based prosperity.

On the other hand, untrustworthy and inflationary currencies, such as today’s African currencies, will have the opposite effect. In a context of monetary instability and rampant inflation, people will tend to save less, spend faster, and avoid long-term investments and business ventures. And capital formation, capital attraction, and long-term capital deployment are essential to industrialization and lasting prosperity.

By shifting incentives from long-term thinking, savings, and production to short-term thinking, consumption, and short-term economic activities, inflationary currencies undermine economic development. They lead to deindustrialization and leave society more dependent on the state. Notice that the more a system depends on the state, the crueler, more oppressive, and thus it becomes unsustainable.

Thought debt is a global economic issue, debt burdens affect countries differently. The pernicious consequences of indebtedness are more crippling and swifter to manifest in developing countries than in developed ones.

Unable or unwilling to see deficit spending for the ruinous model it is, many African governments are repeating past mistakes and driving their economies further into economic ruin by accumulating excessive debt (and consequently imposing heavier tax burdens). Although reports of an imminent debt crisis in Africa are likely an exaggeration, African countries’ debt buildup is alarming.

Apart from Sudan, Eritrea, Cape Verde, Mozambique, Angola, Mauritius, and Zambia, which have debt-to-GDP ratios near or above the 100 percent threshold, the average debt-to-GDP ratio in Africa hovers around 60 percent, which is lower than the average ratio for developed countries, many of which have long passed the 100 percent benchmark. Still, Africa’s debt buildup is unwise, unsustainable, and dangerous.

Excessive debt is detrimental to African economies in eight ways:

Now, why do African politicians still willingly go for this ruinous model?

Part of it is monetary colonialism; part of it is colonialism. But a significant reason is that this model is rather convenient politically. It enables politicians to make fairytale electoral promises.

Nnete Okorie-Egbe was a princess from Akwete in Nigeria who led a women’s revolt against British colonial tyranny, particularly against oppressive taxation, in 1929.

Likewise, a famous folktale in Angola is that once, in protest against Portuguese colonial taxation, locals of the then village of Caxito did some magic and sent a crocodile with a bag of money in its mouth to the local colonial office to pay taxes. Although this is most likely a myth, the message is clear, and the symbolism is real. So much so that there is an alligator monument eternalizing this tale.

Protest stories such as these abound across Africa. This is unsurprising because the concept of permanent and excessive taxation is a colonial imposition that postcolonial African governments, instead of rejecting, have doubled down on. Precolonial Africa was characterized by little to no taxation due to the tradition of self-governance, free markets, and free trade. Stateless societies were ubiquitous in precolonial Africa.

However, today’s Africa is characterized by such degrees of tyrannical taxation as would resuscitate Nnete Okorie-Egbe to lead another tax revolt or make the then villagers of Caxito send not one but a hundred crocodiles to the tax office in protest.

corporate tax rates are generally higher in developing countries. In Africa, the average corporate tax rate is 27.5%—the highest of any region. Chad, Comoros, Equatorial Guinea, Guinea, Sudan, and Zambia all tie for the second-highest corporate tax rate in the world at 35.0%. Many countries in the region also rank as the worse for ease of doing business, with high start-up costs and multiple barriers to entry.

The fact that the poorest region has the highest business tax rates globally is both revealing and perplexing.

Instead of maintaining some of the most oppressive tax regimes globally, Africa should boast the simplest and lowest tax burdens, which would greatly encourage local capital formation, investment, entrepreneurship, and lasting economic growth.

Moreover, as we all know, developing countries can barely ever repay their debts because they lack a robust economy. Increasing the tax burdens in these precarious economies will only further impoverish already impoverished societies.

Such is the triple-barreled gun with which most African governments, intentionally or unintentionally, bombard African societies. It is unclear why African, not colonial, governments would deploy such a destructive economic gun against the very people they should serve and uplift. What is clear is that by maintaining an environment of high inflation, high debt, and high taxation, African governments ensure that African societies remain trapped in tyranny, dependency, and poverty.