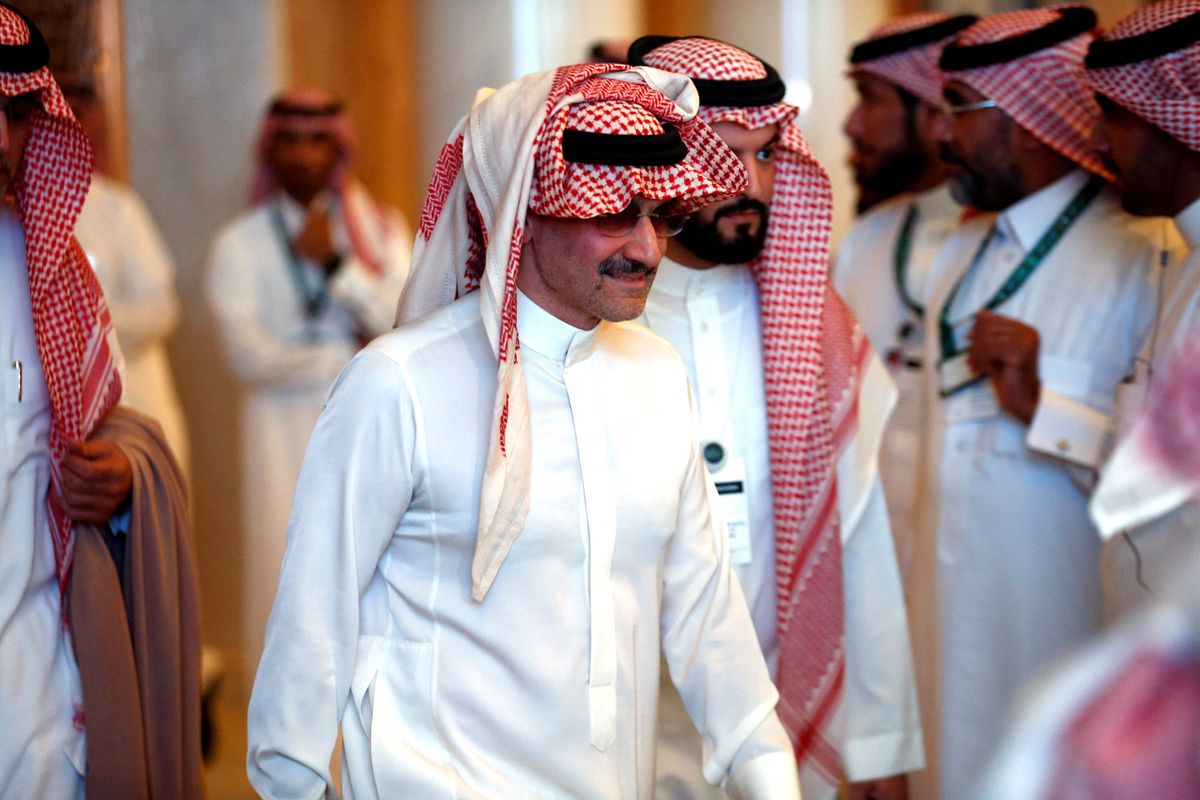 The prince who’s the international face of Saudi business may no longer be able to call all the shots.

For years, Prince Alwaleed bin Talal, Saudi Arabia’s self-styled Warren Buffett, has made hundreds of millions of dollars by investing in companies from Citigroup to Uber to Twitter with almost complete autonomy.

Now, his Kingdom Holding investment firm counts Saudi Arabia’s Public Investment Fund (PIF) as a minority shareholder and the powerful sovereign wealth fund is unlikely to sit on the sidelines.

The wealth fund, which is at the heart of Crown Prince Mohammed bin Salman’s ambitious plan to diversify the Saudi economy, will want Kingdom Holding’s investment committee to have more power over decision making than in the past.

“(PIF) will want to be an active investor,” said a sovereign wealth fund investor in the Gulf. “The investment committee of Kingdom Holding is essentially Alwaleed, and I can’t imagine the PIF being at the whims of the prince.”

The PIF, Kingdom Holding, Prince Alwaleed and his all declined to comment when contacted by Reuters about what PIF’s minority stake would mean for future investments.

Alwaleed, 67, had long kept a tight grip on Kingdom’s shares, owning all but 5% traded on the Saudi stock market until PIF purchased a 16.87% stake for $1.5 billion last month.

The deal came more than four years after Prince Alwaleed was swept up in an anti-corruption drive ordered by the Crown Prince and held for nearly three months at Riyadh’s Ritz-Carlton along with scores of royals, senior officials and businessmen.

Most detainees were released after reaching financial settlements and Prince Alwaleed said in March 2018 that he had struck a confidential and secret deal with the government.

It was not clear whether the PIF purchase was related to the settlement. A for Prince Alwaleed, the grandson of Saudi Arabia’s first king Abdulaziz and Lebanon’s first prime minister Riad Al Solh, has said it was purely a business deal.

The PIF deal was struck at Kingdom Holding’s lowest share price this year, with no premium. Bankers who usually work with the PIF or Alwaleed were not engaged for this deal.