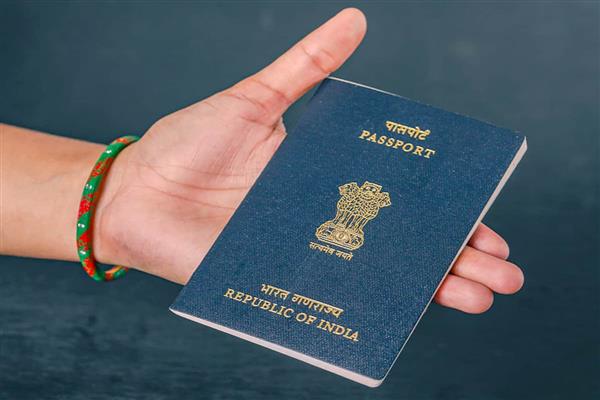 An Indian politician from Kerala state has written an ‘urgent’ letter of appeal to the Union Minister of Civil Aviation to initiate urgent action over the ‘unpreceded’ hike in airfares from the Gulf region.

Airfares during the summer travel seasons from Gulf countries, including the UAE, will almost quadruple from July 1.

Sivadasan wrote, “Foreseeing the upcoming surge of passengers as the Gulf countries are getting into summer vacation and the festive occasion of Bakrid (Eid Al Adha) the airlines have made a hefty increase in the flight charges from Gulf countries to India.”

He said in the letter, “This unprecedented hike in fares is putting a heavy toll on the life savings of Indian workers in Gulf countries.”

“Taking into account the immense financial stress imposed by Covid-19 and economic slowdown, I request your kind intervention into the matter so that the Indian diaspora, waiting to come to their homeland are not fleeced by the flight companies,” stated Dr Sivadasan.

He requested Scindia to intervene and initiate urgent action.