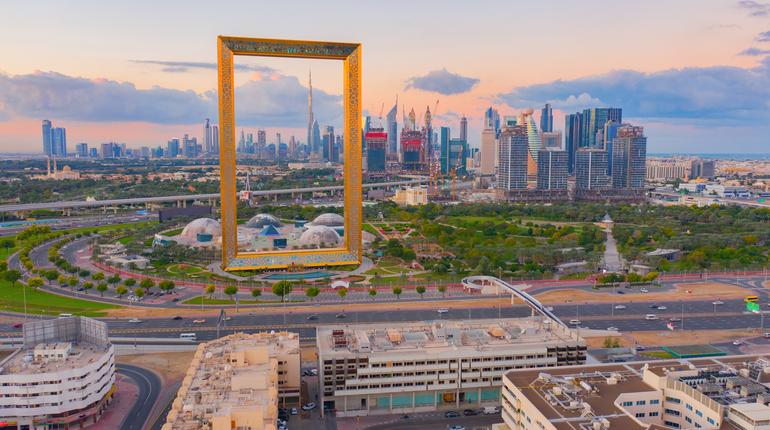 The new savings pension plan for non-Emirati employees working in the Dubai government will take effect from July 1, said the Dubai International Financial Center (DIFC), which is responsible for supervising the implementation of the retirement scheme.

The retirement scheme, launched in March by Sheikh Hamdan bin Mohammed, Crown Prince of Dubai, aims to attract and retain talent by providing an integrated system that offers various savings opportunities for employees in the emit.

The scheme targets non-Emirati workers in Dubai government entities, with the scope of expanding into the private sector later on.

Foreign employees working in Dubai’s public sector will be enrolled in the pension scheme by default. The employer will contribute the total end-of-service gratuity to the plan from the date of joining, without including the financial dues for previous years of service, the steering committee overseeing the pension system said.

The percentage of the contribution to the scheme will equal the end-of-service benefits due to the employee, in line with human resources legislation.

The rate of return will depend on the amount invested by employees, how it is distributed across available investment portfolios and the risks associated with it, the committee said.

Employees can also choose to make their own contributions to the scheme and will have the right to withdraw their personal savings at any time. However, employee participation in the scheme will stop at the end of their service.