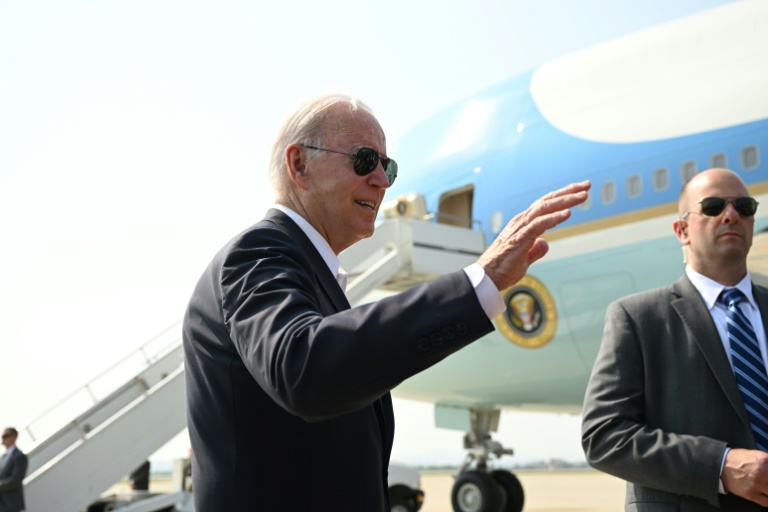 While in Saudi Arabia, Biden will meet leaders from Bahrain, Kuwait, Oman, United Arab Emirates, Qatar, Iraq, Jordan and Egypt. Biden’s tour starts with a stop in Israel and the West Bank before landing in Jeddah, Saudi Arabia, where he is expected to meet with nearly a dozen regional leaders, including the crown prince, as part of a summit of the Gulf Cooperation Council and others , a senior official said. The official added that if Biden “determines it’s in his interest to engage with any particular leader, and if such an engagement can deliver results, then he will do so.”

The visit to Saudi Arabia comes as Biden is trying to find ways to lower gasoline prices in the United States. The group of oil-producing nations called OPEC+, led by Saudi Arabia, recently agreed to boost oil production to help bring down prices.

During the stop in Israel, Biden will emphasize the US commitment to the country, which includes billions in military support. He will also hold a virtual summit with the leaders of Israel, India, and the United Arab Emirates as a way to demonstrate that regional partnerships extend beyond the Middle East, the official said.

While in the West Bank, Biden plans to meet with Palestinian President Mahmoud Abbas and other leaders to reaffirm his commitment to a two-state solution between Israel and Palestine. He will end the trip in Saudi Arabia.