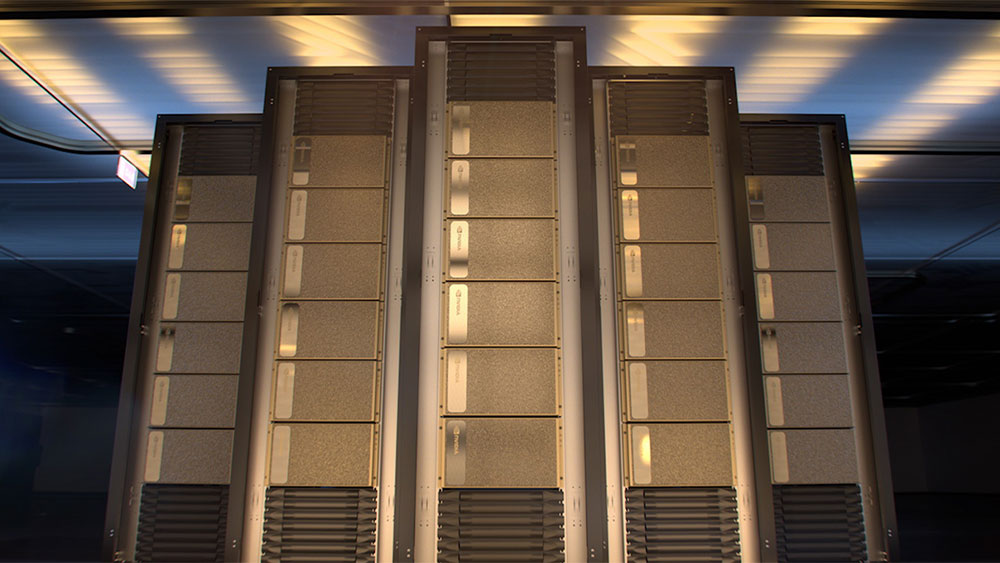 For the current quarter, Nvidia forecast revenue of $6 billion, plus or minus 2%. Wall Street was modeling $6.07 billion in sales for the fiscal fourth quarter. Sales in the year-earlier period were $7.64 billion.

“We are quickly adapting to the macro environment, correcting inventory levels and paving the way for new products,” Chief Executive Jensen Huang said in a news release.

Nvidia stock ranks No. 15 out of 34 stocks in IBD’s fabless semiconductor industry group, according to IBD Stock Checkup. It has a subpar IBD Composite Rating of 46 out of 99.

Earlier Wednesday, Nvidia announced a multi-year collaboration with Microsoft (MSFT) to build one of the most powerful AI supercomputers in the world. The cloud-based supercomputer will contain tens of thousands of Nvidia graphics processing units, or GPUs, along with Nvidia’s networking gear and artificial intelligence software. It will run on Microsoft’s Azure cloud infrastructure.

Looking For The Next Big Stock Market Winners? Start With These 3 Steps