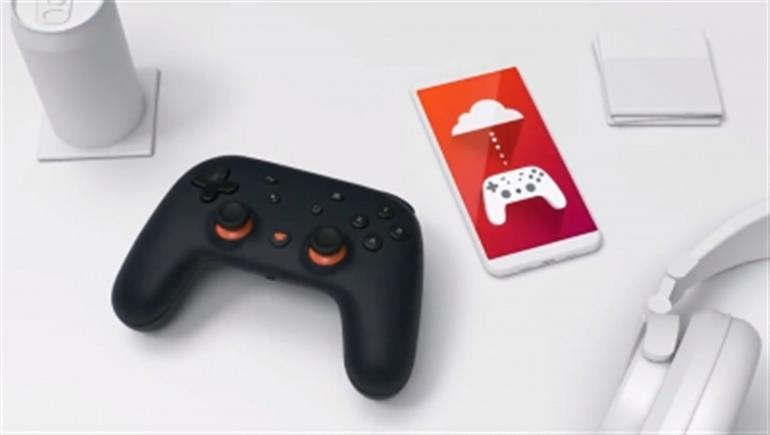 San Francisco:Tech giant Google has begun to issue Stadia refunds for games, add-ons and subscription fees, before the planned January shutdown of its cloud gaming service.

The company will try to refund the transactions to the original form of payment.

Google said that users will receive an email for each transaction they made on the Stadia store, if they made less than 20 purchases.

If users have made 21 or more transactions, they will receive a single email that lists all of the refund attempts.

The tech giant also claimed thatAif it is unable to refund money to that method of payment,it will email the Google account that users used for a transaction. In that email, it will be explained how to set up a different mode of refund.

If any user deleted their Google account, “we will still attempt to automatically refund the transaction to the original form of payment,” the company said.

In September this year, Google announced to shut down its cloud gaming service Stadia, admitting that it had not gained the traction the company had expected.

How FTX Brass Racked Up $55,000 In Debt At Bahamas ‘Margaritaville’ Resort

Many of the employees on the Stadia team would be sent to other parts of the company.


“We had made the difficult decision to begin winding down our Stadia streaming service,” Phil Harrison, Vice President and General Manager, Stadia, had said.