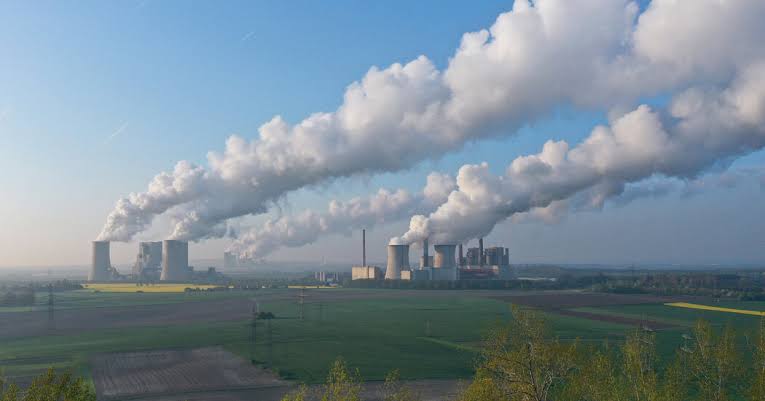 As tensions rise between Europe and Russia over the war in Ukraine, Moscow has dramatically reduced The gas flow to the continent, forcing countries to recalibrate supplies for their energy requirements. Germany, the country with the highest GDP in Europe, has decided to restart its coal power plants to conserve its depleting reserves of natural gas.

Germany’s economy minister on Sunday announced the decision after Russia cut gas deliveries last week in the wake of European leaders’ visit to Kyiv to show solidarity and unity with Ukraine against the Russian invasion. With no end in sight to the ongoing war and energy supplies from Russia becoming fickle, Germany has decided to restart its coal power plants to fortify its energy needs.

As a retaliatory measure against sanctions imposed on Moscow by the European nations over the Ukraine war, Russia had cut off gas supplies to several countries. Then last week, Russian gas giant Gazprom reduced flows through the Nord Stream pipeline, an important undersea link that carries gas directly to Germany.

While Gazprom cited maintenance issues as the cause for the cutbacks, European leaders believe it is a political tactic by Russia’s Vladimir Putin to exact revenge for crippling sanctions imposed against Moscow.

Robert Habeck, the economy minister and Germany’s vice-chancellor, said Sunday the situation is grim and laid out steps his country plans to take to store enough gas to get through the winter. They include re-operationalizing the coal power plants that were phased out to reduce the country’s carbon emissions.

“That’s bitter, but it’s simply necessary in this situation to lower gas usage,” said Mr. Habeck. “The gas storage tanks must be full by winter. That is our top priority. ”

As Germany scrambles to shake off their dependence on Russian energy imports, the spotlight is on the German political class for failing to raise the alarm over the country’s increasing reliance on Moscow for its energy requirements.

Instead, German leaders, as early as 2018, were in denial mode over the country’s growing dependence on Russia for its gas needs, despite being warned by the then US President Donald Trump.

In July 2018, Donald Trump voiced his concerns over Germany leaning on Russian gas imports to meet its requirements. Speaking to the United Nations General Assembly, Trump said“Germany will become totally dependent on Russian energy if it does not immediately change course.”

He further added, “Here in the Western Hemisphere, we are committed to maintaining our independence from the encroachment of expansionist, foreign powers.”

However, Trump’s prescient warning that Germany will become dependent on Russian energy imports at the United Nations was met with derision by the German delegation, which scoffed at Trump’s forewarning.

Trump made some outrageous claims about German energy at the UN – and the German delegation’s reaction was priceless pic.twitter.com/izpa2fKC3B

Several Western news organizations, including CNN, which harbored deep prejudice against Trump, dismissed his warning as an exaggeration and termed his assertions “highly inaccurate claims”. Less than four years later, the short-shrift by German leaders has come back to haunt them as the Russia-Ukraine war grinds on, ushering Germany into an imminent energy crisis.