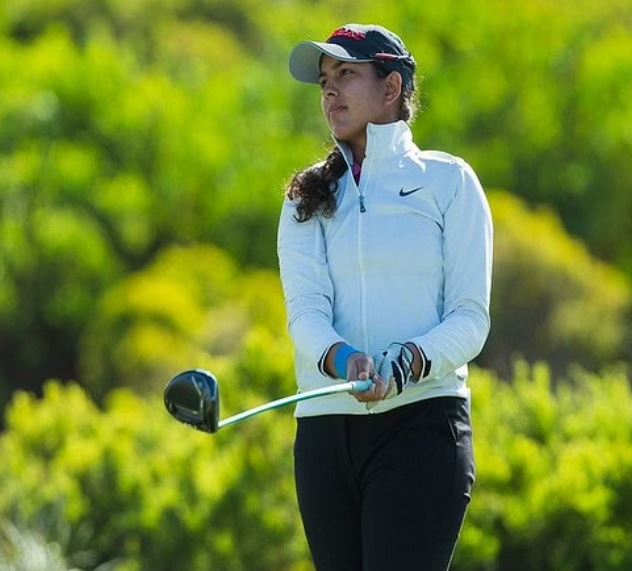 Four female Indian golfers will take part in the Simon Asia Pacific Cup, a golf tournament with a prize money of US 7 750,000. Two Indian teams of two players each have been invited for the inaugural edition of the Simone Asia Pacific Cup in Jakarta, Indonesia. The event is scheduled to take place from August 15 to 20, 2022. The tournament will be organized under the auspices of Asia Golf Leaders Forum (AGLF).

A total of US 7 750,000 will be awarded in the tournament, of which US 5 500,000 will be for the individual event and US 250 250,000 for the team event. The event will be a 54-hole stroke play event over three days. Initially, India was allotted a team and two prominent stars Aditi Ashok and Taveesa Malik were invited, but according to the Indian Women’s Golf Association, these two players were replaced by Diksha Dagar and Gaurika Bishnoi. Lee.

WGAI then sought permission from its Order of Merit players for another team. The request was accepted and Amandeep Dral and Vani Kapoor were selected in the top 2 out of the Joint Order of Merit of 2020-21. All four players have made their preparations known. They have all been regulars at Hero WPGT and are also playing on the Ladies European Tour in addition to making their debut in South Africa and Australia. Champika Sayal will travel as the team principal-cum-captain.