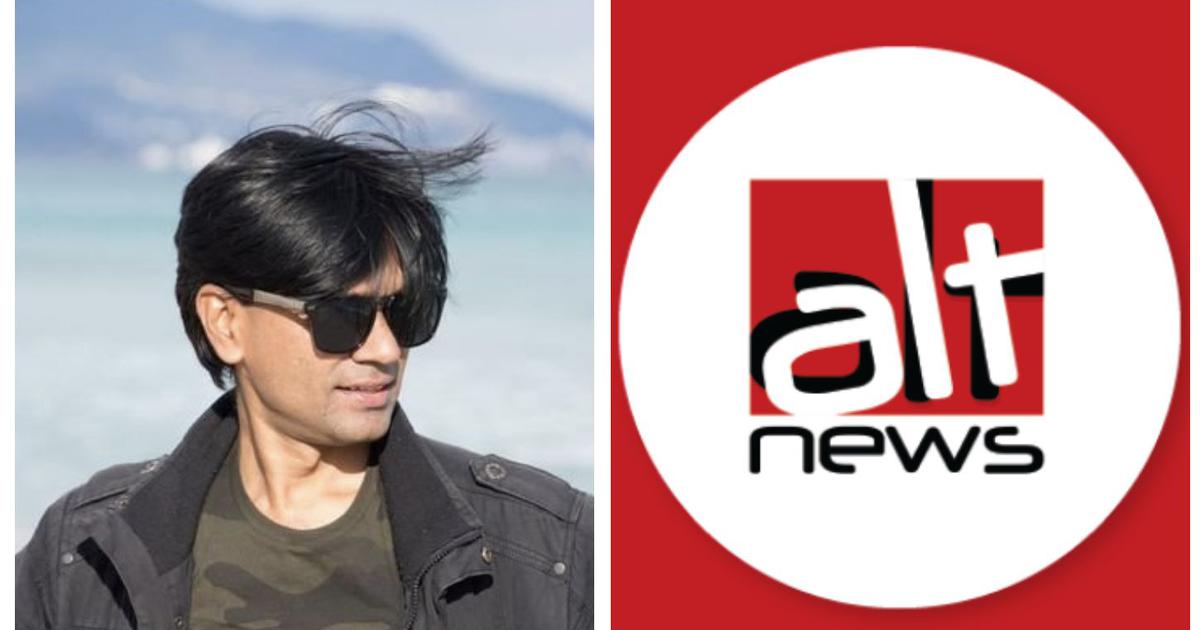 On May 27, 2022, Mohammad Zubair had called Yeti Narasimhanand, Bajrang Muni and Anand Swaroop (hate mongers) hate mongers regarding the statements made in the Dharma Parliament. Zubair wrote in one of his tweets, “Great! Why do we need to hold a religion parliament to speak against a community or religion like Hate Mongar like Yeti Narasimhananda Saraswati or Bajrang Muni or Anand Swaroop when there are anchors in the studio to do a better job. ”

In the FIR given by Bhagwan Sharan, it is stated that Zubair does not have any old quarrel or lawsuit with Bajrang Muni. Despite this, he deliberately conspired to spread hatred in the society and to provoke Hindu-Muslim disputes. Mohammed Zubair incites Muslims against the Hinduists of the country and incites them to be killed. Among them are Kamlesh Tiwari, Yeti Narasimhanand or others who have either been assassinated or are being assassinated. Zubair constantly makes communal remarks and a case has also been registered against him under the Poxo Act in Delhi.