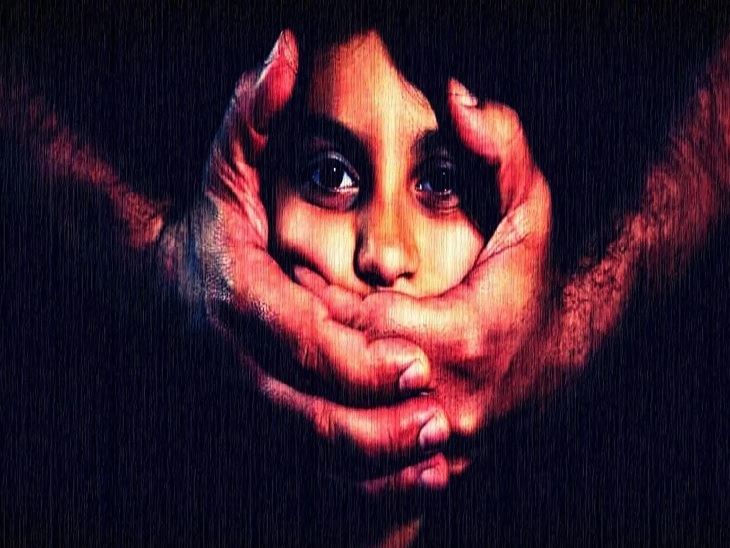 Father’s friend turns out to be a rapist: On the pretext of leaving Nanke’s house, the minor kept roaming in hotels for four days, fulfilling his lust

In Amritsar, Punjab, the father’s friend made the minor victim of his lust for several days. Taking her to hotels, kept raping her. When he was released after four days, he was advised to keep his tongue shut by threatening to kill him. The scared daughter opened her mouth a week later and told the police about the rape.

The minor has narrated her sad story in Amritsar’s police station Gharinda. The minor informed the police that her mother had died many years ago. The father married a second time. He doesn’t get along much with another mother. A family feud broke out on 1 June. Frustrated, the girl child sought help from her father’s friend. He asked the accused, Gurjit Singh, a resident of Dande village, to drop him off at Nanke’s house. But Gurjeet took advantage of his big hands for help and raped the girl of his daughter’s age.

spent four days roaming in the hotels of Amritsar

Gurjeet took advantage of the minor and took her to a hotel in Amritsar. Kept there for two days and kept raping. After two days he took her to another hotel. There too she was assaulted and raped. For four days, the minor kept shaking hands and feet with Gurjit to drop him at his maternal grandfather’s house, but he did not listen.

Four days later, accused Gurjit Singh dropped the minor to her maternal grandfather’s house in Gharinda. But before leaving, he threatened that if he told anything about the last four days to anyone, he would kill him. The scared minor did not inform this to anyone. After a week passed, the father was told the whole thing and a case was registered with the police.