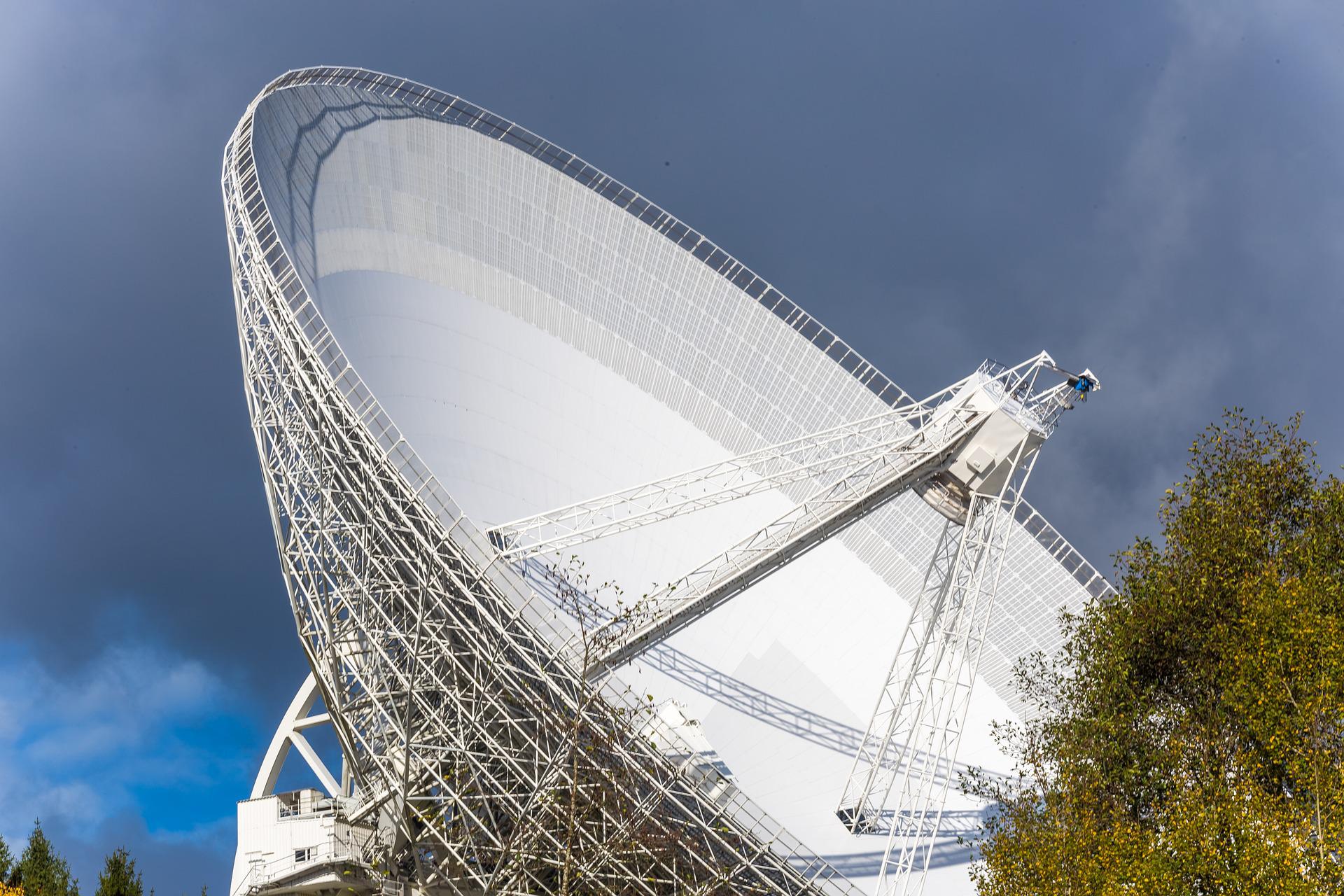 Fast Radio Bursts (FRBs) keep showing up in exciting ways in our Universe. A few weeks ago, an article was published on Labroots discussing one of the theories explaining that planets around neutron stars might be responsible for a subset of these bursts.

Revisiting the definition, these bursts are seen by radio telescopes, and appear as a quick brightening of the radio signal over a few milliseconds. Based on calculations by astronomers, they release the same amount of energy in a few milliseconds that the Sun would release over 3 days. The immense power associated with these bursts excited the whole community and a lot of telescopes were pointed in different directions to find more of them. Duncan Lorimer, a professor at West Virginia University discovered the very first FRB along with his student David Narkevic in 2007. Since then, 100s of these have been found and, more interestingly, not all of them exhibit the same behavior. Some of them repeat after a certain amount of time, others just show up once and are done. The former kind is extremely rare, ie, only 3 are known to date.

Recently, a new FRB was discovered which belongs to the repeating kind, but it is a different type in its own right. Since its discovery, it has been sending out radio bursts non-stop without any off time. In other words, it does not have a particular repeating cycle, it randomly appears as blips at irregular intervals. This FRB also known as FRB 20190520B has been observed with the Five-hundred-meter Aperture Spherical radio Telescope (FAST) in China. This is the largest radio telescope on Earth and hence has the best sensitivity to detect such objects.

More importantly, this FRB seems to reside in an extreme environment with strong magnetic fields. Based on the Nature publication, led by Dr. Li from the Chinese Academy of Sciences and collaborators, this particular FRB source resides in an extremely strong magnetic field region as well as ionized plasma. This has not been the case for previous FRBs. This challenges the current theories in regard to FRBs by throwing in this source which is a totally new flavor. Interestingly, we are almost ready to tell the world that we have figured out the logic behind a certain phenomenon, the Universe throws in a new flavor and this time it was a new kind of FRB. This keeps the passion for science exploration alive!