Billionaire Elon Musk has put heavy security measures in place at his father Errol’s home in South Africa due to his concern over potential threats to the family, the 76-year-old said in a recent interview. Errol Musk said enhanced security features implemented at his home include 24/7 video surveillance, an electric fence and a backup power system. “He decided after the recent threats against him that I needed protection too,” Musk’s father said in an interview with the US Sun published last Friday. “If they kidnap one of us, it’ll be the fastest $20 million anyone’s ever made in their life.” The elder Musk said he was contacted by “Elon’s people” and then received notice in December that a security company would upgrade his home defenses and provide ongoing support. “They are 100% focused on me. This is a new and super big security company armed to the teeth,” he added. “They watch me all the time. If they see a strange car in my driveway, they come in and ask me if I’m okay. Errol Musk told the outlet he had four burglaries at his home in the last year before security measures were implemented. Elon Musk is CEO of Twitter and Tesla.Bloomberg via Getty Images In recent months, Elon Musk has openly discussed the security risks he faces while leading a controversial redesign of Twitter. In December, the Twitter CEO shared a video of what he described as a “crazy stalker” who allegedly followed a car carrying his two-year-old son. Musk also permanently banned a Twitter account run by student Jack Sweeney that tracked the movements of his private plane. The billionaire had long called the account a “security risk”. Sweeney has since opened a new account which posts flight information with a 24-hour delay. Errol Musk said he was worried about his son’s safety.AFP via Getty Images When Twitter abruptly suspended the accounts of several journalists in December, Musk said it was because they doxed his real-time whereabouts – a move he said was tantamount to giving “assassination coordinates” to the audience. In December, Musk also said he faced a “pretty significant” risk of assassination and joked that he would not attend any “open-air car parades”. The billionaire’s moves on the social media site included posting the “Twitter Files”, a massive dumping ground for internal documents and communications detailing instances of censorship under the company’s former leadership. Errol Musk told the outlet that he thinks his son is “a bit naive about the haters he makes, especially with Twitter files.” “I’m not scared but I’m really scared that something could happen to Elon, even though he has about 100 security guards around him,” Errol said. Elon and Errol Musk had a notoriously controversial relationship. In September, Elon said he had supported his father financially since the 1990s. In a 2017 interview with Rolling Stone, Musk described his father as “brilliant in engineering” but “such a terrible human being.” 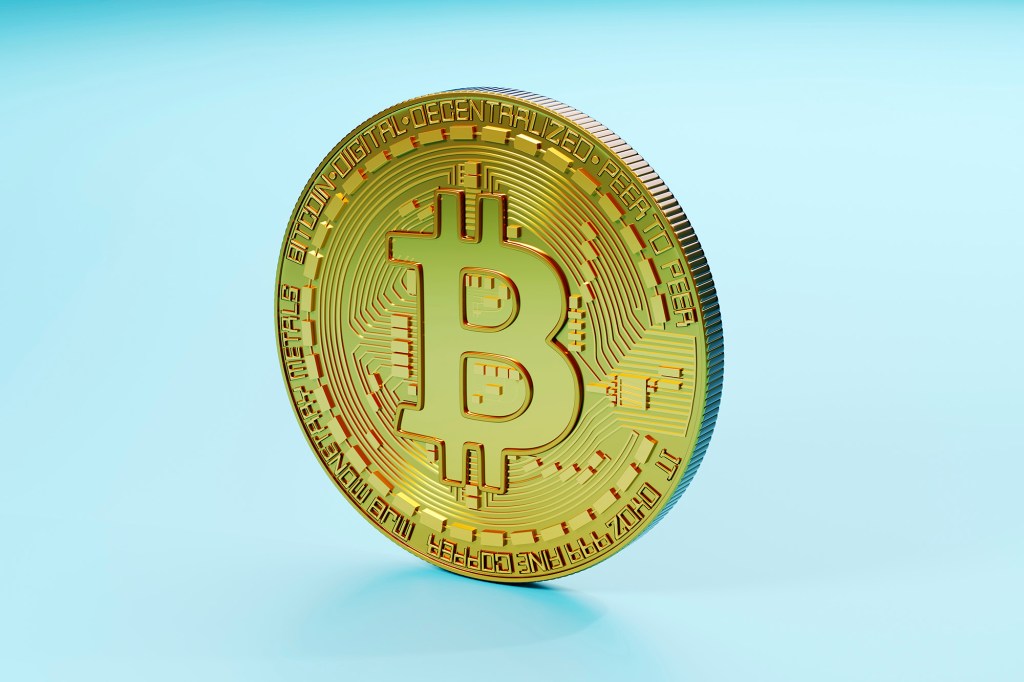 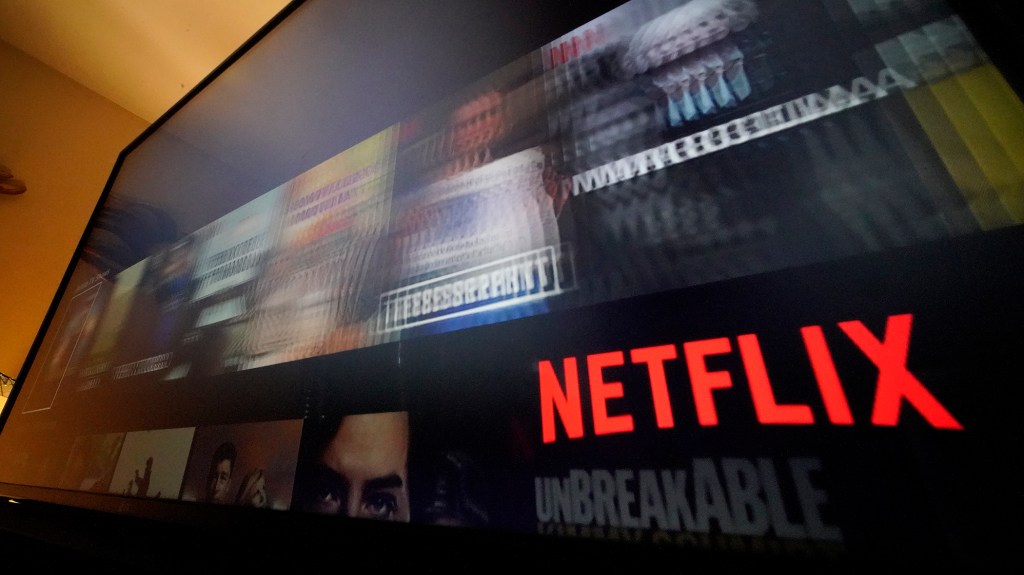