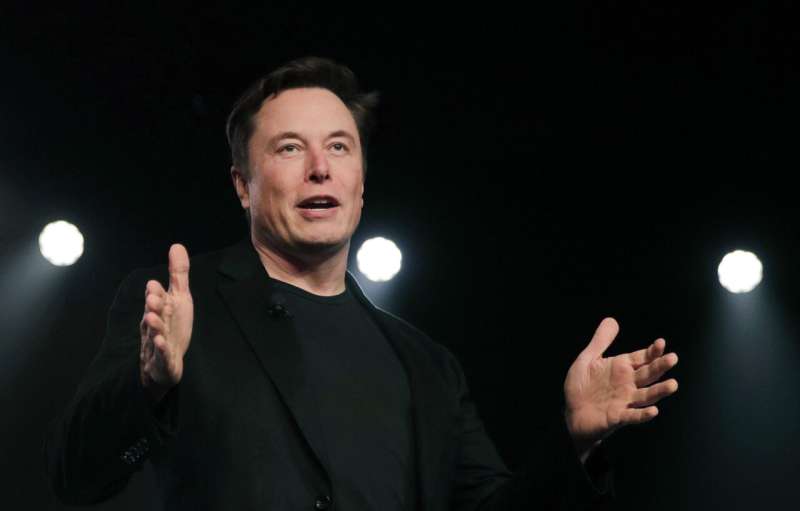 Elon Musk’s wealthy high tech allies don’t seem too happy about receiving subpoenas from Twitter as part of the company’s legal battle with the Tesla CEO.

San Francisco-based Twitter is suing Musk in Delaware in an attempt to get him to complete his $44 billion acquisition of the social media company, a deal Musk is trying to get out of. According to a report from The Washington Post, Twitter’s legal team on Monday asked for information about a host of tech investors and entrepreneurs connected to Musk in a wide-ranging subpoena. Twitter declined to comment.

According to the Post, the subpoena includes “extensive requests for communications, including ‘checklists, timelines, presentations, decks, organizational calls, meetings, notes, recordings’ related to the deal’s financing.'”

Sacks posted Monday on Twitter that “news that I am being subpoenaed by Twitter’s lawyers reminded me of this issue of Mad Magazine, I don’t know why.” He included a photo of the magazine’s cover showing a hand raising a middle finger.

“I have nothing to do with this aside from a few snarky comments, but got a “YOU ARE HEREBY COMMANDED” document notice,” he tweeted on Monday.