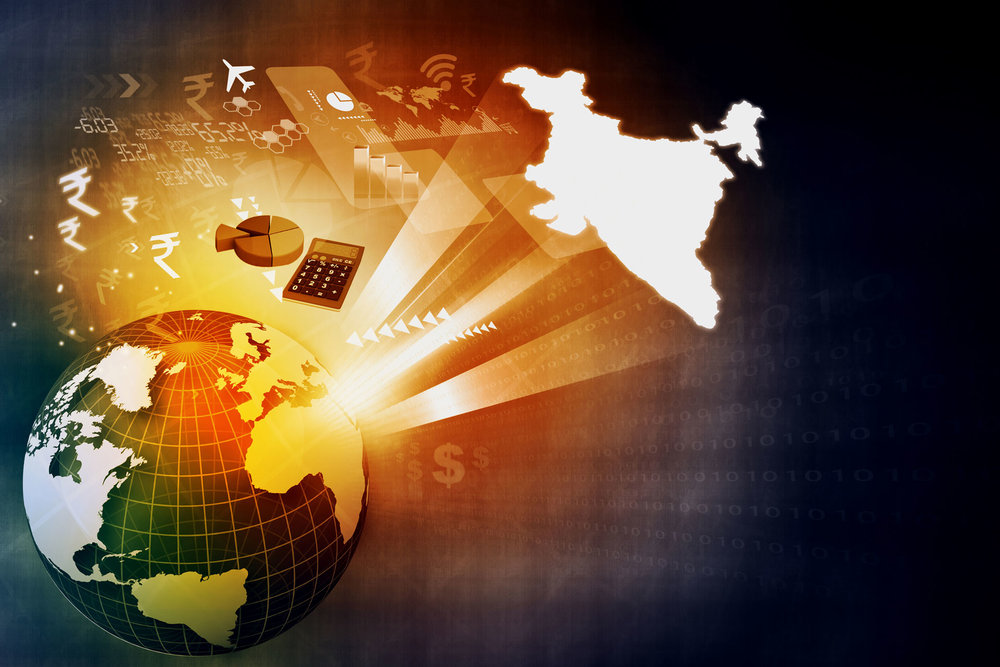 With the changing global dynamics, India will play a major role on the economic front apart from balancing and nurturing a spiritual and holistic development oriented approach and environment for the benefit of all in the coming years. The pro-business policies of the current government, as well as the skilled and knowledgeable workforce, will strengthen each sector and take the economy to new heights to compete with China.

A clarion call is being issued to India to accelerate its growth and meet the aspirations of its growing workforce. To absorb the 90 million new workers entering the workforce based on current demographics, India needs to create at least 90 million new non-farm jobs by 2030.

To return to a high-growth trajectory, India’s regional mix must shift to high-productivity regions that have the potential to create more jobs. Within individual regions, a shift toward new business models that capitalize on global trends can boost productivity and demand.

McKinsey & Company said, “We believe the manufacturing and construction sectors will experience the greatest acceleration in GDP growth compared to the past. Manufacturing productivity is expected to grow by about 7.5 percent per year over the next decade, accounting for one-fifth of the incremental GDP in our projections and one-fourth of the incremental gross jobs in the construction sector. Furthermore, both labor-intensive and knowledge-intensive sectors will need to maintain and improve on their previous strong momentum. As part of a high-growth strategy, we estimate that around 30 million agricultural jobs could be moved to other sectors by 2030.

Post-pandemic, global trends such as digitization and automation, shifting supply chains, urbanization, rising income and demographic shifts, and greater emphasis on sustainability, health and safety are rapidly increasing or taking on new importance. These trends may manifest in the form of three growth spurts for India, which have become hallmarks of the post-pandemic economy. Within these three growth parameters, there are 43 potential business opportunities that could generate approximately $2.5 trillion in economic value by 2030 and support 112 million jobs, or approximately 30% of the non-farm workforce.

India will need to improve its competitiveness in high potential sectors such as electronics and capital goods, chemicals, textiles and apparel, automobiles and auto components, medicinal and medical devices, which accounted for around 56% of global trade in 2018. India’s share in these sectors is 1.5 per cent of global exports, while its share in global imports is 2.3 per cent. It can leverage its long-standing expertise in IT-enabled services to incorporate digital and emerging technologies such as Artificial Intelligence (AI) and machine learning-based analytics. In addition, the country has the potential to develop a high-value agricultural ecosystem, healthcare services and high-value tourism for India and the rest of the world. This theme provides as much as $1 trillion in economic value.

According to CNBC, the global fleet of electric vehicles grew 54% in 2017 to nearly 3.1 million. By 2030, the number of electric vehicles on the road worldwide is expected to reach 125 million. EV growth in India creates a slew of business opportunities in three key areas: mobility, infrastructure and energy. These include opportunities for EV franchising, EV OEM market, battery infrastructure, solar vehicle charging and battery swapping technology. According to NITI Aayog, a total investment of US$ 267 billion (Rs 19.7 lakh crore) is required in EVs, battery infrastructure and charging infrastructure to meet the transition to EVs.

The Government of India has always been at the forefront of developing policies for EV adoption in the country. FAME India, PLI, Battery Swapping Policy and many other initiatives. According to the Ministry of Skill Development and Entrepreneurship (MSDE), the EV industry can generate 10 million direct jobs and 50 million indirect jobs by 2030.

In the inaugural address of the Semicon India-2022 conference in Bengaluru, the Prime Minister said that a new world order is being formed and the country should seize this opportunity. He further said that India is hungry for “technology and risk taking”. According to PM Modi, the goal is for India to become a major partner in the global semiconductor supply chain. “We want to work in this direction based on high technology, high quality and high reliability,” he said, adding that “semiconductors are playing an important role in the world more than we can imagine.”

“We are working to bring about the next wave of innovation in data, AI (artificial intelligence) and other technologies,” PM Modi said. He predicted that India’s economy would grow rapidly. The country has the fastest growing startup ecosystem in the world. Every few weeks, new unicorns appear. India’s semiconductor consumption is expected to exceed $80 billion by 2026 and over $110 billion by 2030. Modi said the country has implemented comprehensive reforms to improve ease of doing business in India. Last year, India eliminated over 25,000 compliances and pushed for license auto-renewal. Similarly, digitization has improved the speed and transparency of the regulatory framework.

India is also investing heavily in skilling and training young Indians for the needs of the twenty-first century. Modi said India has exceptional semiconductor design talent, accounting for up to 20% of the world’s semiconductor design engineers. Almost every one of the top 25 semiconductor design firms has a design or R&D center in the country. The country recently announced its ‘Semi-Con India programme’, which will cost over $10 billion. The program aims to provide financial assistance to companies that invest in semiconductors, display manufacturing, and the design ecosystem.

Ayurveda is one of the oldest Indian systems of medicine, derived from the word ‘Ayurveda’, found within the Indian subcontinent. It is made from natural herbs, plant-based medicines and spices and is used as an alternative medicine.

Most of the remedies are used around the world to promote health and wellness. The primary goal of AYUSH products is to help humans become stronger, live longer and lead healthier lives without the use of drugs, pain or complicated surgeries.

The global market for herbal medicine was estimated to be around US$ 185 billion in 2020. The industry is expected to grow at a CAGR of 11 per cent to approximately US$ 430 billion by 2028. India exported about 104,511 tonnes of AYUSH drugs between April 2021 and January 2022. The Prime Minister of India, Shri Narendra Modi, laid the foundation stone of the WHO Global Center for Traditional Medicine (GCTM) in Jamnagar, Gujarat in April 2022. The centre, which is the world’s only center for traditional medicine, is a joint project of India’s Ministry of AYUSH and the World Health Organization (WHO).

According to the WHO, about 80% of the world’s population uses traditional medicines such as herbal medicines, yoga, acupuncture and indigenous medicine. 170 of WHO’s 194 member states reported use of traditional medicine, and their governments sought evidence and research data from WHO to inform policies, standards and regulatory frameworks for safe, cost-effective and equitable use . The primary goal of GCTM is to meet the knowledge needs of the world. GCTM was founded with the goal of catalyzing ancient wisdom and modern science to connect and benefit the world, as well as the health of people and the earth.

This set of business models can eliminate inefficiencies in sectors that support a competitive economy, such as electricity, logistics, financial services, automation and government services. In each case the opportunities for a value-creation market-based model could emerge, which could generate economic value of approximately $865 billion by 2030. Next-generation financial services, such as innovations in digital payment offerings, are examples. Can promote task automation and Industry 4.0 efficiency; For example, about 60% of manufacturing output can benefit from additive maintenance, smart safety management and product design. These, in turn, can increase plant and factory productivity by 7 to 11%.

If Indian businesses can quickly understand the shifting priorities of Indians seeking a higher and overall standard of living, they could generate an estimated $635 billion in economic value by 2030. In retail, increasing India’s share of e-commerce and modern trade to 20% and establishing a digitally enabled supply chain could generate economic value of $125 billion by 2030 and generate 5.1 million storekeepers and e-commerce workers. productivity can be boosted. Mitigation and adaptation to climate change are also creating opportunities, such as more energy efficient buildings and factories. In January 2022, India’s installed renewable energy capacity was 152.36 GW, which is 38.56 per cent of the total installed power capacity. The country intends to install about 450 gigawatts (GW) of renewable energy capacity by 2030, with solar accounting for about 280 GW (over 60%). From 2.63 GW in March 2014 to 49.3 GW at the end of 2021, solar power installed capacity has increased by more than 18 times. Off-grid solar power is expanding rapidly in India with 329,000 off-grid solar products sold in the first half of 2021. Finally, digital communication services offer opportunities for rapid expansion along with universally accessible, low-cost high-speed Internet connectivity. The digital media and entertainment ecosystem is also getting stronger. (Source: McKinsey & Company, IBEF.org, Business Standard)

Self-reliant India movement is gaining momentum. Recent examples include increased exports of toys and defense equipment. We should not be surprised if by 2035, the world recognizes India as a “Vishwaguru”. 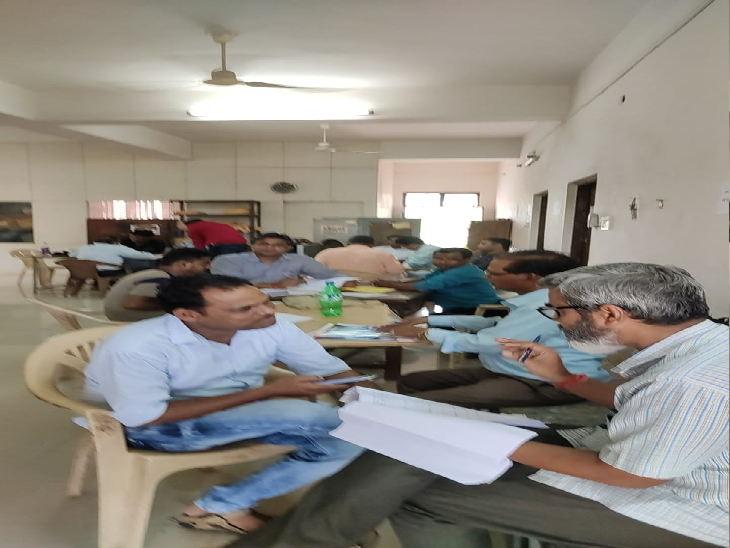 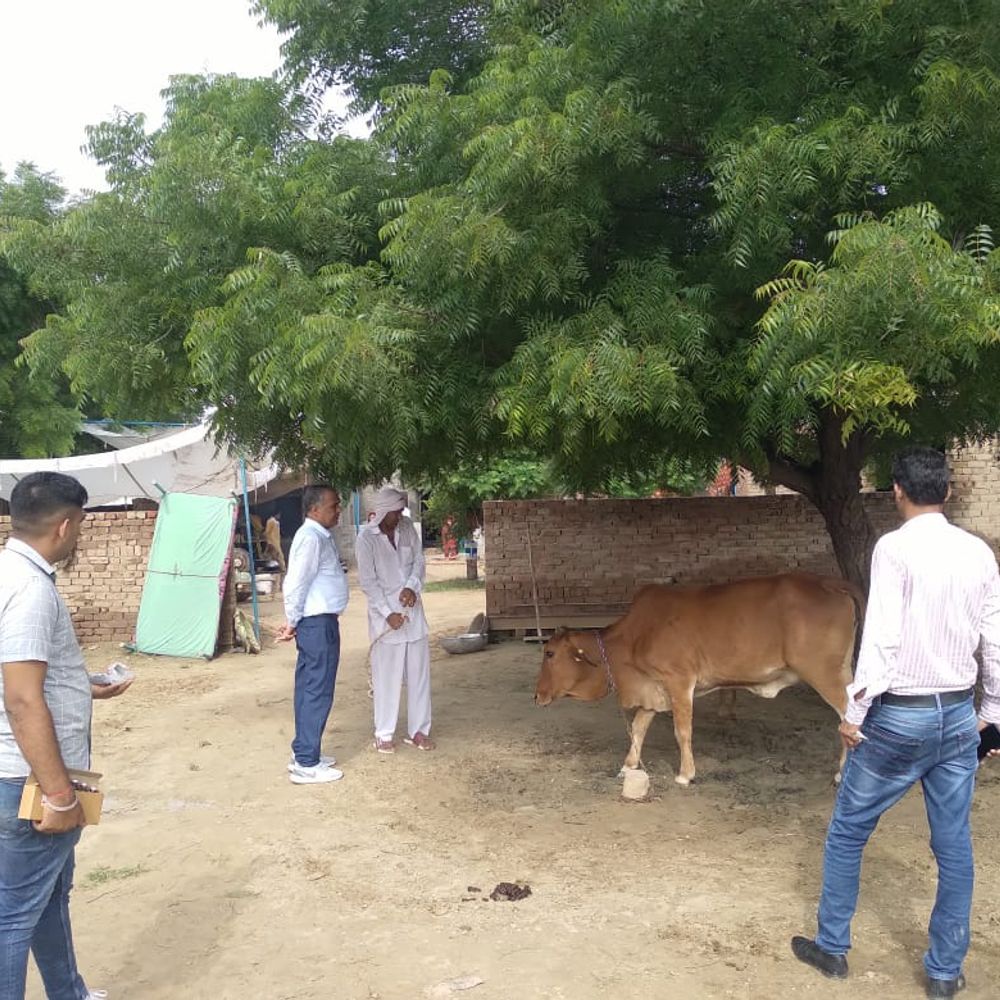 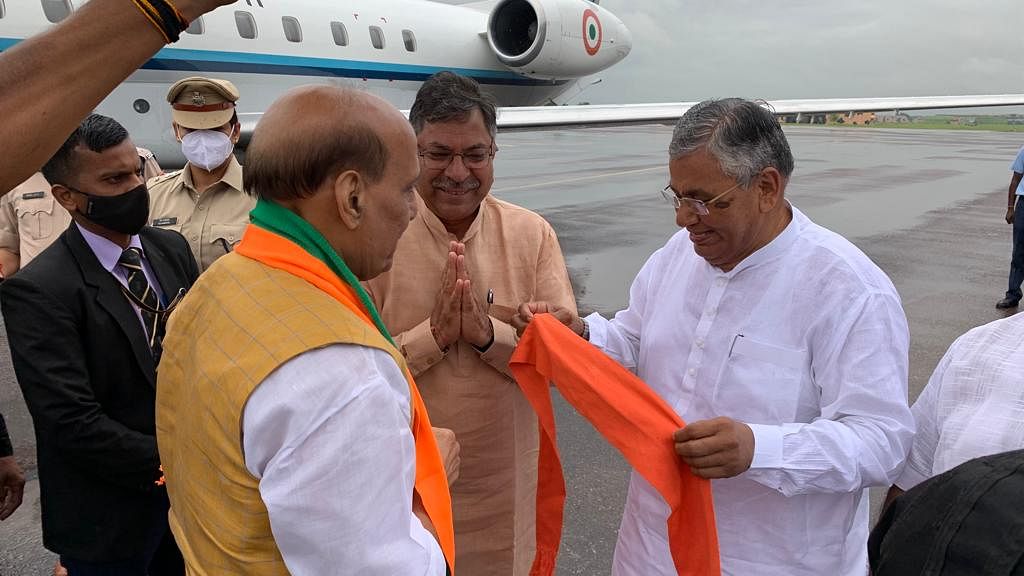