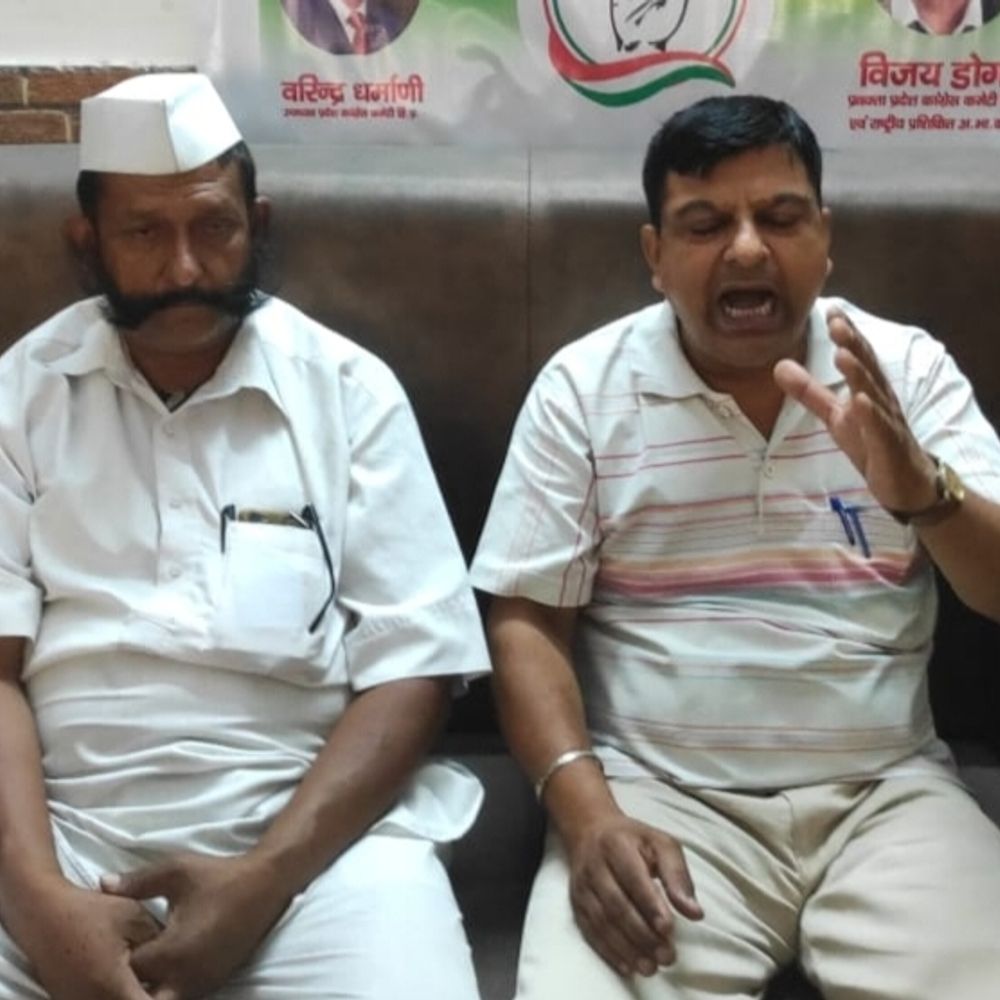 Himachal Congress spokesperson Vijay Dogra has targeted the BJP and the Aam Aadmi Party. He said that the BJP is making claims of better health facilities of the government, but it is not so on the ground. He said that the Aam Aadmi Party is doing a drama about the health of the people. Somebody should ask them that wherever the governments of yours are there, the health ministers are in jails. Then how can you fix the health department of Himachal.

He said that Congress is not at all afraid of these jackals. We will all fight together in solidarity and truth will ultimately prevail. Rural Development Minister Virendra Kanwar should reply about which big project Kutlahar got in the last four and a half years. He said that the minister himself is inaugurating the works being done under MNREGA by putting up big boards. Is this work within the area of ​​minister’s work? They should brainstorm on this.