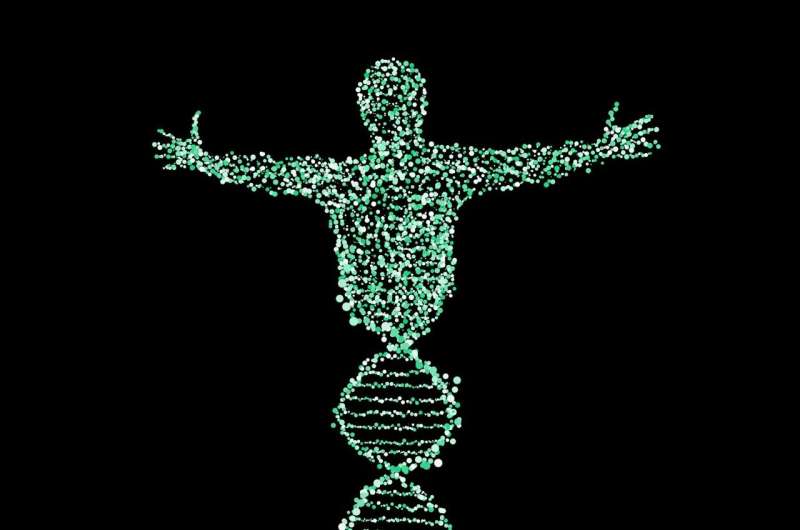 Advances in nanotechnology have made it possible to fabricate structures out of DNA for use in biomedical applications like delivering drugs or creating vaccines, but new research in mice investigates the safety of the technology.

Using a technique called DNA Origami (DO) —a process which involves folding complementary strands of DNA into double helixes over and over again — scientists can construct a variety of tiny devices with complex shapes that could be injected in the body to deliver medicines or perform other tasks. But because this technology is still relatively new, scientists have been divided on whether nanostructures could cause dangerous immune responses or be toxic in other ways in animal systems.

Now, a team of researchers from The Ohio State University has taken an initial step toward answering that question. The study, published in the journal Small, found that while high amounts of these DNA devices can cause a slight immune response, it is not marked enough to be dangerous. Their findings also suggest that different shapes may be more conducive to different therapeutic applications.

“DNA is unbelievable in terms of construction and how it’s able to be manipulated and designed to form nano-robots in a very coordinated manner,” said Christopher Lucas, lead author of the study and a research scientist in mechanical and aerospace engineering at Ohio State. . “We believe this technology, which has an incredible amount of potential, can be used to diagnose, treat and prevent disease.”

To test if that can be done safely, Lucas’ team used mice to compare the biodistribution and toxicity of two distinct nanostructures: a flat single-layer 2D Triangle called “Tri,” and a 3D rod-shaped structure that was given the moniker ” Horse. ” Over a period of 10 days, about 60 female mice were continuously given IV injections of both DO structures. But to really test the safety, the researchers repeatedly dosed the mice at a concentration 10 times greater than in previous studies.

Researchers did see that Tri and Horse created shape-dependent inflammatory responses, but because the response diminished over time, they showed that the immune reaction was relatively harmless in the long run. “It was a modest immune response, but it wasn’t toxic to the animals,” Lucas said. “Understanding that was really key as we move towards preclinical development, and ready the technology for drug delivery applications.”

When the experiment concluded, the team also collected and imaged all of the mice’s major organs, blood and urine to track the device’s final distribution throughout the body. Results showed that both types of nanostructures were internalized by a variety of immune cells, but the amount of DO still left behind differed due to their original concentrations and how long they permeated the body. Because they’re biocompatible, nanostructures also happen to clear the body relatively quickly, Lucas said. And that’s a good thing, especially if scientists want to ensure these devices could be used to target only diseased cells.

But it’s hard to predict the challenges other kinds of nanostructures might run into a human or animal body.

“Once you put things into a biological system there’s just so much variability to account for,” said study co-author Carlos Castro, professor of mechanical and aerospace engineering.

As for what’s next, since they’ve shown the technology isn’t toxic to mice, the team wants to start loading the devices up with chemotherapy drugs and begin learning how to use the devices to effectively target cancer cells in animals. “We’re just scratching the surface,” Castro said. “We’ve revealing a whole new set of interesting questions that we can dig deeper into.”