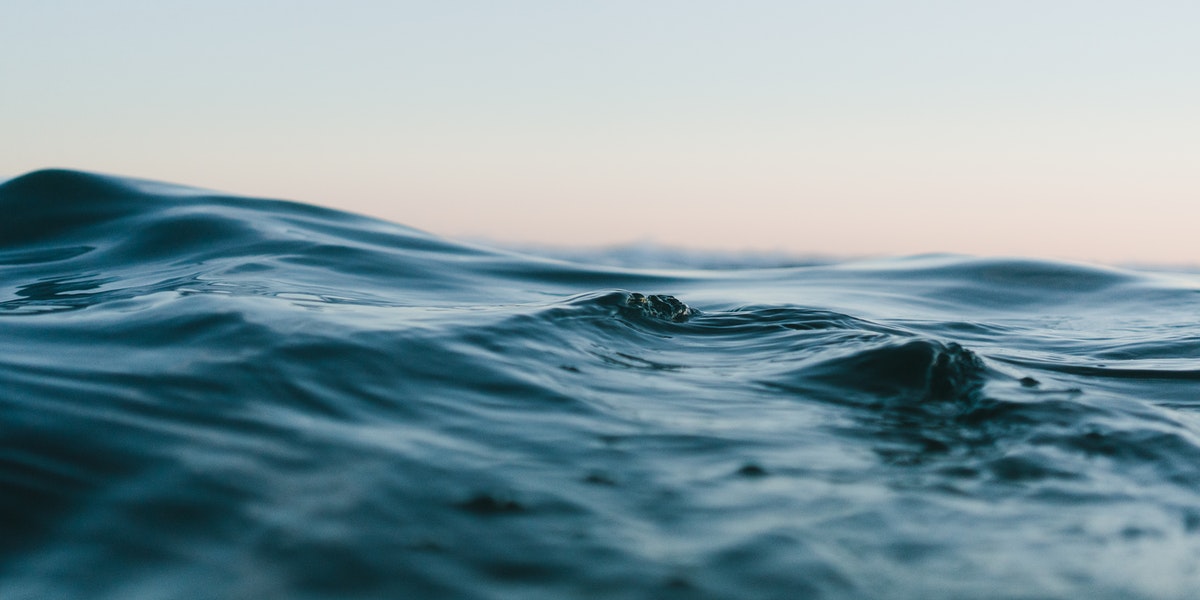 Water is becoming an increasingly precious resource. It’s estimated that about one billion people have little access to clean freshwater on a regular basis, while almost triple that amount face water shortages at least once a year. In the next few years, it’s expected that more than half of the world’s population will be grappling with water shortages of some kind. So what can be done?

Desalination technology has become a major player in helping turn saltwater, which is the most abundant type of water on the planet, into drinkable freshwater. In fact, these technologies have been around for nearly a century. The unfortunate part of desalination technology is its cost and relative lack of efficiency in desalinating water. A research team from the Unviersity of Tokyo noted that there are generally two current methods for desalinating water: heating the water so that it evaporates as pure water, or reverse osmosis, which uses a filter to separate salt and water. However, both of these are not very efficient and use a lot of energy.

A new study published in Science details a new fluorine-based nanostructure that can desalinate seawater more effectively than traditional technology, using a more effective filter that filters water quicker and with less energy.

The filters in question use nanoscopic fluorine rings and arranged in a way to replicate the structure of cell walls. The rings are a tiny fraction of the size of a human hair in diameter, highlighting how small they are. The best way to test if the filters were working was to gauge the presence of chlorine ions on different sides of the filter.

Researchers tested different sizes of the filters and found that both were significantly better and over two thousand times faster at filtering salt from water compared to existing desalination methods.

Finally, the researchers noted that while their filters work more quickly and use less energy than traditional desalination plants, making the material for the filters requires a lot of energy. The team hopes to overcome this limitation in the future.