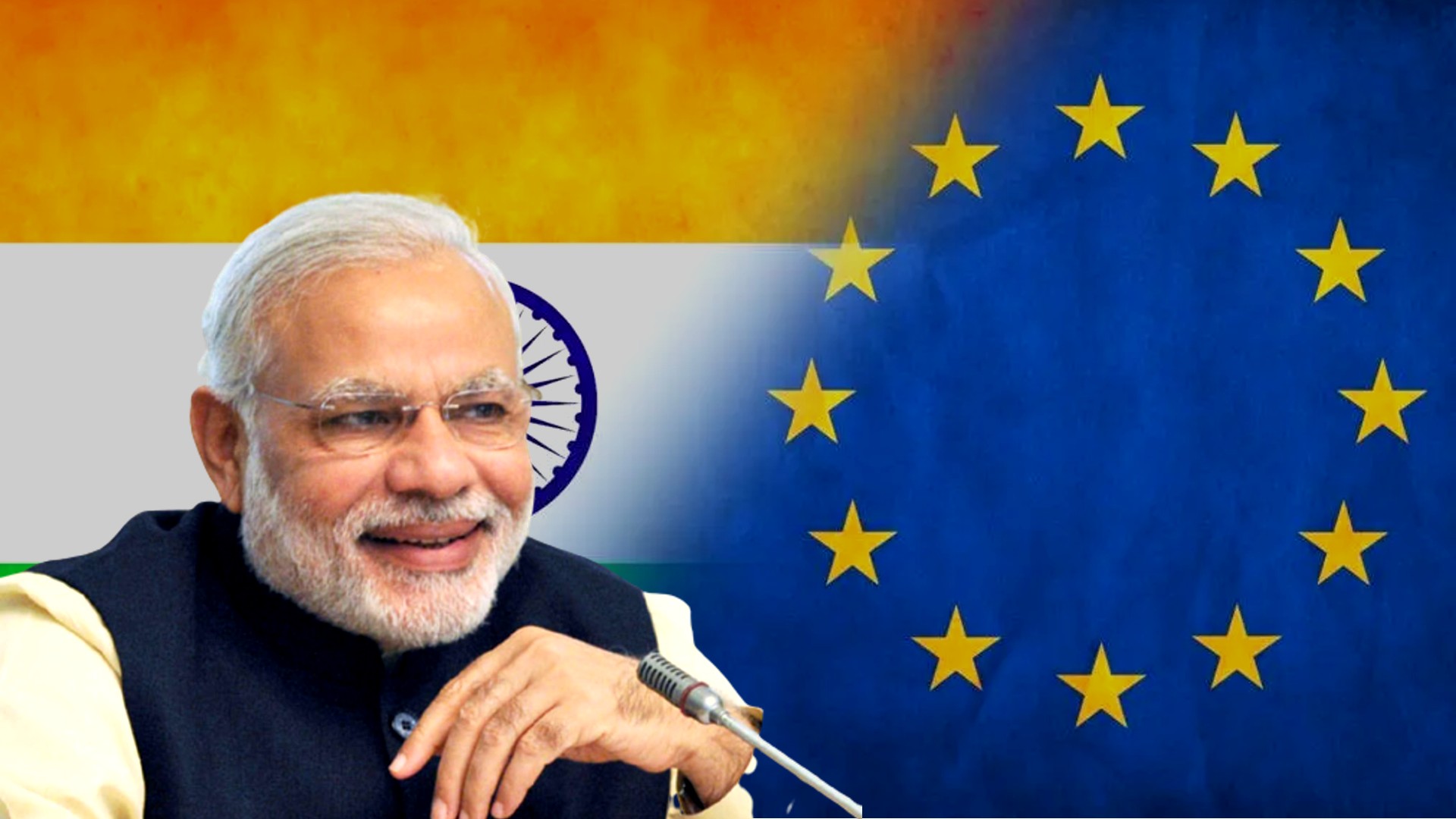 Despite India’s tacit support for Russia, the European Union is falling at the feet of the Modi government

India has maintained its neutral stance on the Russia-Ukraine issue and has also clarified its position on trade with Russia, which has provoked Western countries, including the US. On the one hand, the Western media is teaching India to sever ties with Russia and failing to do so, while on the other hand, the European Union is eager to sign a free trade agreement with India. India.

Media reports According to the European Union, talks on a free trade agreement with India will begin soon. Hindustan Times India’s successful free-trade agreements with the United Arab Emirates and Australia over the past two months have encouraged India and the European Union to hold three-visit talks, the US report said. The infrastructure for the agreement will be built this year and bilateral trade will increase to $ 220 billion over the next 5 years.

Negotiations between the two sides also started in 2013.

Importantly, India also started negotiations for a free trade agreement in 2013 but at that time negotiations were postponed by the European Union. This time the European Union itself has come to India for talks. Apart from the European Union, the UK, which withdrew from the union, is also in talks with India for a free trade agreement. According to media reports, the EU delegation had expressed its intention to sign the agreement with a team of Indian government officials led by Commerce Secretary BVR Subramaniam. An official said, “The EU has agreed that as soon as the basic concept is ready, official talks will be held with New Delhi to move forward. For this there will be three rounds of talks which will be done in one year.

European countries have realized their position

The reason for the curiosity of European countries is that India is currently showing the best and stable economic growth rate. Infrastructure development is being promoted under Gati Shakti Yojana. Production is being promoted in various sectors by implementing PLI scheme. From international monetary funds to economic affairs, many international think tanks are also predicting India’s sustainable growth. In such a scenario, investing in India may prove to be the safest and most profitable.

Due to the Ukraine war, Europe is currently taking an aggressive stance towards Russia and its allies. The Western media, which is the main weapon of their propaganda system, is constantly warning the pro-Russian countries of dire consequences. Recently, when Indian Foreign Minister S Jaishankar visited the US, he was asked about the supply of energy resources to India by Russia. On this Jaishankar showed the mirror to the western countries and opened their door. Western media is showing that Western countries will teach India a lesson by not opposing Russia in the Ukraine war. But the reality is that European countries have understood their position and are now returning to an economic agreement with India.