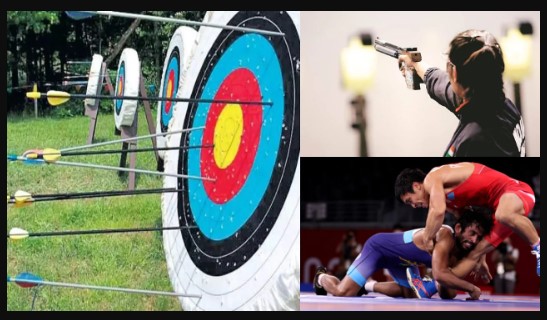 Sports disciplines like archery, shooting and wrestling have been dropped from the preliminary sports program list of Commonwealth Games 2026 to be held in Victoria, Australia, which is a setback for India.

The subjects that have been included in the preliminary list by the Organizing Committee of the Commonwealth Games are aquatics, athletics, badminton, boxing, beach volleyball, T20 cricket, cycling, gymnastics, hockey, lawn bowl, netball, rugby sevens, squash, table tennis, Includes triathlon and weightlifting. However, the organizers have clarified that they will be adding a few more sports disciplines later this year, which means the Archery, Shooting and Wrestling federations of India may request them to be included in the Games.